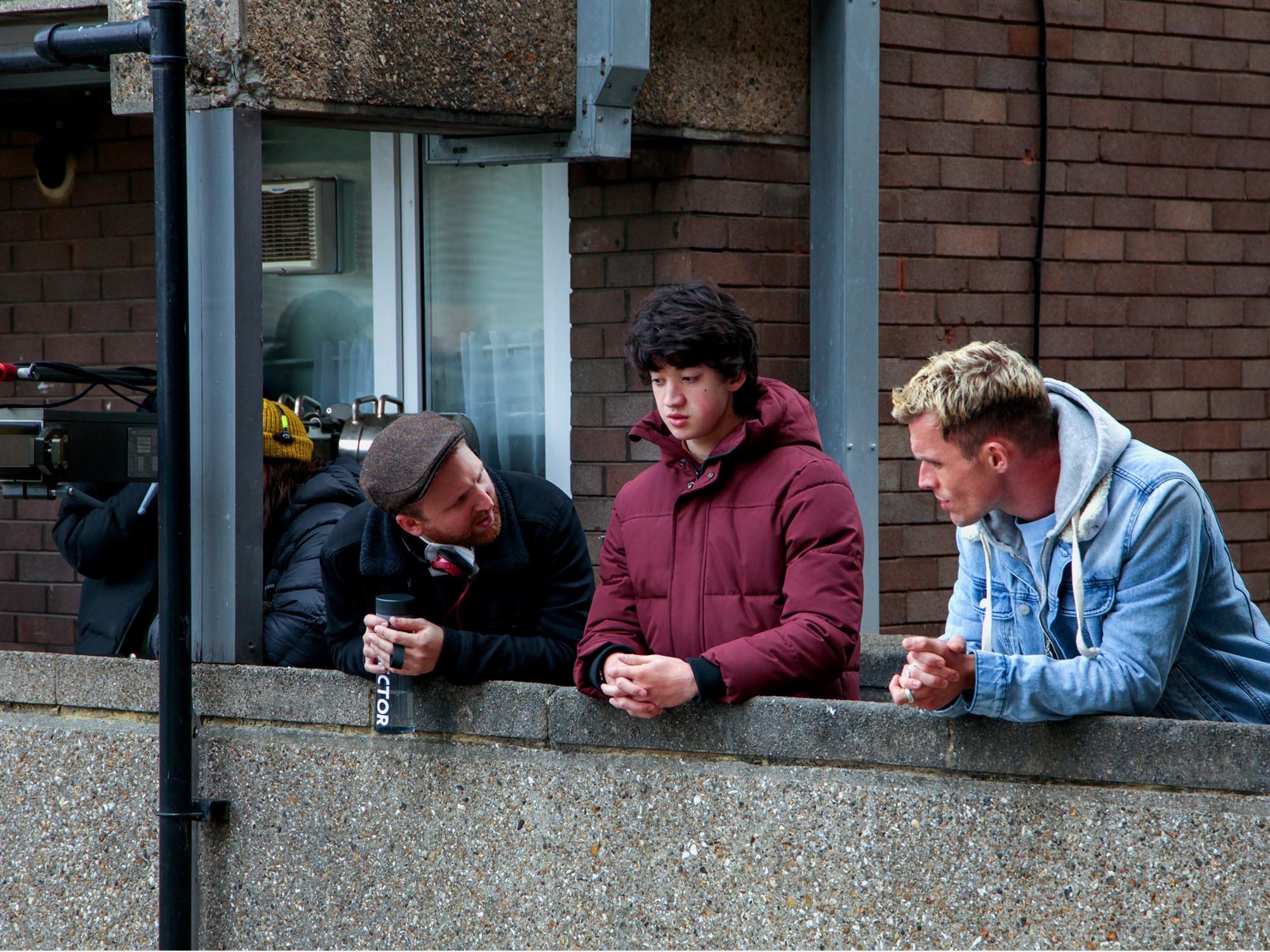 Eddie Sternberg discusses the risks and challenges of expanding his 2015 short into a feature-length film.

The short form is the primary cinematic blueprint and foundation for emerging filmmakers to make their first steps in the industry and hone their directing skills before taking their storytelling to the wider feature-length format. Oftentimes, short films wear their feature-length aspirations on their sleeve as proof of concept, and can be ripe with the potential and scope of transformation.

With the right amount of funding, a short film with a tangible vision can spend a bit more time in the movie-making oven, undergoing reconfiguration and adjustments to accommodate a larger cinematic endeavour. British director Eddie Sternberg spoke to us about supersizing his heartfelt 2015 short I Used to be Famous into his first feature-length venture. The film follows a washed-up former boy-band member who pines for his pop star glory days, finding creative inspiration through an unexpected friendship with a young autistic drummer.

LWLies: When did you first realise you wanted to turn 2015’s I Used to Be Famous into a feature? How did the opportunity come about?

Eddie Sternberg: It was as soon as Vince first popped into my head before I even made the short, and before the rest of the characters and story even came together. I found the idea of this former pop star walking around town, trying to fill the void of his glory years with uncooked music to be such rich territory. Then after developing his relationship with Stevie, and then actually seeing the reaction once we had made the short, it reaffirmed the idea that this was very much a proof of concept for a wider story.

The producer of the short Christopher Pencakowski and I decided to go full steam ahead to start work on the feature. We then teamed up with Zak Klein — my super talented co-writer and the very impressive up-and-coming producer Collie McCarthy to start the journey with us. After nearly 5 years of development, with lots of ups and downs, and near misses, Netflix picked up the project for their UK Features Film Slate and the rest is history.

Is there ever an impulse while making a short film that there might be scope to expand it to feature length? Was that ever the case with I Used to be Famous?

In my opinion, it’s usually quite apparent whether a certain story needs to be told in one format vs another. Some stories either work beautifully in short form whereas others demand a longer runtime. With my first short film (Out of Body) it was only ever going to be a short. The nature of the story and what we were trying to achieve wouldn’t have worked with a longer run time. Whereas I Used to Be Famous always felt like a longer story. There was so much to delve into, so much to unpick and explore, so I think it always depends on the nature of the narrative and type of story.

With this task of adaptation and expansion ahead of you, what were your first steps from a writing perspective? Was it easy to build new characters, sub-plots, situations without corrupting the original concept?

When Zak and I sat down to start writing the feature, we’d already chatted through our individual ideas as to where we saw the story going. We then researched the subjects and themes in the film, visited music therapy classes and spoke in depth to my cousin Saul Zur-Szpiro and his mum Susan about the portrayal of neurodiversity. Zak’s ideas and experience as a writer were exactly why we brought him on board the project. So having already talked at length and researched, we then went straight into the beat outline, where we continued to develop and expand the story as we went. The key thing for us was to stay true to the very specific dual-tone qualities of the short without venturing too much into comedy with heart, or drama with grit, but hitting the sweet spot of both genres. And crucially, ensuring the portrayal of neurodiversity was as authentic as possible.

Were there any drafts of the script where you took the main storyline into radical new territory? Or maybe pushed it to a place where it didn’t feel right?

In the early discussions, we tried a many of different routes to find the best story we could. Once we were at script stage we had the main storyline laid out clearly but some of the big details and support characters changed significantly from draft to draft, especially once other trusted readers had their say like Chris, Collie, my agent Kelly and our fantastic script consultant Ed Clarke. For example, in early drafts, Austin was more of an antagonist. But it became clear that if Austin was actually a pretty nice bloke, feeling guilt from essentially taking Vince’s place as the breakout solo star of the band, then it would hit much harder for Vince. It felt more fresh. Then as we got into the later drafts and we were getting strong reactions from the industry, that’s when we didn’t want to tweak too much! Having said that, once I was on set, directing the film, I liked the freedom to tweak the dialogue with the actors, as and where needed, so that we had as free and natural performances as possible throughout.

Having made both, what do you think are the key differences between shorts and features with regard to how they are able to communicate an idea to an audience?

It’s a great question. The clear key difference is simply having the time to really delve into your characters and ensure they are as three dimensional as possible. But on the other hand, there is a freedom in short films to communicate your ideas that you aren’t always guaranteed when given the backing to make a feature film. Luckily for us, Netflix were incredibly collaborative and supportive and I’m really excited for the world to see the film.

I Used to Be Famous is available to stream on Netflix now.

Tags: Eddie Sternberg I Used to be Famous

‘I am really glad I put the work in’: James Pyle on his first solo single, “Fall For You” 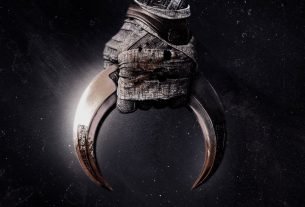 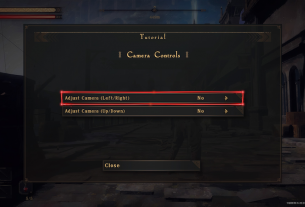