Ashley Hebert and J.P. Rosenbaum just said “I do” for a second time.

After almost six years of marriage, The Bachelorette star and her hubby renewed their vows on Eagle Beach in Aruba.

The reality star shared a picture of her kissing her groom during a beachfront ceremony on Wednesday. The bride wore a white dress and flower crown for the occasion.

“We are loving Aruba!” part of her Instagram caption read.

She also posted another photo of the happy couple enjoying a second smooch and celebratory glass of champagne.

“Renewed and it feels so good!” she wrote.

Rosenbaum also took to Twitter and wrote, “Thanks to our vow renewal, we are good for at least another 5 years!”

Like any couple, the duo faced their fair share of ups and downs. Fans watched them overcome a few hurdles on Marriage Boot Camp: Reality Stars. However, the vow renewal proves the couple is still going strong.

Hebert and Rosenbaum weren’t the only reality stars to renew their vows that day. Former Real Housewives of Orange County star Lydia McLaughlin also retied the knot with her husband Doug McLaughlin.

Thanks to our vow renewal, we are good for at least another 5 years! #arubaido @aruba pic.twitter.com/p1DzGCmKZI

Hebert and Rosenbaum also aren’t the first couple from The Bachelorette franchise to renew their vows. Trista Sutter and Ryan Sutter renewed their vows back in 2013.

Congratulations to the happy couple! 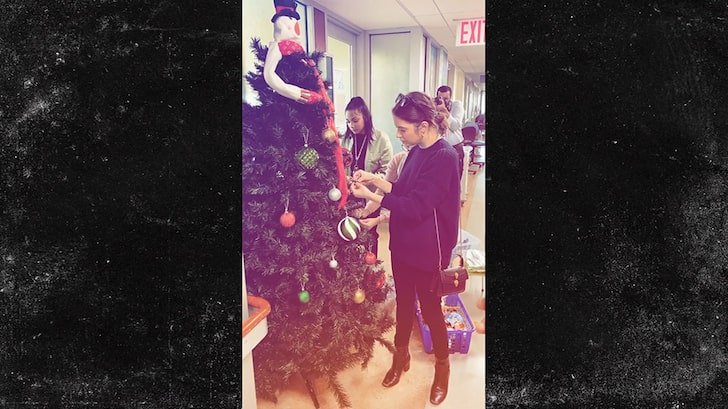