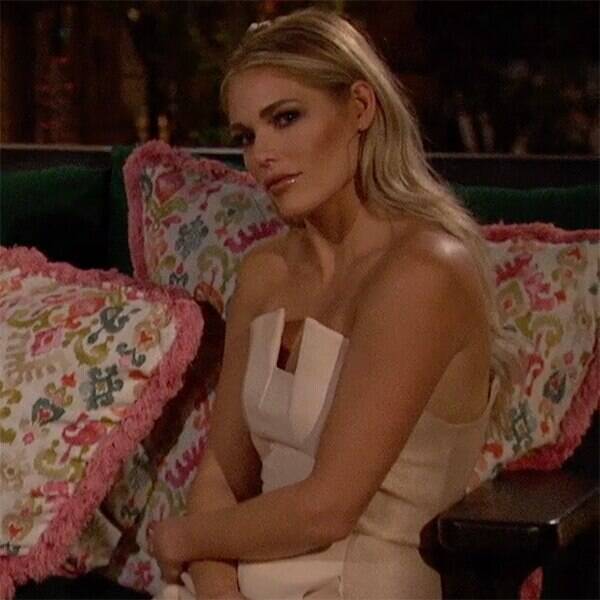 Chris Harrison said we were in for a truly wild journey with Champagne-Gate, and he has been proven right. Who knew a bottle of champagne could be quite so dramatic?

Here’s what went down. After the whole Hannah thing was resolved (sorta), it was time for the cocktail party. Kelsey was so excited to join Peter for a glass of the champagne (a nice bottle of Dom Perignon, which is expensive) she had gotten for her birthday and had been saving for a special occasion, for over a year. She had a cute little set up fully prepared, and then suddenly, from another room, she heard a cork pop. Someone else was enjoying her bottle of champagne with Peter, and that someone turned out to be none other than frontrunner Hannah Ann.

Kelsey completely lost it, accusing Hannah Ann of doing it on purpose. She claimed she didn’t, but Kelsey was pretty sure.

Peter tried to smooth things over with her with the bottle (that was decidedly not Dom Perignon) that Hannah Ann was supposed to use, which she first knocked over, and then it kind of exploded in her mouth so she sort of spit champagne all over him.

Kelsey continued to claim that Hannah Ann knew and called her fake and calculated and a pretty princess, and Hannah Ann just kept spouting things like “I respect your opinion,” “I acknowledge your feelings,” and “I apologize you feel bad.”

There were two set ups with Champagne, Hannah Ann kept saying. But wouldn’t you notice if you were popping a wildly expensive bottle vs a not-so-expensive bottle? And we won’t even think for a second that someone working on the couldn’t have stopped Hannah Ann from drinking the wrong champagne if they wanted to. It was a mess, and a mess primed for television, because both of these women were very annoying in this moment. We’re not sure we believe Hannah Ann, but Kelsey did not handle that well.

In there amongst all the champagne, it was time for another group date with a pretty sweet prize that had nothing to do with Peter or champagne.

The women had to put outfits together at Revolve, then walk in a fashion show, and whoever did the best fashion show got to keep the entire Revolve closet, which is thousands of dollars of clothing and kinda like, Peter who?

Immediately, Victoria F. began bemoaning how little confidence she has. She’ll get lost in the crowd! How is she supposed to compete with someone like Hannah Ann, who has all the confidence in the world? How will Peter ever see her?

She may have truly been feeling that way, but it felt a little bit too much like an act. Just like Hannah Ann’s pleasant, friendly, yet chilling response to Kelsey’s champagne concerns, something felt off, especially as she went on to kill it, even taking off a robe to reveal a lingerie on the catwalk.

Then, it came down to Victoria and Hannah Ann, and they both had to compete on the catwalk while wearing the same dress. It was weird, and awkward, and it became like a bad TV movie as Victoria rushed off stage to cry and say she was done and she was going home, while Hannah Ann was surrounded by men in tuxedos who presented her with many bags of clothes, while the head of Revolve said, “You have the best confidence, and you deserve everything from Revolve. Congratulations on winning all of this stuff!”

It just felt like it couldn’t have been written worse. As much as we too would love to compete to win thousands of dollars of clothing, watching other women compete to do it in this way felt gross. Truly, like a bad TV movie.

Anyway, Victoria then cried to Peter about how unconfident she felt, and despite Hannah Ann’s win and her attempts to tell Peter how bullied she felt by Kelsey, Victoria got the date rose.

Peter then took Kelsey aside to tell her to stop bullying Hannah Ann (love it when the leads on this show have to take on the role of kindergarten teacher), and Kelsey continued to claim that she knew Hannah Ann purposely stole the champagne, which left Peter in the middle of an argument there was really no solution to (except for the fact that every minute of this thing is on camera, maybe?).

Anyway, Champagne-Gate continues, but hopefully we get to know a few more women because we’re not falling for any of the ones we’ve really gotten to know so far.

The Bachelor airs Mondays at 8 p.m. on ABC. 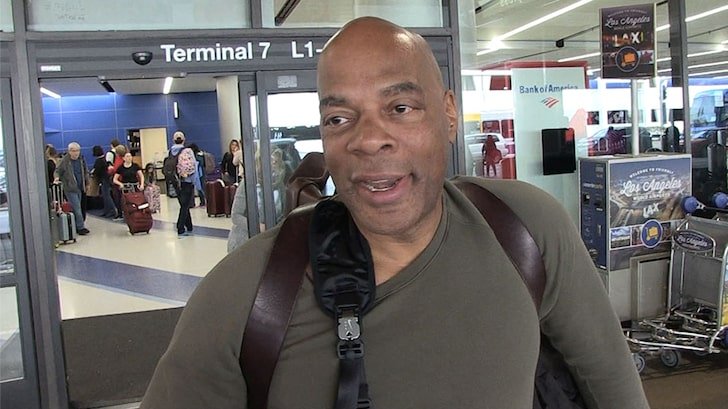