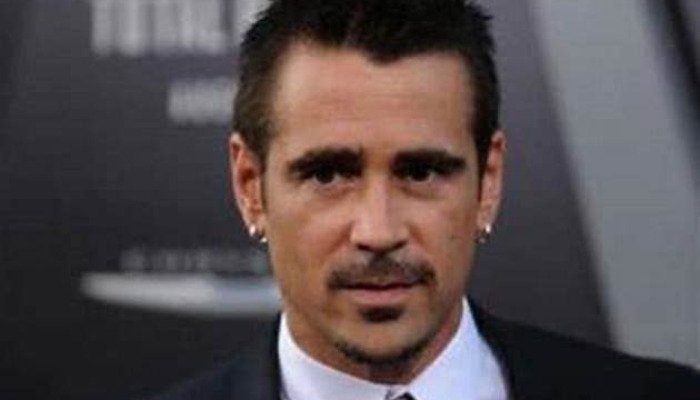 Colin Farrell has won the Best Actor prize at the Venice International Film Festival for his work in The Banshees of Inisherin.

The always intriguing Colin Farrell has made the Oscar race for Best Actor at next year’s Academy Awards an even tougher one to predict. Going into Venice, it seemed that Austin Butler (Elvis) or Brendan Fraser (The Whale) would be the top contenders for the Best Actor Oscar but now that Farrell has won the prize at the Venice Film Festival, all bets are off–for now at least.

The Banshees of Inisherin reunites Farrell with Brendan Gleeson and filmmaker Martin McDonagh who worked together on In Bruges from 2008. In Bruges only made $7 million domestically but scored $26 million internationally and won over many fans since being released on DVD. Farrell’s win for his acclaimed new film (which has received tremendous accolades) comes in a year where Farrell has worked on a few films. Most notably, the actor appeared as the Penguin in the well-reviewed, The Batman. However, Farrell also appeared in the little seen After Yang which has started to build some momentum among at-home audiences after its appearance at this year’s Sundance Film Festival.

When The Banshees of Inisherin screened at Venice, it received a 13-minute standing ovation which is at least double the time most movies get such praise for at the festival. In the film, Farrell plays Padraic, a man who is friends with Gleeson’s Colm. Set in Ireland during the early 1920’s, the movie revolves around Colm ending their long friendship. It is a dramatic story that is said to be immensely involving and powerful.

What does Farrell’s win mean for the film and the Academy Awards? Well, it’s clearly a front runner for Best Picture at this particular point in time given its response from viewers and Farrell enters the Best Actor race as a definite force to contend with.

Farrell has worked hard to achieve this kind of success even appearing in good performances in less than stellar films like Winter’s Tale from 2014 which crashed and burned critically and financially. Farrell’s latest film, The Banshees of Inisherin seems poised for quite the opposite result as it is likely to garner Oscar nods and do pretty well at the specialty box-office before branching out after it’s supposed nominations are revealed. Farrell is one of the big front runners at this point for the Academy Award trophy but don’t count Austin Butler or Brendan Fraser out quite yet. These three performers are all amazing and it will be great seeing Farrell’s new film when it opens this October.

Leave your thoughts on Colin Farrell’s Best Actor prize at Venice below in the comments section. Readers seeking to support this type of content can visit our Patreon Page and become one of FilmBook’s patrons. Readers seeking more movie news can visit our Movie News Page, our Movie News Twitter Page, and our Movie News Facebook Page. Want up-to-the-minute notifications? FilmBook staff members publish articles by Email, Twitter, Facebook, Instagram, Tumblr, Pinterest, and Flipboard. This news was brought to our attention by Independent.ie. 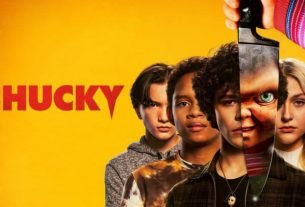 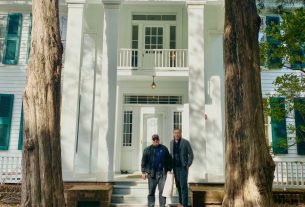 Braxton Pope: ‘I love Paul but is he a dream to work with? No.’ 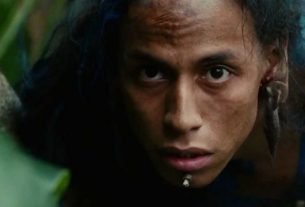 Why You Should Watch Mel Gibson’s Apocalypto