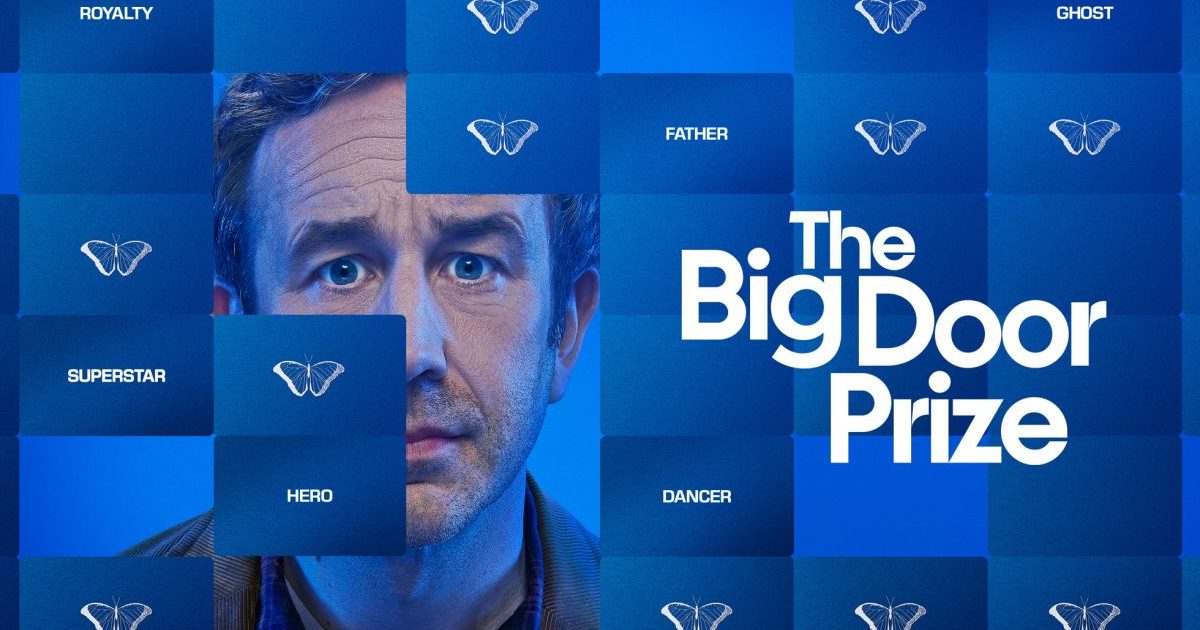 Apple TV+ has unveiled the official The Big Door Prize trailer for the upcoming series adaptation of M.O. Walsh’s novel of the same name. The video offers us our first look at the leading cast including Chris O’Dowd, as their characters’ lives change with the arrival of a mysterious machine. The comedy is expected to make its debut this spring.

The Big Door Prize will be written and executive produced by showrunner David West Read, who’s best known for his work on the award-winning comedy Schitt’s Creek. O’Dowd is set to lead the cast as a good-natured teacher and family man named Dusty, who is forced to question his own happiness after his average life suddenly changes with the appearance of the mystifying machine.

Check out The Big Door Prize trailer below:

“The story tells the story of a small town that is forever changed when a mysterious machine appears in the general store, promising to reveal each resident’s true life potential,” reads the synopsis. 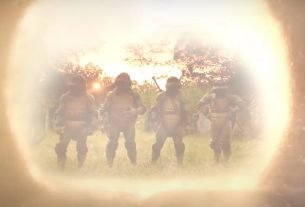 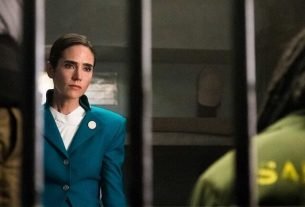 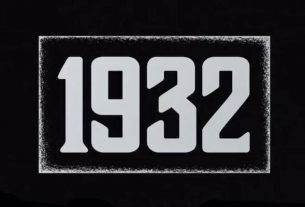