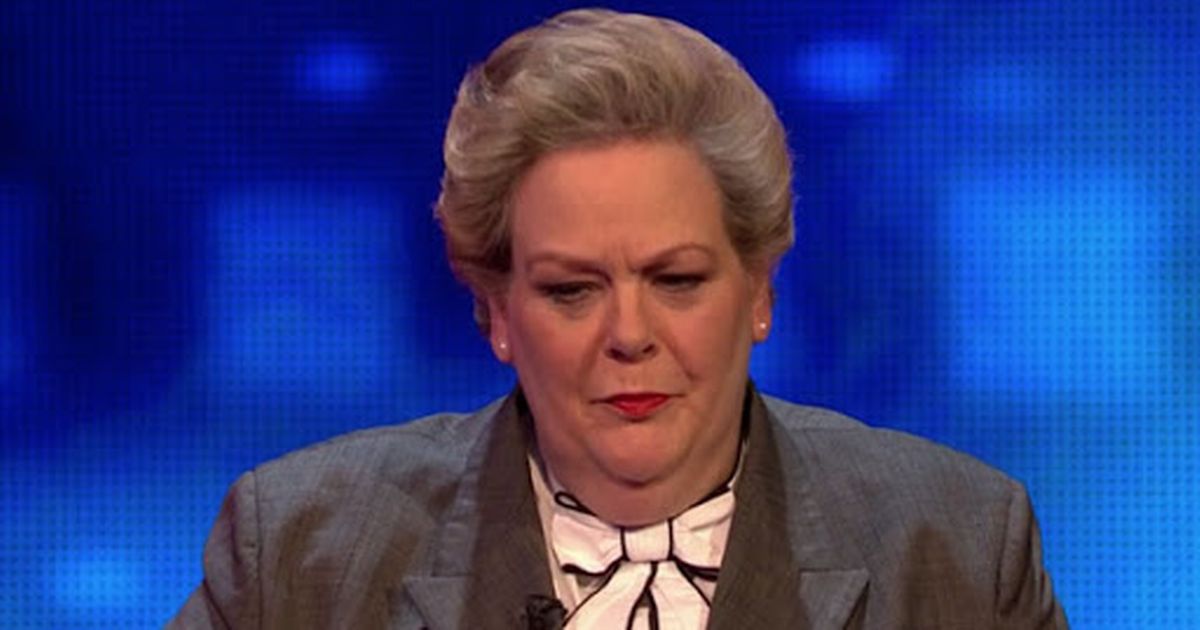 The Chase was back today, and everyone’s favourite quizzer Anne Hegerty was in The Chaser seat.

It was the first time Anne has appeared on the show this week, and she certainly made a lasting impression.

The I’m a Celebrity… Get Me Out Of Here! favourite looked sensational, as she rocked a chic Valentine’s Day makeover.

Anne opted for a vampish cherry-red lipstick, and a smoky shadow to frame her striking peepers.

She also opted for quite a bold look in the hair stakes, styling her newly-lightened locks into voluminous curls, for ultra-glam vibes.

Anne’s chic makeover certainly didn’t go unnoticed by viewers at home, and they flocked to Twitter to share their thoughts.

One viewer gushed: “The Chase’s Anne’s hair is looking nice.”

While another continued: “Anne Hegerty is looking lovely tonight.”

Anne, who is undoubtedly one of the most beloved Chasers on the show, extended her fanbase even further when she appeared on I’m a Celebrity in 2018.

Anne impressed viewers with her openness when it came to talking about her autism battle.

The 61-year-old TV star told Daily Star why she chose to open up about having the condition.

Anne divulged: “I opened up purely because Rita asked me. Rita just simply raised the subject with me. And she said, ‘I understand you’re autistic, what exactly does that mean?’ And what’s that gonna mean for you in here?’ So I responded and it seemed to catch attention.

“I mean autistic people are very literal, if people ask us stuff about it, we’ll probably answer, but it was Rita being thoughtful enough to ask.”

The Chase airs weekdays at 5pm on ITV 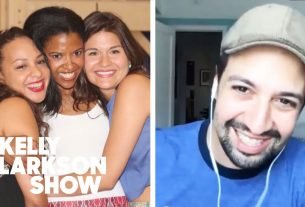 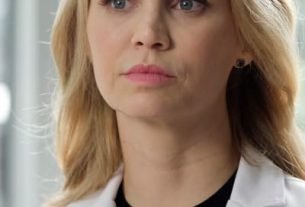 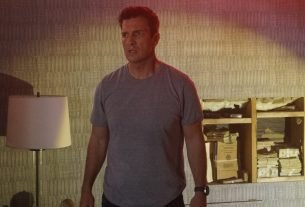