Jenny Ryan, known as The Vixen on ITV quiz show The Chase, took to Twitter to tell fans about the incident.

Discussing the awkward run-in with EastEnders cast member Dean Gaffney, Jenny wrote: “I have just been evicted from my booked train seat in favour of Dean Gaffney. Oh, the indignity.”

Later she added: “Sometimes a Twitter whine works – Dean has sent his apologies and a cupcake. Ta, Dean!”

Jenny also told fans that Dean had the “whole blommin’ carriage” as he was filming something.

However, she added that she was instead in a comfy seat just two carriages down.

Many of Jenny’s followers weren’t impressed though, judging by their replies.

One asked: “A cupcake? What about giving you your seat back?!”

While another told her: “You’re more important than Dean Gaffney.”

The Chase airs weekdays on ITV at 5pm.

EastEnders returns to BBC One tonight at 8pm. 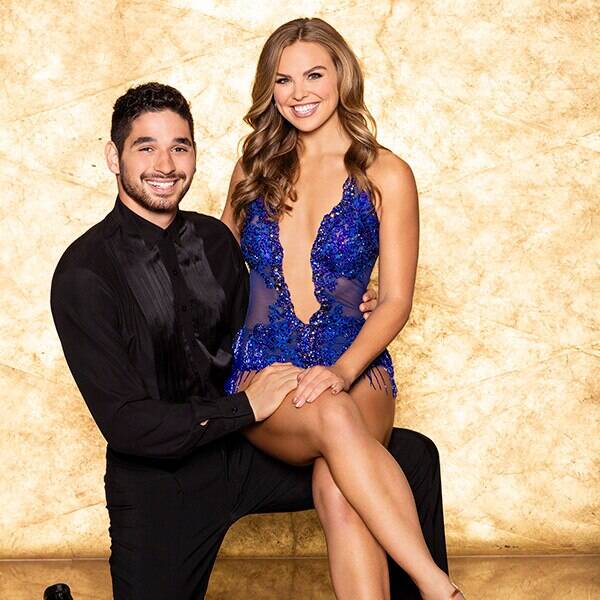 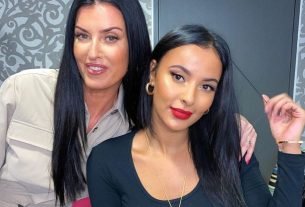