Frank Randall may be dead, but Tobias Menzies will basically never be out of a job.

E! News has confirmed that Menzies, who starred as both Frank and Black Jack Randall on Starz’s Outlander for two and a half seasons, has been cast as the new Prince Philip on Netflix’s The Crown for seasons three and four.

Fellow prestigious British actor Matt Smith played the role for two years alongside Claire Foy as Queen Elizabeth II, who will now be played by Olivia Colman as the show jumps ahead a few years.

Aside from his often controversial and definitely polarizing role(s) on Outlander, Menzies is known for Game of Thrones, Catastrophe, The Terror, and The Night Manager, just to name a few recent projects.

To get the scoop on everything else we know about season three (and four!) of The Crown, head to our gallery: Everything We Know About The Crown Season 3.

The Crown streams on Netflix. 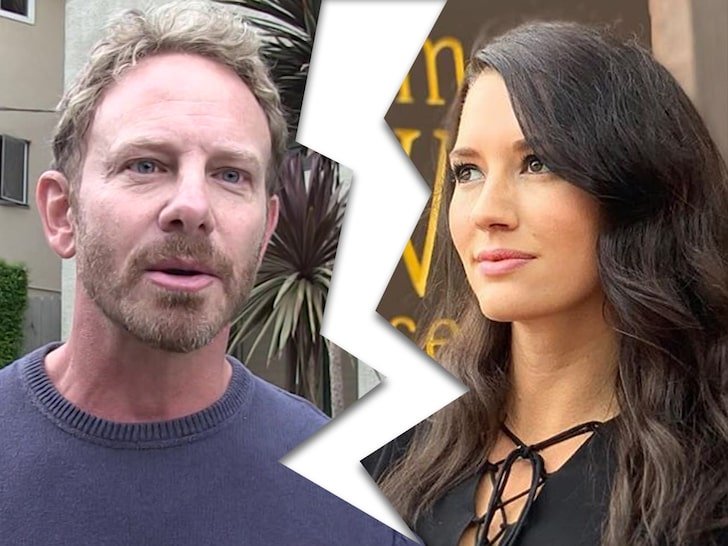 Ian Ziering Splitting From Wife After 9 Years of Marriage