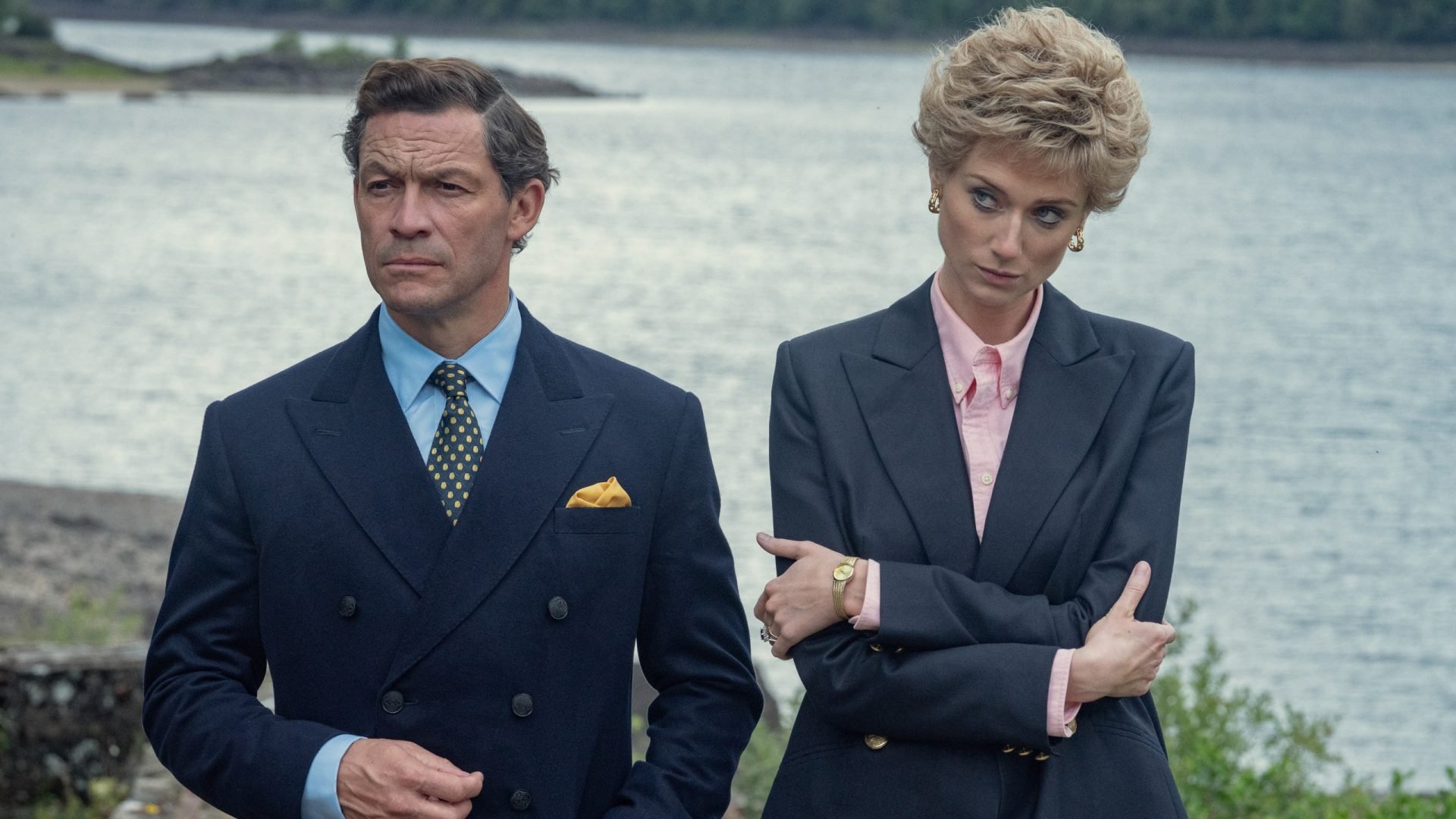 Elsewhere in British drama today, Netflix released a new trailer for its upcoming fifth season of The Crown, which picks up where season four left off: with the crumbling of then-Prince (now King!) Charles and Princess Diana’s turbulent marriage. That lands us in the early ’90s, meaning we’re not only about to enter into Lady Di’s real streetwear king era, but we’re going to see more of the highly considered, willfully idiosyncratic closet of Charles III—the man who, in 2022, would become a menswear King.

Charles’s personal style has, sort of famously, not changed much in the last half-century: he still wears jackets he’s owned for decades, and for the occasion of Prince Harry and Meghan Markle’s wedding, he dressed in a morning coat he’s had since the mid-’80s. The King wears clothes the way that only someone who’s ostensibly been in a low-buttoned double-breasted blazer and trousers since he stopped wearing shorts as a child could. As Rachel Tashjian, former GQ fashion critic and house Royal style correspondent, put it back in 2020, “I wonder if anyone has ever looked so ill at ease in the world but so at home in a suit.”

In the trailer, we see Charles (played by Dominic West this season; Elizabeth Debicki plays Diana) still scrunching his hands into his bespoke blazers’ pockets, just below one of his many brightly colored, pattern-clashing neckties and coordinating pocket squares. At Balmoral, he and the rest of the Royals will swap out their suits for Barbour barn coats, lending the jackets a “glamorous in that idle aristocrat way” appeal that has no doubt bolstered their newfangled popularity.

With the royal couple’s pending divorce, amid other drama, at the center of The Crown’s season five, their striking wardrobes may be the only things left unscathed. 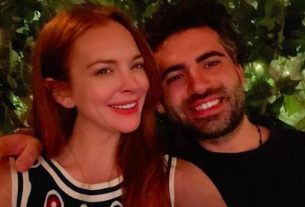 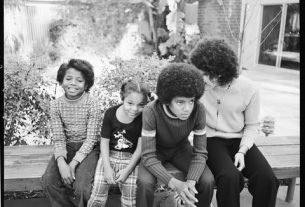 For Janet Jackson, It Was Always About Control

I’m a Picky Editor, But Any of These 31 Valentine’s Day Gifts Would Impress Me