Kim Kardashian and Kourtney Kardashian came to blows in a huge way on the first episode of the new series of Keeping Up With The Kardashians.

In the programme which aired on August 4, Kourtney, 39, and Kim, 37, went head-to-head following a scheduling conflict.

The fight occurred after the two siblings clashed over timings for their annual Christmas card shoot.

Kanye West’s wife felt that Kourtney should work around her schedule because it was jam-packed with work commitments.

“We all have our own priorities. Mine is being a mother”

However, Kourtney refused to budge, as she felt Kim should be more understanding of the fact she wanted to be home early with her three children.

A fight then erupted between the pair seeing Kourtney ring sister Khloe, xx, in floods of tears, complaining about her “bitch family”.

This saw Kim fire back, saying Kourtney was the “least interesting to look at” in the Kardashian brood.

Their war of words then spilled out on to Twitter when the ep aired on E!.

In a tweet to Kourtney, which read: “It’s tough being the prettiest one,” Scott Disick’s ex responded with: “That’s a fact,” seemingly implying that she was more attractive than sister Kim.

She also later tweeted saying: “We all have our own priorities. Mine is being a mother. #KUWTHK”

Kim directly responded to Kourt’s tweet and said: “And mine is not? The shoot was with our kids!!!! My #1 priority is being a mother as well and I can work too, so can you!”

While some people sided with Kim, the majority of the viewers felt Kourtney was in the right and that Kim’s comments were out of order.

As Kim is undeniably the queen of the Kardashians and expects people to fit around her never-ending work commitments, it does beg the question as to what it must be like being one of the siblings who isn’t as much in the spotlight – like Kourtney?

Is there an unofficial Kardashian hierarchy? And should all of the siblings tow Kim’s line as she made them famous?

She said: “Most larger families have an unofficial pecking order in terms of qualities like looks, brains and talent but there’s often some kind of balance and support system in place to encourage all the siblings towards very individual successes.

“With a family like the Kardashians though the emphasis is so hugely on looks and fame that to be considered the ‘least interesting one to look at’ and to have some very public ways of measuring your popularity on social media pages and fan sites must be crushing.

“The challenge to her self-esteem, confidence and levels of self-worth could be incredibly difficult.

“Rivalry over looks and levels of fame is quite common for celebrities when they’re at work but it is usually confined to on-stage or on-screen rivalry.

“With the Kardashians being a reality family though, there’s possibly little escape in terms of much-needed reassurance, confidence-boosting and support from family members.”

Will these two bury the hatchet? Only time will tell… 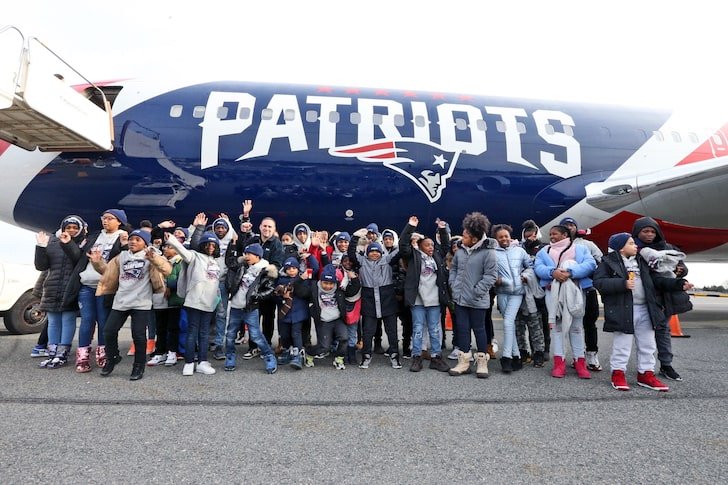