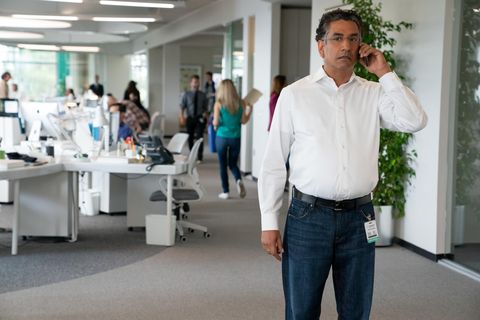 Naveen Andrews had heard snippets of Elizabeth Holmes’s story in the media prior to working on The Dropout, but when he first read the script for the Hulu series, which recounts the infamous Theranos saga, he realized just how dramatic it all was. “When I saw the script, I thought that it had Shakespearean dimensions,” he tells ELLE.com. “I thought it was Macbeth, to be honest.”

So, who did he think was whom?

The comparison kind of works on the surface: Balwani played a supporting role in Holmes’s quest for power—though it turned out to be a grand Silicon Valley scam—while she got the fame and glory. But the parallels run deeper too: Lady Macbeth is not technically the star of William Shakespeare’s tragedy, but she is a manipulator; she works behind the scenes to set Macbeth’s plans in motion. She’s an accomplice and an enabler, encouraging him to commit to the scheme when he starts to lose faith. Such is Balwani to Holmes, according to The Dropout’s version of events. While Holmes (played by Amanda Seyfried) is the face of Theranos, he is her advisor. He invests money in the company, he tells her what to wear, what green juice to drink, how to hold herself in front of her peers and investors. Eventually, he basically runs the company with her—and defends its integrity against journalists and whistleblowers.

In court, the actual Holmes did allege that Balwani manipulated her and exerted control in real life. In November 2021, she accused him of sexual and emotional abuse, which affected her ability to think clearly while working on Theranos. Balwani has denied the allegations.

Andrews, best known for his role in Lost, has played a real-life person before (think Haznat Kahn in Diana alongside Naomi Watts), but Sunny is different. Not only because of the grave allegations made against him, but also because the trial itself is ongoing; the public will likely learn more about him as information comes to light during the legal proceedings. (His trial, set for this past Wednesday, was reportedly delayed due to COVID exposure.) “This is particularly unique because, as we’ve discussed, these are events happening in real time, as we’re sitting here talking,” Andrews says. “That’s unusual.”

Here, Andrews delves more into his unusual role with ELLE.com.

How much of Sunny had you heard about before working on The Dropout?

Very little. I mean, I was aware that he was Indian—he was actually born in what’s now Pakistan. [He] was born in the Sindh province, but I became aware of the details later on. I was aware of the age difference, perhaps, you know, all the judgments that we make when we see things, [we] walk into a room and judge. It was very superficial knowledge.

What sort of research did you do as you prepared for filming?

Well, there’s a certain amount of academic research that you do in terms of place of birth, culture. And for me, there was an emotional connection in the sense of displacement that he might have felt having been born in a country where your whole identity is gonna be questioned and discriminated against to the extent where you have to leave that country move to India. And then of course, from India to the West. I feel I have a natural empathy with that, anyway. But what was more important, I think, was what I defined as the romantic aspect of the story, that he was so deeply besotted with her [Elizabeth].

How did you, Amanda, and the showrunner Liz Meriwether work together to bring that very complex romance and relationship to the screen? Obviously there are some tricky power dynamics between Sunny and Elizabeth, but you could also tell on the show that they did care for each other. What was it like bringing that to life?

Luckily, Amanda and I had an instinctual feel for what we thought was the level of intimacy in this relationship. Obviously with Liz’s writing, we made a decision very early on, probably day one, about the depth of that. Of course the trial was going on as we were shooting, so when text messages were released from the court that confirmed that perhaps the decision we made was in the right ballpark, it helped us to no end because it was such a relief to think, “Wow, Christ, we may have come close to getting it right.”

I’m guessing the texts you’re referring to are the ones in which Elizabeth alleges that Sunny was manipulating her?

No, those are the allegations that were made in court. I mean, the text that [said] … you know, “I love you tiger.” And the things that confirm certain aspects of not just the push-pull, but where he apparently seemed to be taking a backseat to what she wanted to do. And those texts, I think Liz did use in the script.

By the time those allegations were made in court, were you already done filming? I’m wondering if that news affected how you wanted to portray the character.

Oh God, there was absolutely a question of like, “Oh my God, is it gonna suddenly change? Are there gonna be different scenes?” We’re aware of what happened in the trial and in terms of how the jury ruled, I suppose. … I think it didn’t affect what we’d already put down. And that was a huge relief.

Obviously he’s gonna have his day in court, you know? … It’s such an interesting conundrum … We have a separate life from that because what we’ve done is create characters. And yet these events are happening in real time.

And you’re still developing the story.

What fascinated you the most about the whole saga as you delved into it more?

Oh, people’s credulousness. People’s almost desperate desire to believe, believe in something, believe in an idea. How people are quite willing to fall into line and follow. That’s what’s astonishing to me, because that principle operates in so many aspects of human life, religion, politics. People want to believe.

A lot of people consider Elizabeth to be a great manipulator. But according to the show, it seems like she might have been manipulated by Sunny too—especially when it came to her image. I thought it was really interesting to see him tell her how to dress more professionally, or drink green juice. Why do you think he focused on that? What was his obsession with her image really about?

That decision is one that we all made—I think about the relationship itself, there’s this imbalance. If the relationship is fundamentally imbalanced, then it opens the door to all sorts of toxic behaviors that one party might practice on the other. And it goes both ways. It seems there’s constant undermining and need for control, perhaps. And it was very interesting to play because it’s something that happens in relationships. I mean, obviously not healthy ones, [laughs] hopefully not! But yeah, there is a cat and mouse power struggle.

I have to ask what you thought of all the dance sequences you and Elizabeth had together.

I remember it was very intense when we were doing it, but then to actually see it in the context of the whole piece, it seems horribly perfect. At least to me. You know, like, oh my God, it’s so wrong. [Laughs.]

It’s like a car accident you can’t look away from.

Yeah. And yet, I don’t know, I think it’s kind of oddly sensual.

Is there anything that you hope people take away from the show, or from the character of Sunny in the context of the show?

Perhaps in terms of the [whole] piece, I hope that maybe it does raise questions about: Is it right that these people, entrepreneurs for want of a better term, have untrammeled power, influence, and wealth and control over other people’s lives? Is that how we wanna live?

Is that a question you found yourself asking as you were taking part in the project?

Every day. In terms of what surrounds us and what’s happened in the last 20, 30 years. It’s like, whoa, ‘cause it’s intruded into not just political life, but private and spiritual life, at least in my opinion. It’s like, wow, I didn’t see that coming. If there’s any historical antecedence, it’s the great robber barons of the 19th century. And is that right? Do we want that in the 21st century? People with that much power? 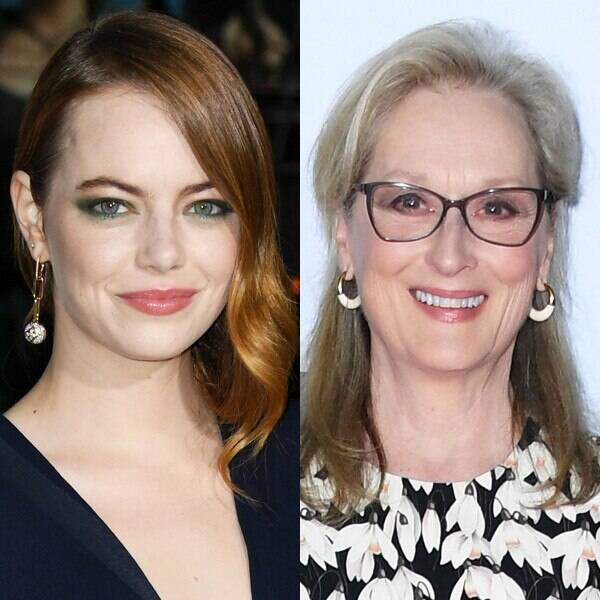 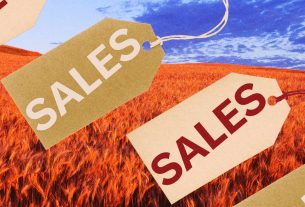 The Best Early Labor Day Sales to Shop This Weekend