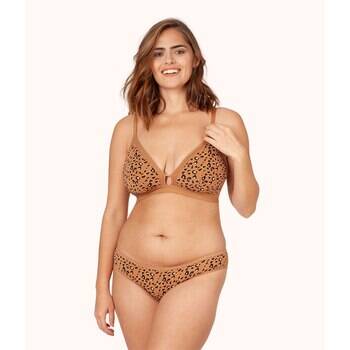 Where is the President of the United States of America?

The brave and courageous population of the United States of America deserve better.

Covid-19 taking over the US and testing underway.

Trump has banned all international flights from Europe and soon the same from the UK & Ireland!

He will be out of the White House at the next election and also be still unwelcome in Scotland even though his mother is Scottish – he is clearly not!

No honesty; No commitment; No care for others; No respect for democracy; Short man’s sundrome; China still needs to fund the world after it created this biblical story that is starting to come true!

Billions should be paid to the global population from China due their lack of control on exposing the world from their mistakes to control this.

Or is this a Chinese attack to talk over the world? Like they don’t today! We all or most of us enjoy Chinese meals – that is the ones that are exported and not from bats!

Enjoy life, challenge everything and be good! 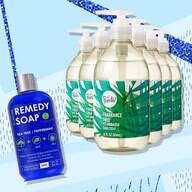 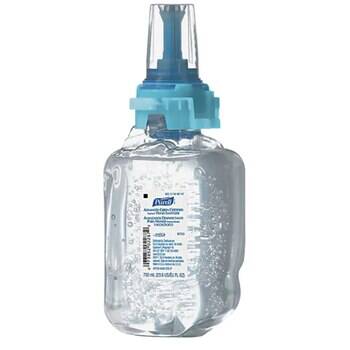