THE FIRST PURGE: Find out how it all began

“Who are you angry at? Everyone,” is the first line of the film, and this sentence sets the tone for the prequel to The Purge franchise.

Those familiar with the purging concept won’t be blown away by the plot of this film.

You know the drill: all crime, including murder, is legal for 12 hours.

Nevertheless, there’s something eye-opening about the Purge films, and they have a way of being entertaining no matter what.

Not only is the latest instalment a horror film that’ll leave you gasping with its brutality, but it also takes a serious look at the socio-political situation the characters find themselves in.

THE FIRST PURGE: A social experiment for the good of the people, or a political move?

“Who are you angry at? Everyone.”

In this film, a new social experiment is proposed – Staten Island in New York will become a lawless zone for 12 hours.

The New Founding Fathers of America foresee this will decrease crime in the long run, and also help to tackle mass unemployment, the mortgage crisis and the collapsing economy.

The government have also added an incentive to gather participants – you will get $ 5,000 if you stay within the Purge zone, and the financial incentive will increase the more you Purge.

Therein rises a new question – are people doing it because they are angry and need an outlet for their frustration, or are they desperate to do anything to get money to support their families?

People across America are concerned the Purge may be used as a political tool, but Dr May Updale believes it is necessary for humanity to release their anger.

A new aspect of this film, which may cause you to tighten every muscle in your body, or have an urge to cover your eyes, is the incredible levels of gore.

Of course, you won’t have gone in blind – you know there’s bound to be some blood.

However, some parts of this film almost glorify the violence, taking an approach of the more blood, the better.

This film, more so than the other Purge films, is particularly loud and violent.

THE FIRST PURGE: Nya and Isaiah are main characters in the film

Intense is the best word to describe this film, as you could feel every heartbeat, every breath, every punch and every shot.

We are also introduced to one of the film’s spine-tingling villains – Skeletor (Rotimi Paul).

The maniacal cocaine addict “needs” to Purge to get rid of the anger he feels inside, and he always appears when you least expect it.

Believe me, his scarred, grinning face will haunt you the whole film – and he could pop back up at any moment.

The film isn’t without strong and loveable characters too.

Joivan Wade puts on a relatable and convincing performance as a teenager (Isaiah), who wants to Purge to get money for him and his sister, but also for revenge.

His sister, Nya (Lex Scott Davis), shows remarkable strength and determination to do the right thing – fight the Purge.

The film wouldn’t be as good without the injection of humour, with neighbour Dolores (Mugga) shooting in well-timed, hysterical comments.

The rap music and beats hit you deep in the soul, and dark imagery contributes to the dystopian atmosphere.

At the same time you are troubled with the reality aspect of the film – this could actually happen in real life.

Despite not offering many more revelations about the Purge than it being an experiment, it offers interesting commentary on the real world.

With a mostly black cast, aside from the government officials, it depicts a picture of a racially divided America in need of a revolution.

As the NFFA say: “The American Dream is dead”.

It makes you question the decisions made on our behalf – are they for the greater good? Are they necessary?

All in all The First Purge is an eye-opening, chilling and entertaining film, leaving you will the ultimate question: what if? 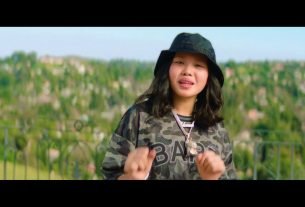 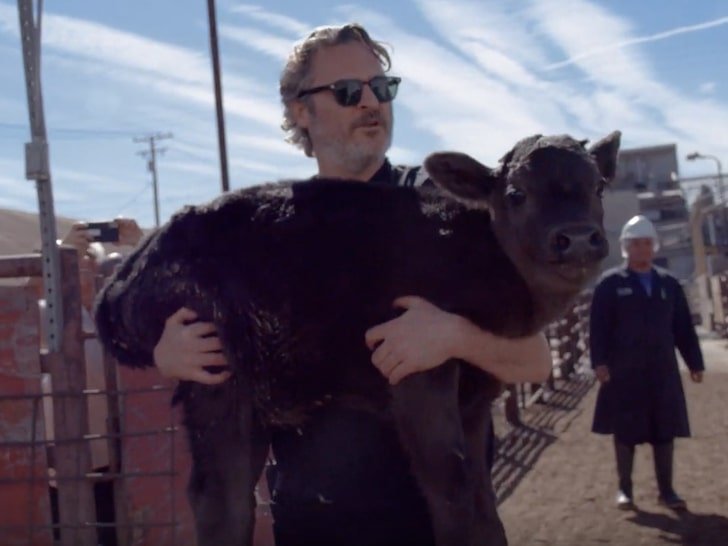