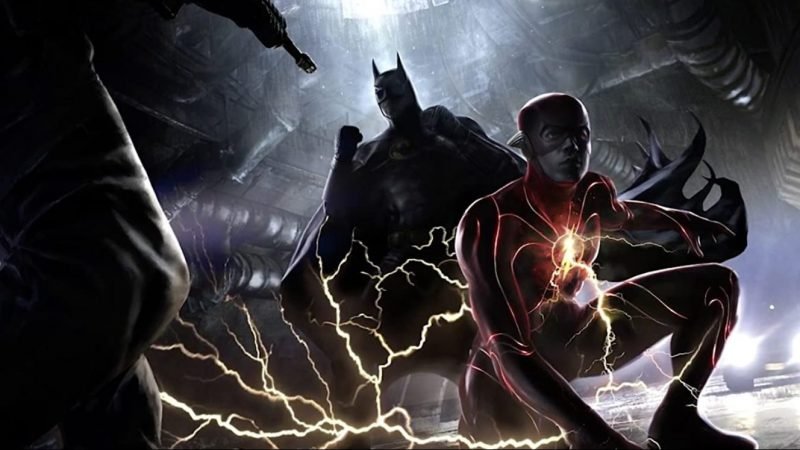 DC Films’ upcoming The Flash is currently in production and director Andy Muschietti has shared another interesting photo that teases Batman’s appearance in the film. The superhero flick is set to release on November 4, 2022.

Check out The Flash photo below:

The Flash movie sees Ezra Miller reprising his role as the DCEU’s Scarlet Speedster/Barry Allen, who he first portrayed in Batman v Superman: Dawn of Justice, Justice League, and Zack Snyder’s Justice League. He also made a surprise appearance in 2019 during The CW’s Crisis on Infinite Earths crossover event.

Joining Miller are Kiersey Clemons as Iris West, Maribel Verdú as Nora Allen, and on-the-rise star Sasha Calle (The Young and the Restless) signing on to star as Supergirl, becoming only the second actress to ever portray the character on the big screen. Golden Globe nominee Ron Livingston has also been cast to replace Billy Crudup as Henry Allen. It has been confirmed that Michael Keaton and Ben Affleck will be reprising their respective versions of Bruce Wayne/Batman for the film.

The Flash movie is directed by IT‘s Andy Muschietti from the latest screenplay written by Christina Hodson. It is executive produced by Marianne Jenkins with Michael Disco and Barbara Muschietti set as producers. 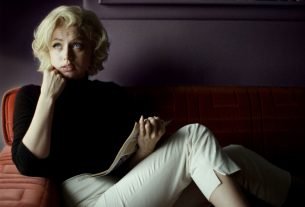 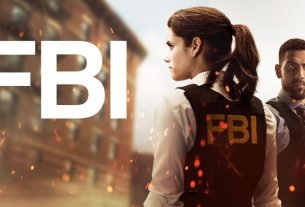 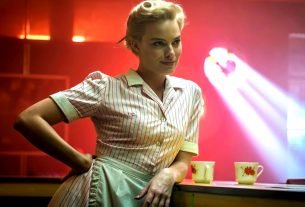