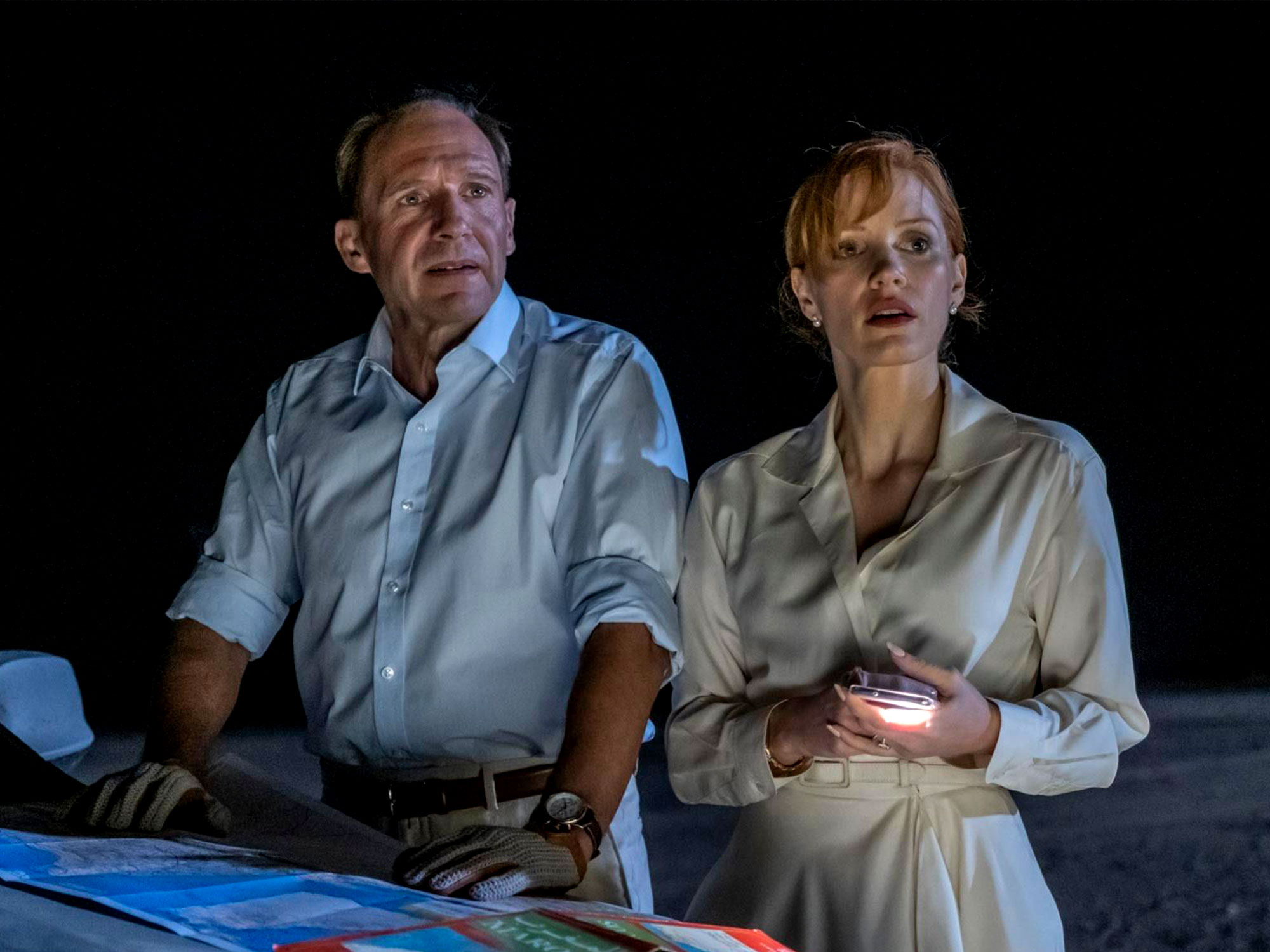 There is a certain kind of atonement reserved for a certain kind of man: smug, dogmatic, well-schooled and never at pains to show it. A bit despicable – you know the type. He will atone on his terms only when it’s advantageous to do so. And he will be forgiven. This man is the mainstay of John Michael McDonagh’s The Forgiven, an adaptation of Lawrence Osborne’s 2012 novel about a loveless couple spading through the fallout of a fatal accident.

David Henninger (Ralph Fiennes) and his wife Jo (Jessica Chastain) are en route to a Moroccan bacchanal – held in a converted ksar by a worldly couple (Matt Smith and Caleb Landry-Jones, an oddly compelling pairing) – when they hit and kill a local boy selling fossils by the road. David had been drinking all day (as Jo maintains, he is a “high-functioning alcoholic”); the two were squabbling over directions; it was dark, and the headlights only stretched so far.

The pair arrive at the party with the young Driss – a detail that the Moroccan staff must constantly reiterate to the foreigners – laid out across the backseat. David, whose moral compass appears perennially fractured, is more annoyed than anything. The hosts, too, view the death as a blight on their weekend. The group are prepped to buy-off local police and carry on unscathed, until Abdellah (Ismael Kanater), the father of the deceased, arrives outside the villa’s gates.

While unsurprisingly well-acted, The Forgiven’s strengths lie not with its leads but with Smith, Landry-Jones and Abbott, whose varied takes on the same swollen-headed, aristocratic caricature lend some levity to an increasingly fraught narrative. Fiennes and Chastain loathe each other well, convincingly bickering about whatever emerges from the other’s mouth while still ensuring enough care to suggest a history.

It’s unclear who The Forgiven is for, though. The film adopts a pathology similar to Lucrecia Martel’s The Headless Woman, but is decidedly less effective at surveying social strata. McDonagh prods at the uber-wealthy, allowing his A-listers to jockey for the title of Worst Debauchee, but he does more to scold their materialism than the broader systems working against the impoverished locals.

Buried deep under this wealthy couple’s joint enlightenment is a more ambitious thesis about imperial violence and exploitative tourism, one viewers never get to see. 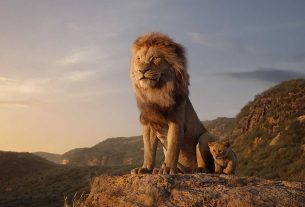 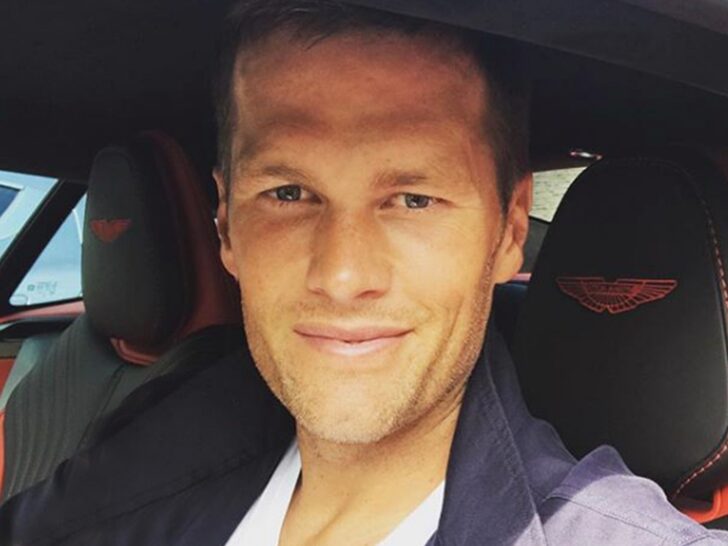