“The newest trend in underwear is definitely the high-cut French brief.” Boom. You heard it here first courtesy of former Journelle Head of Product Development Sandra Rose, aka the woman in charge of knowing what’s new and next in the underwear space. There are a couple of reasons to get on board with the trend, but my primary motive? The underwear style makes your legs look way longer.

“With the band sitting at your natural waist, it gives you legs for days!” says Rose. Fleur du Mal founder Jennifer Zuccarini agrees: “High-cut styles elongate the line of your leg and emphasize your waistline because they sit higher, on a smaller part of your waist than, say, a hip-hugger style.” Another, more practical plus of the high-cut underwear trend? “With a higher rise, they are less likely to bunch when you’re wearing high-waisted pants and skirts,” says Rose.

As for where the re-emergence of the high-cut French brief trend came from, Zuccarini attributes it to Instagram It models like Kendall Jenner, Bella and Gigi Hadid, and Emily Ratajkowski as well as ’90s supermodels like Naomi Campbell. Just like with any trend, “it takes time and the right people wearing it again and again for people to adopt a new look like this,” says Zuccarini.

Since the look has been gaining steam for a moment, the time is now to hop on the high-cut underwear trend. To help you with that aim, we rounded up the best options along with some visual inspiration to get started.

This post was originally published at an earlier date and has been updated.

Next up: 11 Lingerie Brands French Girls Swear By 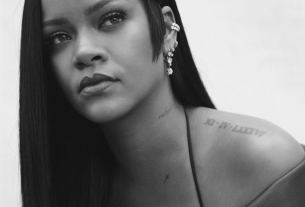 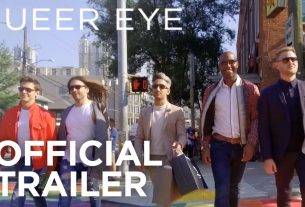 Karamo Brown on Mental Health and Supporting the LGBTQ+ Community 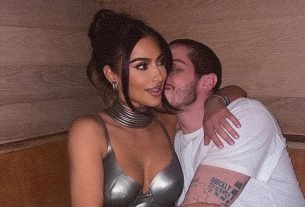