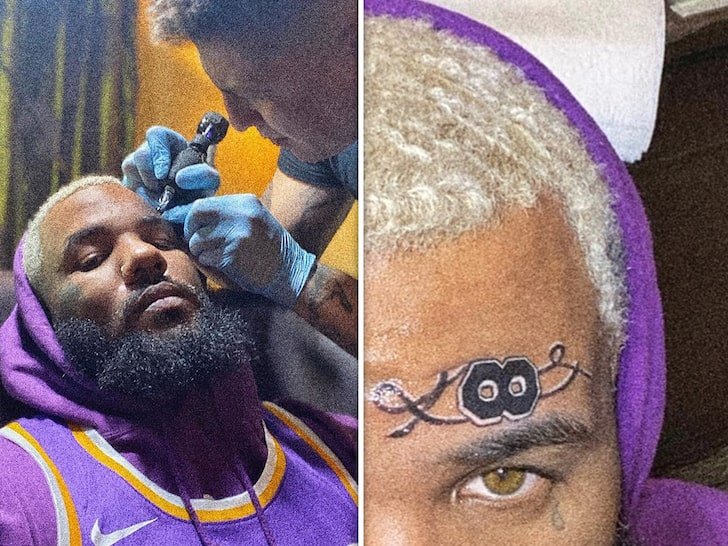 The Game will pay homage to the late Kobe Bryant everywhere he goes from now on — the rapper has revealed a new face tattoo in honor of the NBA legend.

Game added to his ink collection on Wednesday with a sideways 8 and Kobe’s autograph above his right eyebrow … which symbolizes “Kobe Forever.”

Game — who is still grappling with the loss of the L.A. icon — has also planned a song to honor Bryant and has worn his jerseys during his current tour.

The Compton native is no stranger to face tattoos — he had a butterfly on his left cheek before covering it with an L.A.-inspired piece. He also has a tear drop under his right eye.

Game hit up Dark Ink Gallery in Glasgow … just hours before his show at O2 Academy.

NBA superstars LeBron James and Anthony Davis put permanent art on their bodies in honor of Bryant … with LBJ getting a snake with Kobe’s numbers and “Mamba 4 Life” underneath it. 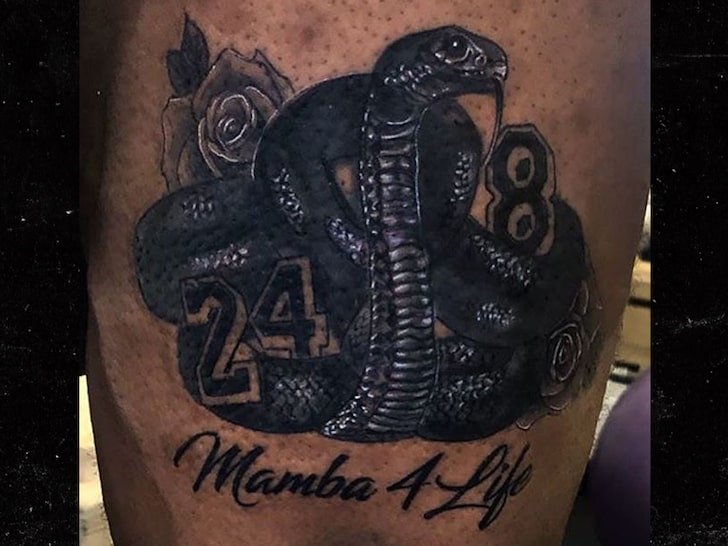