Alesha Dixon has shocked viewers of The Greatest Dancer with her choice of outfit for the final tonight.

To host the BBC One show, the singer opted for a stunning red blazer dress.

The babe opted for a low neckline as the blazer plunged down, revealing her cleavage.

But fans were more occupied with the length of the outfit as the dress hit the top of Alesha’s thigh.

Flashing her long pins, Alesha pulled the piece of beautifully with a pair of high heels but some fans deemed it too much for the show.

Taking to Twitter, viewers shared their opinions with many unimpressed.

One wrote: “Someone tell Alesha Dixon to put some trousers on… She seems to have left them in the dressing room.”

A second said: “Watching Alesha Dixon in her outfit is rather uncomfortable viewing.”

Another tweeted: “My mother says she is surprised Alesha Dixon is allowed to wear that on the BBC.”

A fourth troll added: “Was Alesha Dixon running late, she forgot to put any clothes on under her jacket.”

One gushed: “Where is Alesha’s outfit from? I need it in my life!”

Another praised: “Alesha looks stunning on The Greatest Dancer.” 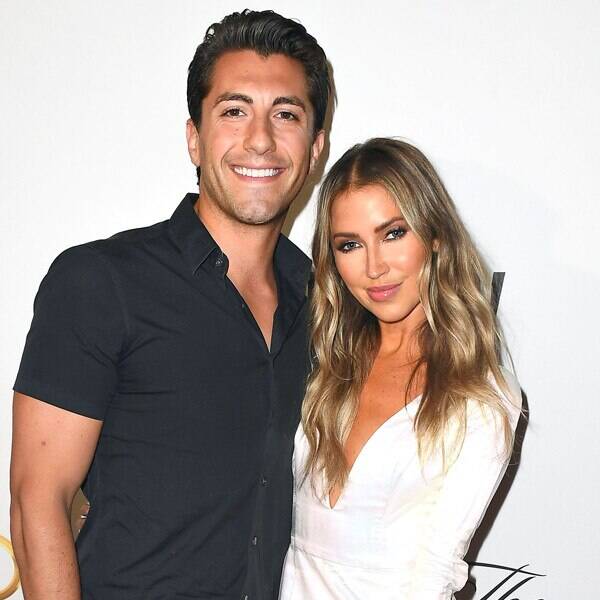