The smash-hit Greatest Showman made an incredible $ 435 million at the box office, becoming the third highest-grossing musical in history.

Predicted to be a flop by critics, the film soared and the soundtrack became the biggest selling album of last year.

The success of The Greatest Showman doesn’t seem to be showing any signs of slowing down, with Jackman embarking on a world tour performing songs form the musical this year.

The Greatest Showman 2: What would be the plot for Hugh Jackman sequel? (Pic: 20TH CENTURY FOX)

“When a movie becomes as big a success as this, it’s only natural there is demand for a sequel”

As well as this, fans were delighted to hear work on a sequel has already begun.

One fan said on Twitter: “They just said that there will be a ‘the greatest showman’ 2!”

Director Michael Gracey confirmed to The Sun he and Hugh have begun work on the sequel after its global success.

He said: “When a movie becomes as big a success as this, it’s only natural there is demand for a sequel.

“So those discussions have started and we are working on one right now.”

It is not yet known what the plot for the sequel will consist of.

The Greatest Showman was based on the life of P. T. Barnum, but was highly fictionalised, so producers won’t likely feel constrained when it comes to plot.

Fans of the first film will remember how it ended – with PT Barnum establishing the modern circus by opening his show in an open-air tent.

He then decides to take a step back to spend time with his family, handing over his hat to Philip Carlyle – played by Zac Efron.

Since the film is only loosely based on events, it wouldn’t be surprising if a sequel was set in the 1860s, focusing on the new circus with Barnum returning to his roots.

While Jackman will more than likely be involved, it is still unclear whether his co-stars such as Efron, Keala Settle, Michelle Williams and Zendaya will return.

Jackman has been onboard with the idea of a sequel for a long time.

In an interview with BBC Radio 5 Live, he said: “If a genuine opportunity came up where it felt like the right thing to do, then yep, I’d get the top hat back out.”

Meanwhile, when asked by the BBC at the Brit Awards about the prospect of a sequel, he said: “For an actor I’m a bad liar… I have heard talk about it. But I don’t know.”

Luckily, the songwriting duo behind all the smash hits, Pasek and Paul, are likely to return.

The talented writers penned all the amazing songs in the first film, including This Is Me, Never Enough and The Greatest Show – so expect more belters.

It’s not yet known what the release date would be yet, but it’s still early days. 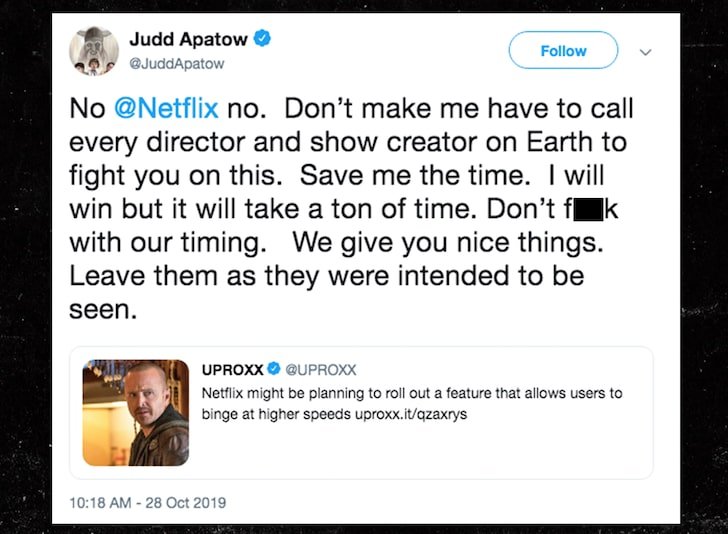