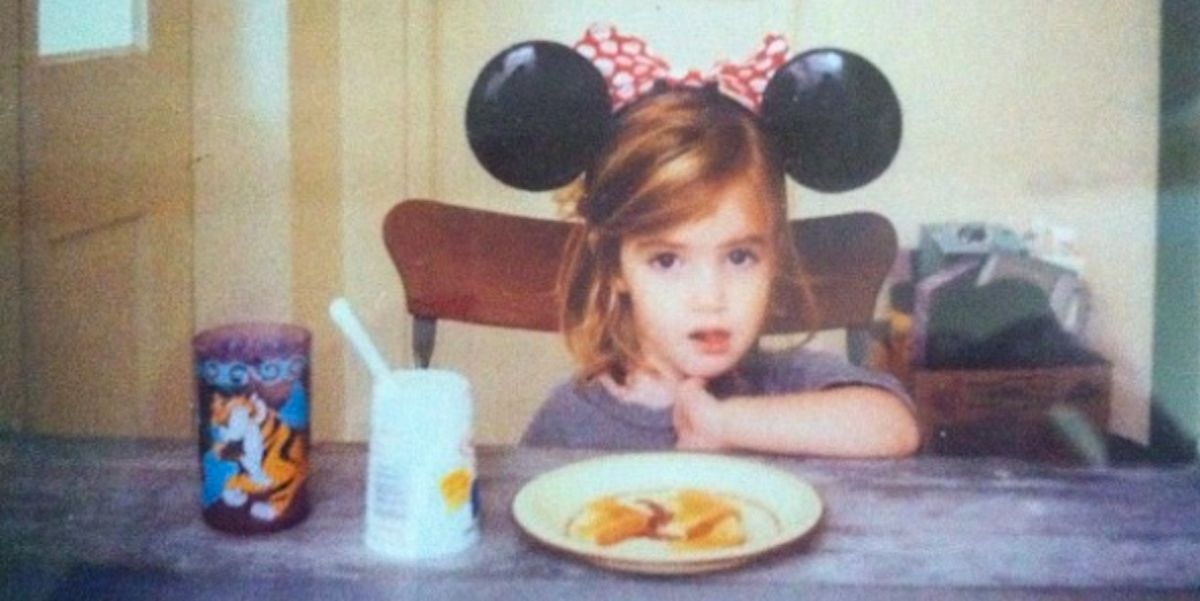 On New Year’s Day, HBO Max released the Harry Potter 20th Anniversary: Return to Hogwarts reunion and fans got to see their favorites gather together and reminisce about their time on set together. It was also an opportunity for the producers to share some old pictures of the cast when they were kids, but it seems like some wires got crossed when they were planning actress Emma Watson’s childhood homage.

Watson played Hermione Granger, and as she was discussing being cast in the role, a picture of a child in Minnie Mouse ears flashed across the screen. Watson didn’t seem to see the image in that moment, but fans watching did, and one pointed out it was actually a photo of actress Emma Roberts.

The picture was in fact posted by Roberts to Instagram in February of 2012 as a throwback.

To be fair, they do have the same first name and that photo does look a bit like Emma Watson. But someone was definitely looking in the wrong place for this picture.

Producers gave a statement to Entertainment Weekly after the mistake blew up on social media, saying, “Well spotted Harry Potter fans! You brought an editing mistake of a mislabeled photograph to our attention. New version up shortly.”

Watson shared her own throwback photo on Instagram, a promotional poster from Harry Potter and the Philosopher’s Stone which shows Watson and her co-stars Daniel Radcliffe and Rupert Grint as brand new wizards in training. In the caption, she wrote, “Twenty years @hbomax #returntohogwarts.”

Watson shared a lot of personal details during the reunion special, including a story about how she considered leaving the franchise after the fame began to become overwhelming following the release of Harry Potter and the Order of the Phoenix. She also discussed her former crush on co-star Tom Felton, with whom she continues to have a great friendship. Watson is currently in a relationship with businessman Leo Robinton.

I’ll Be Between Coasts This Summer—I Can Wear These Pieces in Both NYC and L.A. 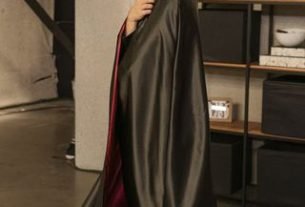 Black Widow and the Riddle of Post-Soviet Style