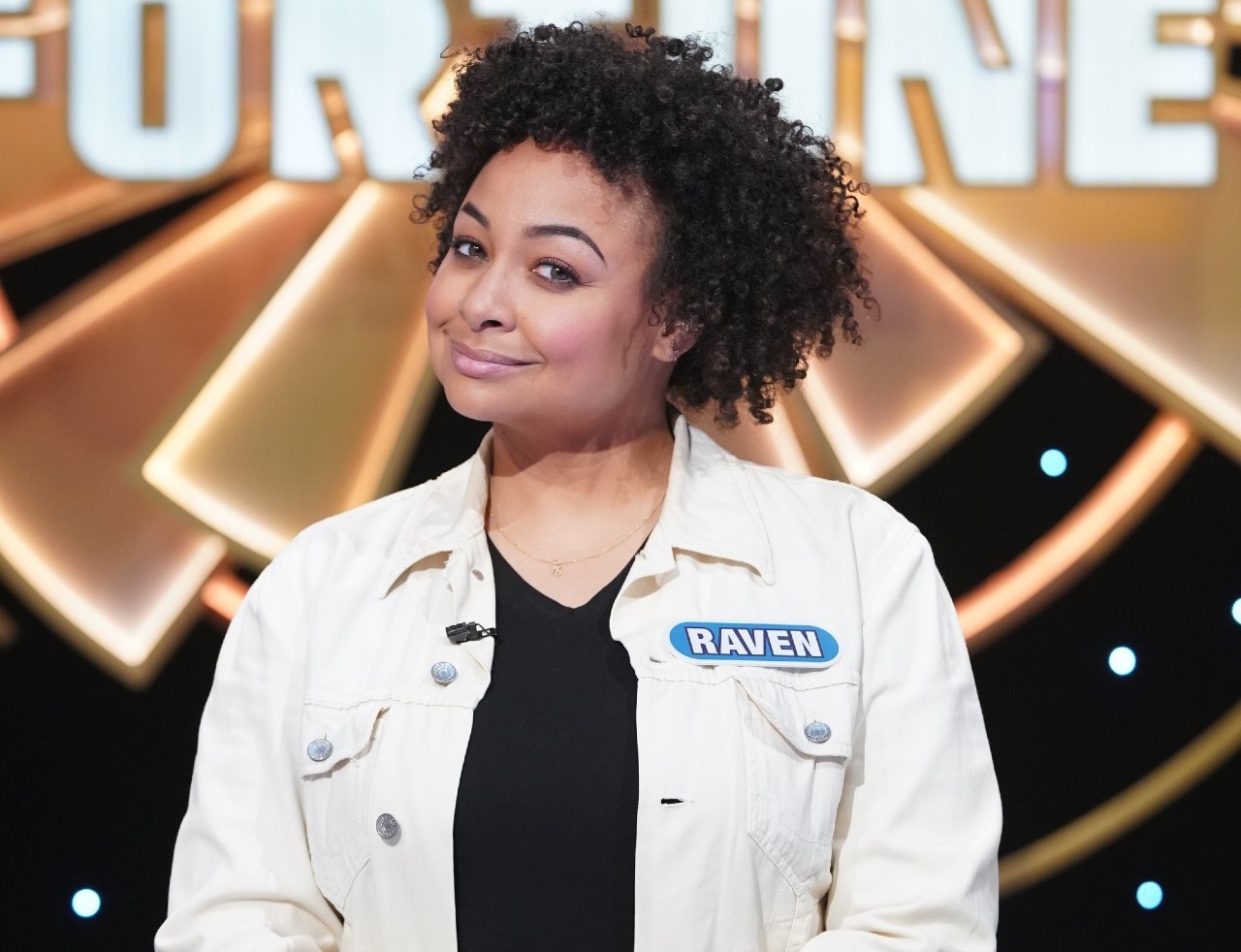 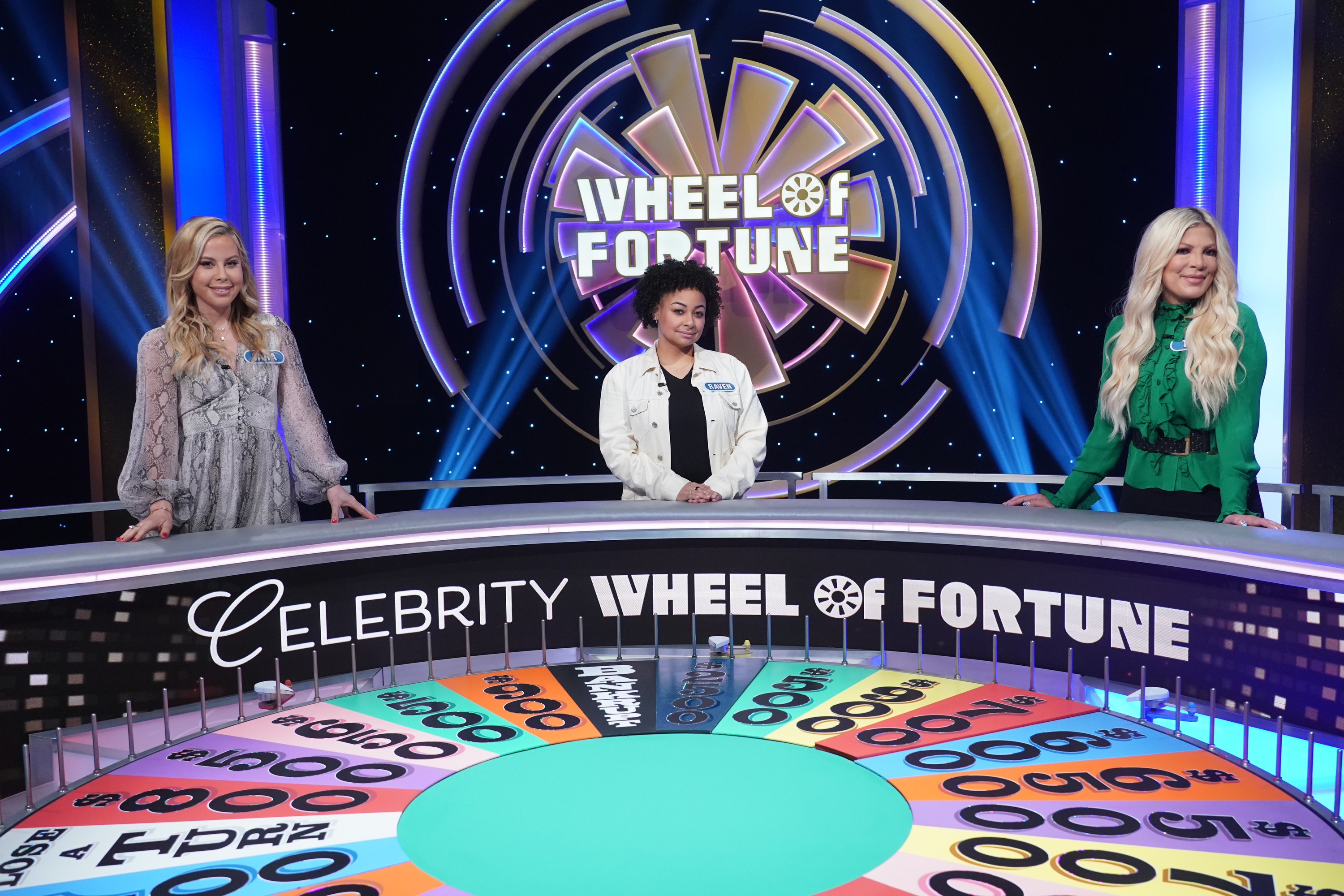 Sunday’s “Celebrity Wheel of Fortune” had everybody talking once again.

Host Pat Sajak warned the actress to “be real careful,” before she took a guess and got the answer wrong, making a tiny mistake.

READ MORE: Pat Sajak Celebrates 40th Anniversary On ‘Wheel Of Fortune’ But Some Viewers Are Confused

Raven-Symoné, who was playing for the non-profit Goodwill of Southern California, incorrectly guessed, “Ah ah ah ah stayin’ alive stayin’ alive,” before Sajak told her she was wrong.

Fellow celeb guest Tori Spelling then got the answer correct, as seen in the video shared by Yahoo!

READ MORE: Audi Gives ‘Wheel Of Fortune’ Contestant A Car After Viewers Slam Show For Taking Away Her Prize

The internet was quick to react to the unfortunate moment:

Blame the puzzle makers. I don’t know a single person that sings the song that way. That’s why Pat was warning her – because it was a bullshit puzzle. Don’t be THAT guy

It is time for Mr. Sajak to leave the show permanently!!
Awkward and tense ‘Celebrity Wheel of Fortune’ moment has viewers defending Raven-Symoné https://t.co/Nd3jDd5qSE via @Yahoo

Damn Raven did a lot of work but it did not pay off for her. #WheelOfFortune

Kudos to Pat for his handling and demeanor with the Stayin’Alive puzzle yesterday. I think he treated Raven with respect and kindness, and cautioned her as he does many contestants with tricky puzzles. He was a gentleman in all regards. #WheelOfFortune

The Wheel is Not So Raven #CelebrityWheelOfFortune 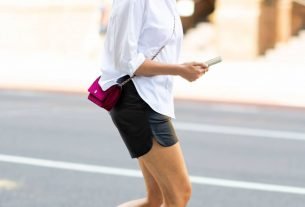 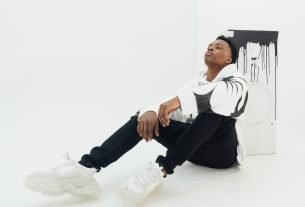 Tune into Tonio Hall’s New EP ‘Over My Feelings’