The Invisible Man star Elisabeth Moss believes a potential sequel would be warranted if fans voice their support. The Invisible Man directed by Leigh Whannell (Saw), ended up being a critical and financial success, cementing itself as the fifth highest-grossing film of 2020 before theaters closed due to COVID-19. Unfortunately, the film only lasted four weeks in theaters before moving to digital rental.

The Invisible Man gave Universal its first win in its evolving Universal Classic Monsters shared universe that has been trying to take off since 2006. Production of a remake of the 1933 horror classic, The Invisible Man began in 2006 with Johnny Depp, who was originally attached to star as the titular character. However, after failing to launch their Dark Universe, and losing an estimated $ 95 million at the box office with The Mummy, Universal took a different approach with The Invisible Man. The film’s low-budget and modern take on the horror classic turned into a huge success, which led many to believe a sequel could be on the horizon.

In an interview with Bloody Disgusting, Moss made her opinion clear that the way of making a sequel happen would be up to the fans. She is very aware and understands the position the studio may feel they are in. Her passion for a sequel and being able to portray her character once again are clear, with Moss explaining, “Look, if people want it that’s kind of a big part of what we need in order to do it. So put the word out there that YOU want it and then I’ll help!”

The Invisible Man was released as the third film in the modern revival of Universal’s shared monster universe. Shaking off the bumpy start, The Invisible Man’s success could help an entirely new universe come to fruition. Universal has a planned film starring Elizabeth Banks as The Invisible Woman and another starring Ryan Gosling as the Wolfman. In addition, directors Paul Feig, James Wan, and Dexter Fletcher are all signed on to helm their own Universal Monster films, signaling a potentially bright and inventive future for the franchise. In addition to these upcoming films, the ending of The Invisible Man clearly left the door open for a sequel as well.

As shared universes have blossomed in the past decade, Universal Studios is attempting to cut out their piece of the golden pie. Although the structure of a shared universe has been scrapped, Universal still intends to widen its plans in a different style which was made clear with The Invisible Man. Moss’ comments do have some weight behind them as Universal may be hesitant to fund a sequel, but one could make the argument that the box office success alone warrants another film. Considering the modern revival in horror films that have been occurring in the past few years, the chances of The Invisible Man getting a sequel remains visible.

More: Every Failed Attempt At The Dark Universe

Chris Lizza is a writer, filmmaker, film editor and scriptwriter based in Bergen County, New Jersey. He is a graduate of New York University’s Tisch School of the Arts with a Bachelor of Fine Arts in Film & Television. He has directed several documentaries and continues to work on narrative films while managing a social media business in the entertainment industry. 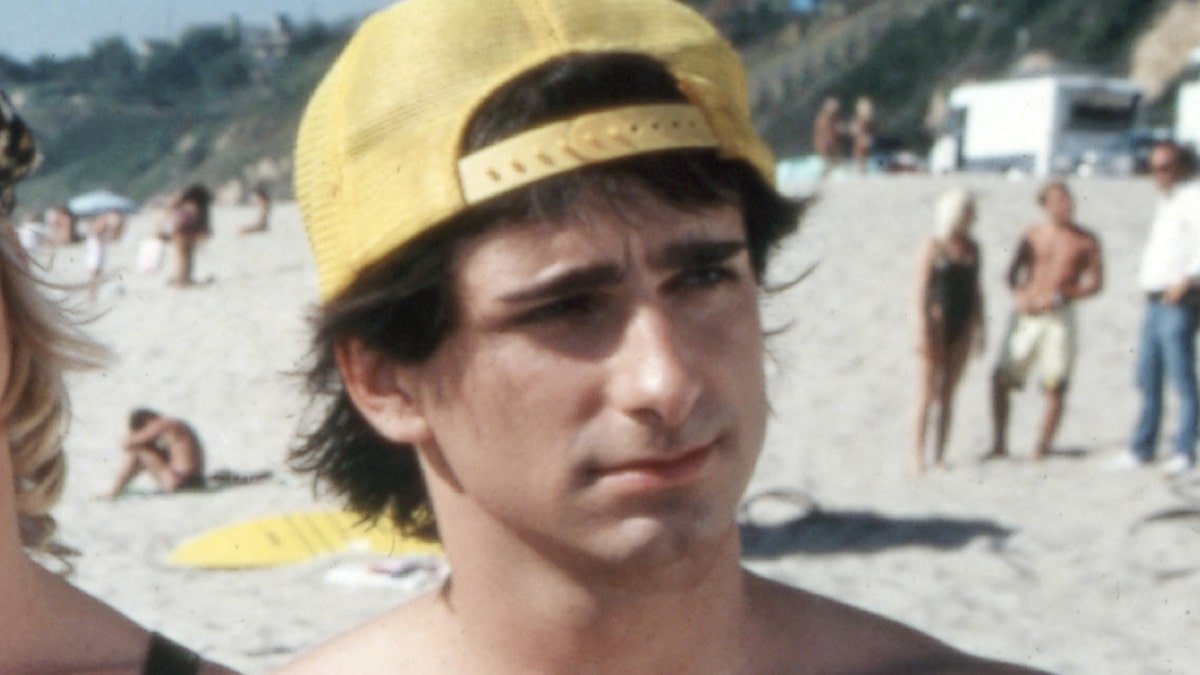 Chainsaw in ‘Summer School’ ‘Memba Him?!