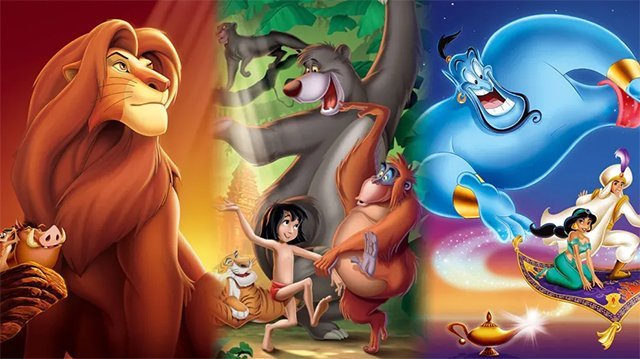 Disney is keen on rereleasing its material and it sounds like the company is about to do the same with the Jungle Book game. The Jungle Book game that came out on the SNES, Game Boy, and Sega Genesis in 1994 will reportedly be included in the upcoming and updated version of the Disney Classic Games collection from 2019. There is no price or exact release date, but it will allegedly come out sometime in November.

MORE: The Wolverine PS5 Game Should Feature These Marvel Characters

This report comes through Vooks, which has the alleged box art and some details. The site states that in addition to having “surprises” and camera changes, players will be able to rewind gameplay, quick save, and change the difficulty, all of which were present last time around. It will also come with the Lion King and Aladdin games and many of their iterations, including the Final Cut version of Aladdin that was developed for this new version and the SNES Aladdin that was missing from the 2019 game. The package will include:

However, despite its legitimacy, Nighthawk Interactive, the publisher of the last Disney Classic Games bundle, hasn’t confirmed this. The company’s Twitter page and YouTube account don’t mention this collection.

But this report comes after an ESRB listing for the game. This listing shows that the collection is coming to PlayStation 4, Xbox One, Xbox Series X|S, Nintendo Switch, and PC. Given both factors, it seems like a safe bet that it exists and is merely just waiting to be announced more officially. 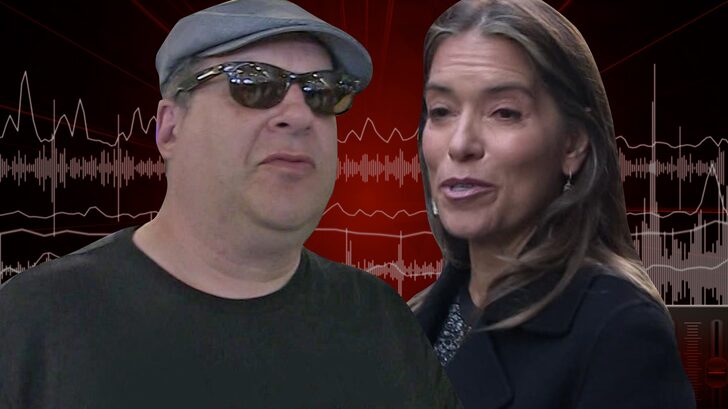 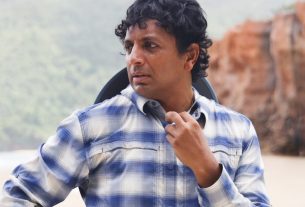 M. Night Shyamalan Teases His Next Movie with a ‘Super Tight’ Script