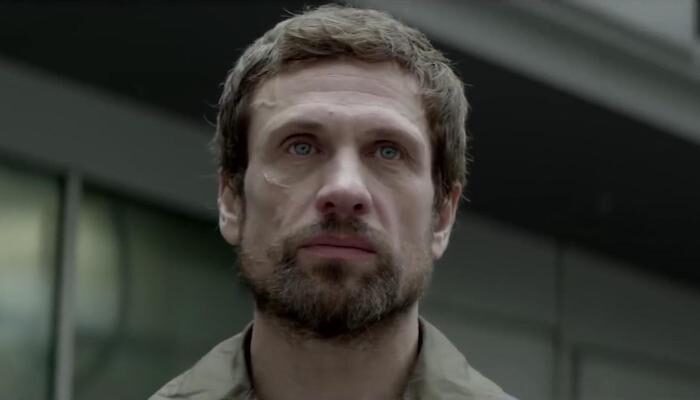 Karel van Bellingen wrote the screenplay for The Leap. Chris Green created the music for the film. Tony C. Miller crafted the cinematography for the film.

The Leap‘s plot synopsis: “Fifteen years later, Jacob Reiss, a disillusioned IPMA veteran, has a fateful encounter with a young cartel prostitute. A meeting that forces him to confront a dark chapter from his past in order to save them both from a bleak future in one final, violent shot at redemption.”

More on the plot of The Leap:

In 2069, New Earth is declared open for civilian migration, a decade after its discovery. As tales of wonder and opportunity reach the Old World, taking ‘the leap’ becomes the dream of millions. Unable to afford the journey, many of the less fortunate risk their lives being smuggled aboard cargo ships. The inter-planetary Migration Administration, or IPMA, deals with human trafficking on a biblical scale. 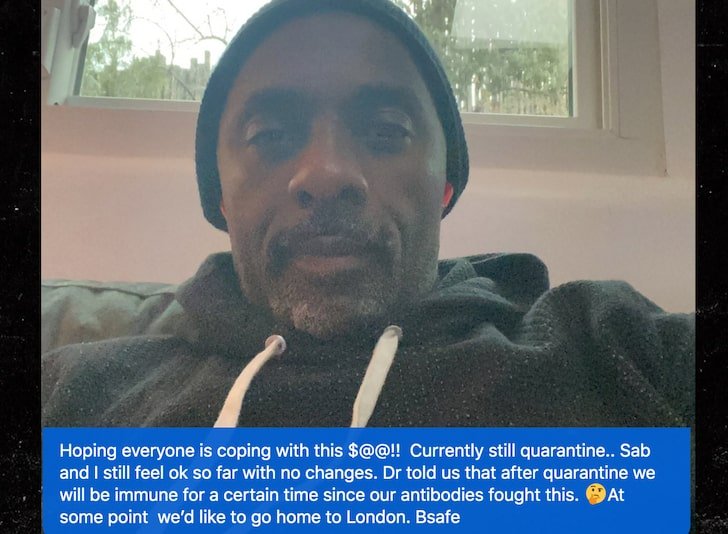 Every Video Nasty ranked from worst to best