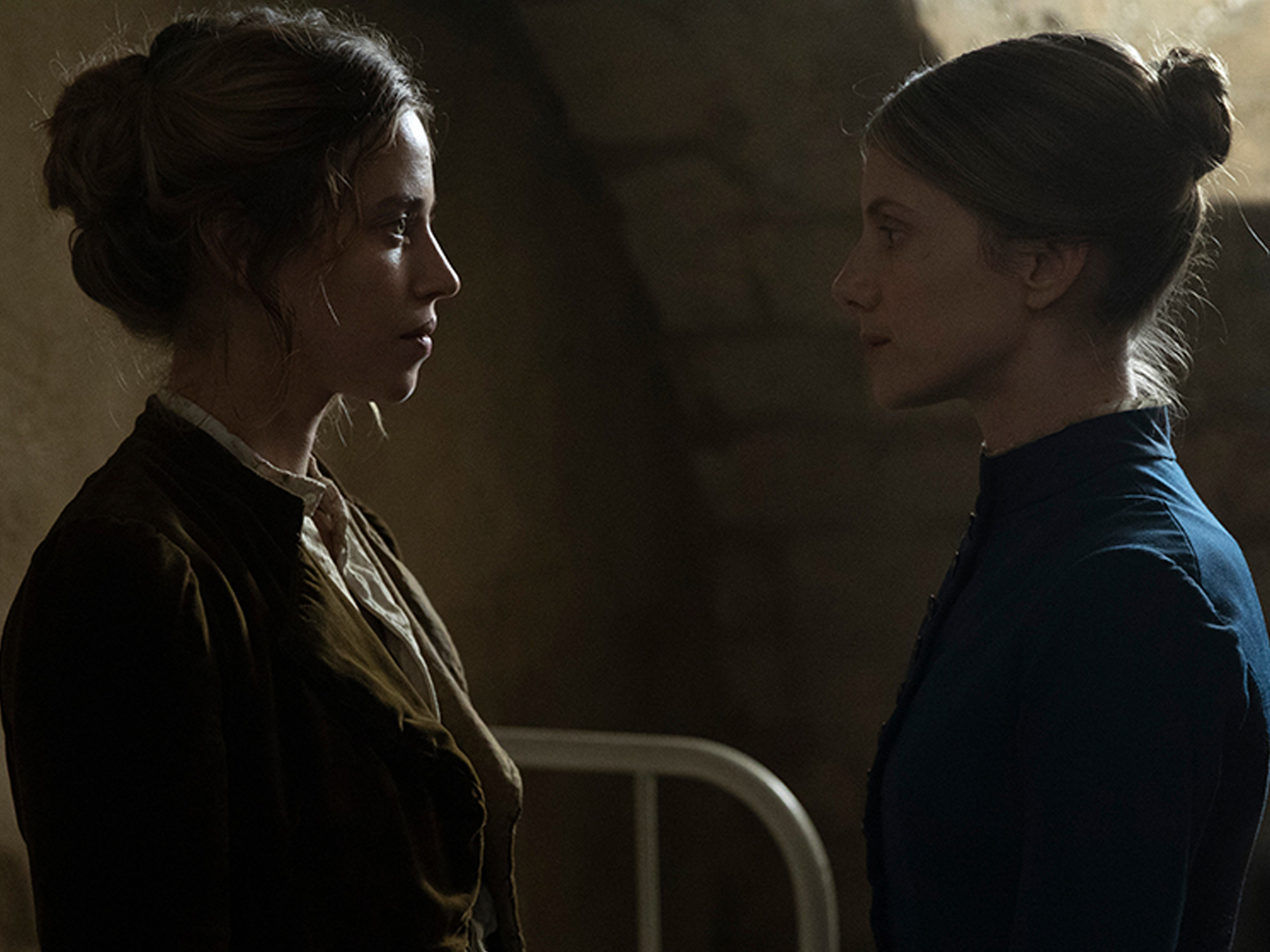 A woman who sees spirits is committed to a psychiatric hospital in this book adaptation by Mélanie Laurent.

In the Journal of Humanistic Psychology article “Gaslighting: How Pathological Labels Can Harm Psychotherapy Clients” by Dr. Madeline Tormoen, it is proposed that improper psychological treatments “can contaminate a psychotherapy relationship when clinicians rely on pathological labels to direct the therapeutic process.” While this practice is still a prominent issue in psychiatry today, numerous records have shown that it was much more prevalent and dangerous when psychiatry was beginning to take shape.

This period of anxiety and abuse is the backdrop for Mélanie Laurent’s The Mad Women’s Ball, an adaptation from the 2019 book of the same name by Victoria Mas. A young socialite named Eugénie (Lou de Laâge) begins to see spirits, which causes her to experience brief panic attacks. When her father learns of her encounters he has her taken away to a psychiatric hospital named Pitié-Salpêtrière in Paris. When Eugénie meets disillusioned nurse Geneviève (Laurent) and confirms that she is not mad like the hospital staff says she is, the two begin to plot her escape.

Laurent is great as always in her role as Geneviève, but it is de Laâge that commands the film with her grounded yet haunting performance. Her range of emotions coupled with her physicality create an investment in her well-being and character. Lomane De Dietrich also gives a standout performance as Eugénie’s ill-fated bed neighbor Louise.

The Mad Women’s Ball is a film that follows the show-don’t-tell rule closely, which might prove tedious for some but fulfilling to others. Sound designers Cyril Moisson, Alexis Place, and Cyril Holtz fill scenes with intense echoes and the screams or laughs of the institutionalized women Eugénie now lives with. In fact, the sound design along with Asaf Avidan’s score will likely remain in your mind long after you watch the film. Nicolas Karakatsanis’ cinematography stands as a highlight as well.

Where the film ultimately falters is in its script. While this could simply be a result of the language barrier between the film’s script and its English translation, some monologues seem to repeat themselves incessantly. This is most prevalent in scenes where Eugénie is relaying the words of the spirits she sees, in which she continues to remark on how much the unseen spirits miss their loved ones. The development behind the seer and her brother Théophile’s (Benjamin Voisin) relationship is also quite awkward and could be a distraction for viewers.

Nevertheless, The Mad Women’s Ball is another engaging feature by Laurent, flaws and all. Even though it takes place over a century ago, its depiction of gaslighting and institutional manipulation is highly relevant for our modern times. 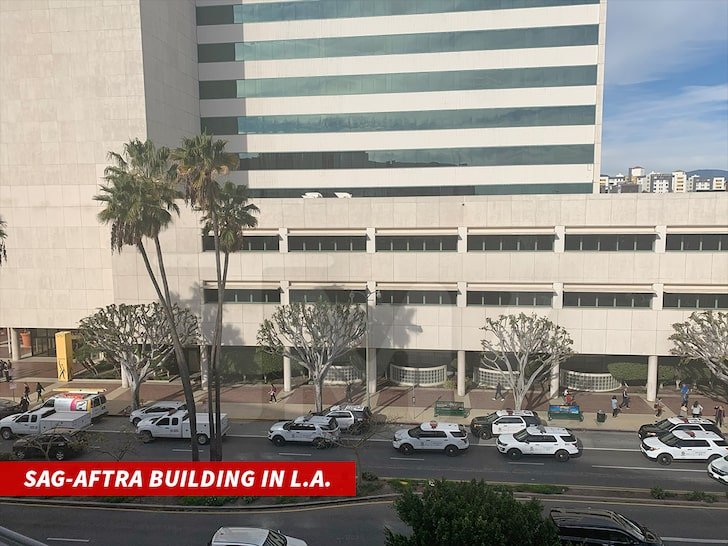 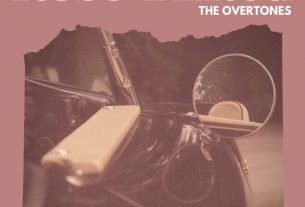 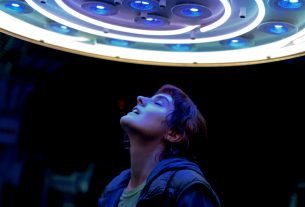