In a TV landscape where it’s increasingly difficult and expensive to obtain the rights to stream the best British TV shows, many companies are increasing their efforts in content development and production – and that’s certainly true of Acorn TV.

Though virtually all companies have been a bit short of new programming in the last year or so (thanks to the pandemic and all the related logistics issues), Acorn TV has quite a few new shows coming out in the not-too-distant future. The Madame Blanc Mysteries is just one of the many titles on their slate.

We’ll start with the basics. The Madame Blanc Mysteries is an upcoming six-part series that follows Jean White, a well-respected antiques dealer who runs a successful business in the beautiful county of Cheshire, England.

The series begins on a rainy morning in nearby Manchester when Jean learns her husband Rory died on his way home from one of their favourite antique sourcing spots in the South of France.

Sadly, Jean is about to learn things aren’t quite what she thought. She soon finds that not only is her husband dead, but all their money is gone. The shop has been re-mortgaged, everything valuable has been pawned off, and since she thought they were doing well, she spent all the money in their joint account on Rory’s funeral. Even the valuable ring he was supposed to be bringing back is gone.

Her solicitor informs her that the only thing left is their cottage in the French antiques hub of Saint Victoire. With that in mind, she does the only logical thing: she heads to Saint Victoire to get some answers.

Sally Lindsay (Mount Pleasant) is both the writer and the star of The Madame Blanc Mysteries. In a recent interview, she mentioned she’s been pitching shows ever since she left Coronation Street.

I’ve always pitched ideas for shows since leaving Coronation Street. The Madame Blanc Mysteries is the first show I’ve pitched on this scale – I’ve written it, produced it, starred in it and washed the cups at the end of the day.

Of the show’s antiquing theme, she also said:

I’ve always been interested in antiques and I thought Lovejoy was fantastic. As a teenager it was really comforting Sunday afternoon telly. I loved all the history of the antiques and the stories these objects told.

Sue Holderness (Only Fools & Horses) will play a flirty gossip named Judith, and her on-screen husband will be played by Robin Askwith (Confessions of a Window Cleaner). While we’ve yet to see an official trailer, you can check out a few of the preview images floating around Twitter:

Lovely to have a proper posh wedding dress at last in @MadameBlancC5. (I actually got married many moons ago in a very cheap suit from a charity shop!) pic.twitter.com/bre14C5XHo

Looks like it will be an unusually sunny British TV production – like Benidorm or Death in Paradise!

The series will be directed by Dermot Boyd (Mount Pleasant) and produced by Andy Morgan (Tin Star). Acorn Media Enterprises’ Catherine Mackin serves as executive producer on the series for Acorn TV, whilst Mike Benson (Cold Call) is Executive Producer for Clapperboard and Caroline Roberts-Cherry (The World According to Grandpa) for Saffron Cherry.

Sally Lindsay and Sue Vincent have created an exciting, immersive world with a beautiful setting, fascinating characters and enjoyable mysteries that Acorn TV’s subscribers across the globe are going to absolutely love.

When Sally told me about her idea for an antique-centric crime series on the Mediterranean I was sold instantly! Along with Sue, Sally has created a world packed with hilarious characters, intricate mysteries and a quaint, sun-kissed town in St Victoire which I think viewers will want to escape to again and again.

While the synopsis implies the majority of the series is set in France, it was actually filmed in Malta and Gozo in early 2021 (perhaps because Malta has some enticing tax rebates for certain types of expenses incurred by productions that film there). A recent tweet from the Channel 5 press team offered a few brief glimpses that offer some insight into the vibe of the upcoming series:

If you enjoy virtually wandering around new places, you might like to take a virtual walk around the island of Gozo so you can get a feel for what the show might look like. You can click around inside the frame below:

In the UK, The Madame Blanc Mysteries is expected to premiere in mid-October (according to a tweet from one of the actors, Sue Holderness):

#MadameBlancC5 is coming to your screens SOON! Mid Oct. Don’t miss it!

The Acorn TV premiere date hasn’t been announced yet, but we’ll update this when we have more specifics.

Does this one sound like your cup of tea? Though I personally prefer shows set in the pretty villages and cities of the UK, the concept for this sounds great and we’ll definitely be tuning to give it a try! 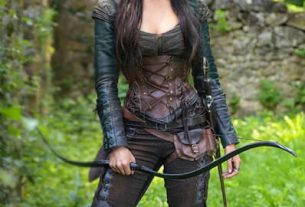 The Outpost Canceled After 4 Seasons 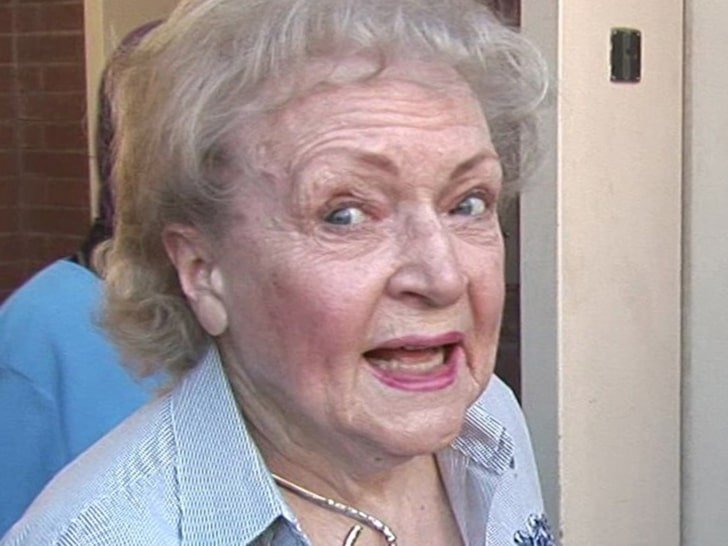 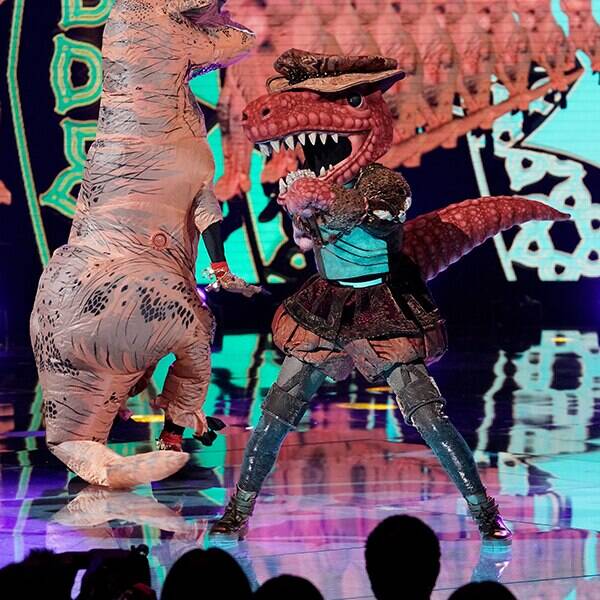