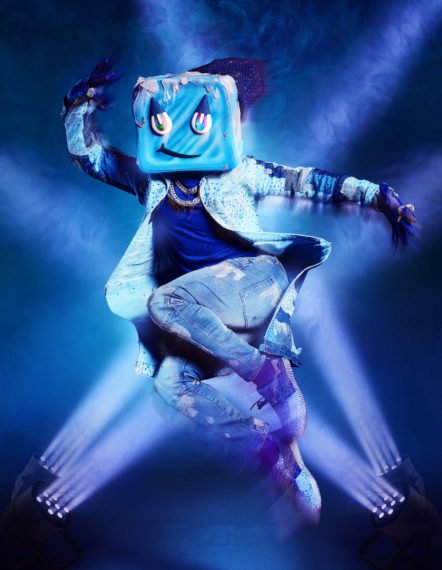 [Warning: The below contains MAJOR spoilers for Episode 2 of The Masked Dancer, “Group B Premiere – New Year, New Mask! (Who Dis?)”]

And then there were four (in Group B).

The Masked Dancer introduces the second group of five costumed celebrities in its second episode, and while Sloth, Zebra, Cotton Candy, and Moth are continuing on, Ice Cube is eliminated and sent home. But first, the celebrity is unmasked, and panelist Ken Jeong learns his guess was right: Bill Nye the Science Guy!

Here, Nye, who danced to “Bad Romance,” discusses his time on The Masked Dancer and looks back on Blindspot.

What made you say yes to The Masked Dancer?

Bill Nye: Because of the pandemic, it took quite a while for the thing to materialize. I like to go dancing. I go swing dancing a couple nights a week — before the pandemic. If there’s a chance to dance, I would take it. It was cool.

Let’s talk about the costume. The coat was a nod to a lab coat, right? Was it pitched to you like that or added after you signed on?

That was part of Ice Cube’s thing. It’s a little bit heavy, but it was OK. The Ice Cube, the costume really appealed to me. I thought that was a good character. Why is that? Because I’m so cool.

And probably the best one for science out of the costumes.

Yeah, for sure. But the trouble with that is I think people knew who I was pretty quickly.

Ken did guess it was you.

Something I’ve written about is you can tell who people are by the way they walk, and I think if people were familiar with me, especially if anybody had been swing dancing in Los Angeles, New York, or Washington, D.C., they would recognize me from the way I walk, so I wasn’t that surprised. But when Ken Jeong guessed me right away, I had to play it cool. I had to not get knocked over backwards, “Doggone it, he knew it right away, damnit!” No, “I’m cool, sure, yeah, it could be, maybe,” shrug the shoulders. “Sure, yeah.”

I liked how happy Ken was when you unmasked.

He is the key to that show, man. You gotta have a guy like that. He’s working hard when he’s doing that stuff. It’s good.

You mentioned you go dancing and you did Dancing With the Stars. What from your dancing experience did you have in mind for The Masked Dancer?

The people you dance with — my partner is extraordinary, but the instructors, the other dancers that help you are just so good. It’s cool. You learn something every two minutes you never thought of. That was the most exciting part of it for me, was working with all these amazing athletes.

What was the process of coming up with and learning the dance routine for you? Any collaboration?

There’s a thing where I pull my knee toward my chin, but having seen the first episode, I noticed they cut around a lot of stuff, so I don’t know if you see it. There are a couple little things I suggested we put in and a couple things I thought would be good that just weren’t. [Laughs]

It’s really fun, but the part that took the most concentration was keeping it secret from my neighbors. During the pandemic, everybody’s home. I live in a suburban neighborhood. Everybody at that time of year is on the front porch, on the laptop or walking up and down the sidewalk on business calls, and so to get in and out of the house in a disguised fashion, I had to make some stuff up.

I told people, “I’m going to CNN, we’re doing a bit about the vaccine.” I would put on a coat and bowtie and get in the car as though a news organization was giving me a ride to the studio. But I was lying. [Laughs] Then in the car, I would change clothes. They give you an outfit where everything is black and you can’t see your face and all this stuff. It was fun, but a little bit of work.

Were you ever approached for The Masked Singer?

I would not be comfortable singing on international television. I sing all the time, but I can’t really. Robert Picardo, a Broadway performer and dear friend of mine, will start singing and I’ll start singing along, and he just goes, “Bill, no, no.” [Laughs] My father was a traveling salesman, and he would be in the car by himself for hours at a time and he had a track tape of the Mills Brothers, he said, “You know, the Mills Brothers are good, but when I sing with them, they’re really good.” [Laughs] So that’s the way I feel about singing.

I have to say how much I enjoyed seeing you on Blindspot and that while you were Patterson’s father, you were also still Bill Nye. 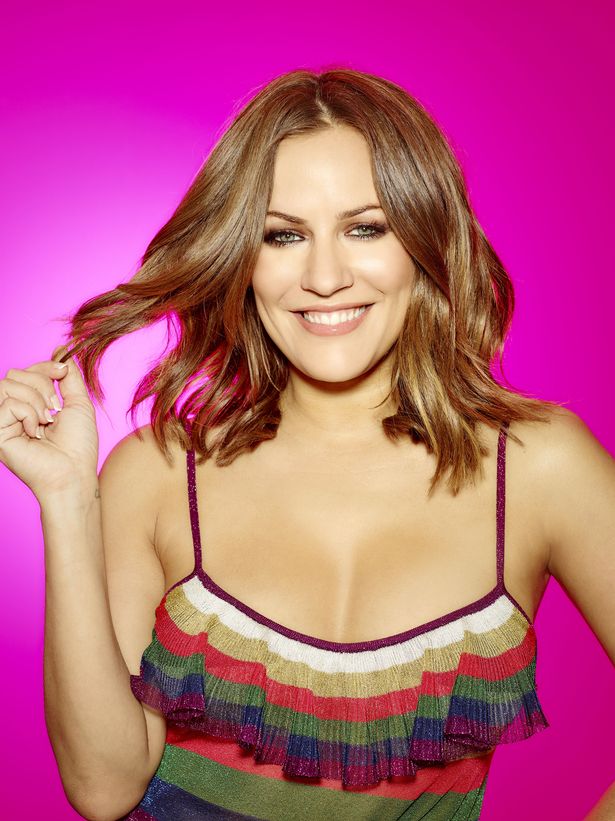