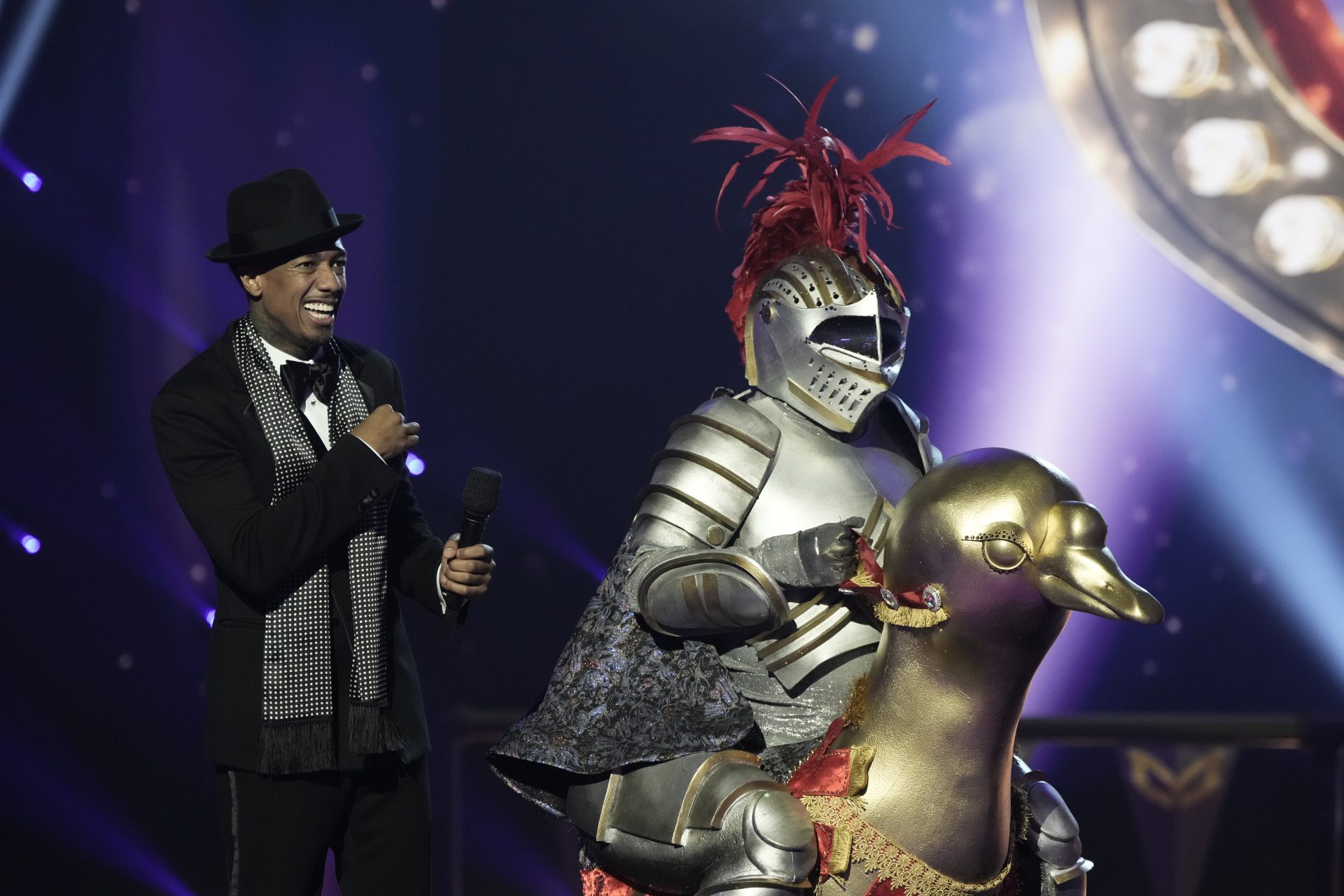 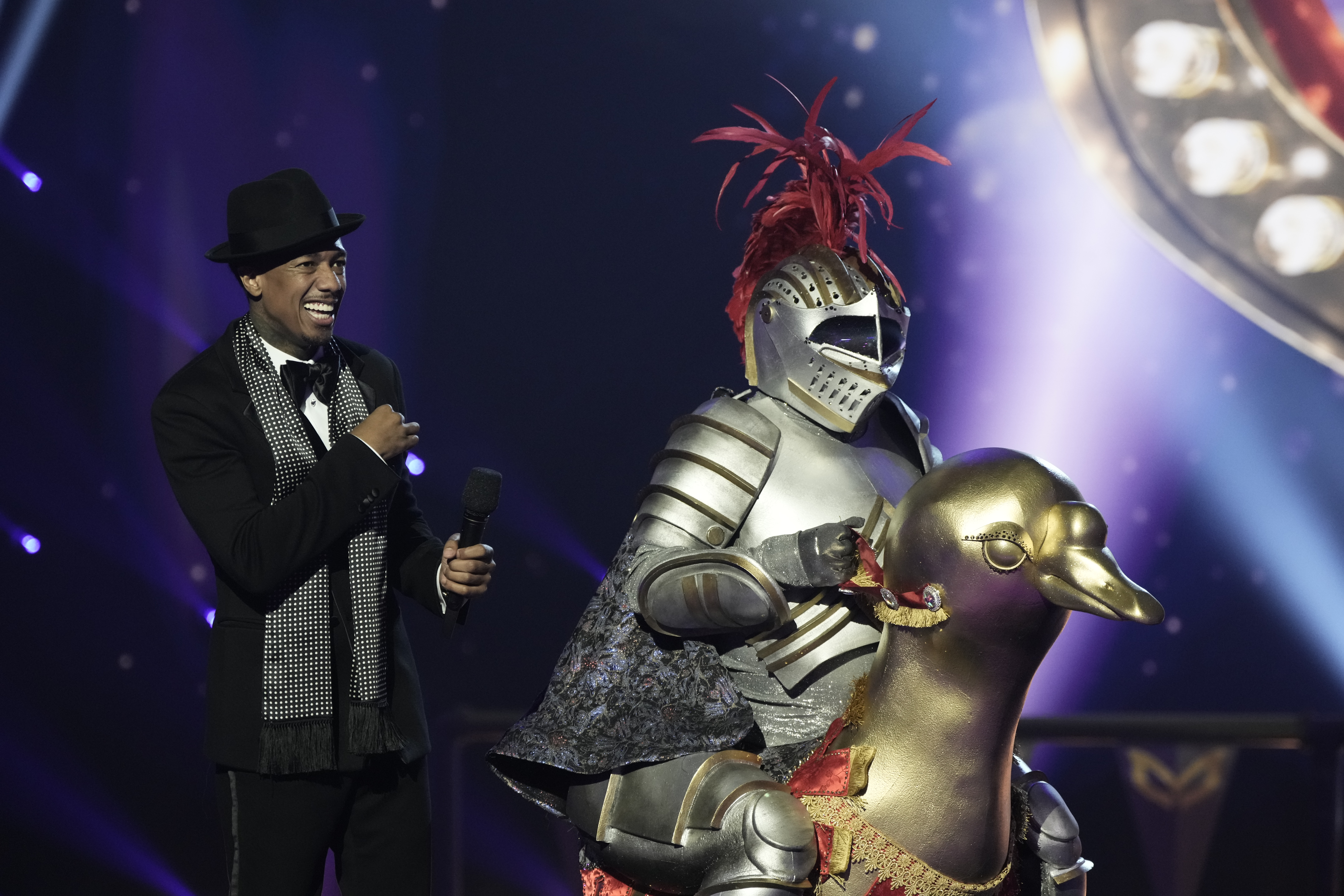 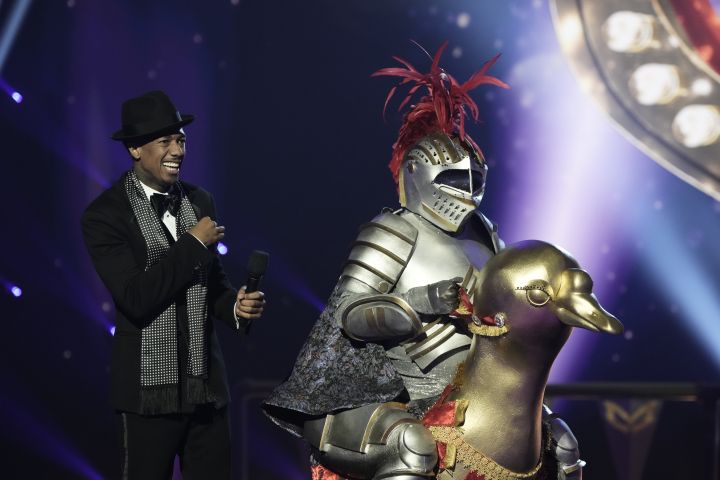 By Brent Furdyk. Published: 4 hours ago

“The Masked Singer” is back, with wilder costumes, bolder performances, bigger stars and way more unmaskings than any season before!

The show introduced fans to the first four performers of the season — including Harp, Hedgehog, Knight and Hummingbird — as well as the season’s surprising new format! Instead of one star getting revealed and the rest moving on, only one would be getting a chance to sing another day, and the three others would all be taking it off after just one song.

Harp was the first singer to take the stage and delivered an appropriately flawless rendition of “Perfect” by Pink that left the judges and the audience stunned.

“What a way to open up the show on season eight! With a legend, obviously,” McCarthy marveled after the jaw-dropping vocal display. “That was out of the park. See you at the finale!”

“You were beyond powerful. You command that stage,” Scherzinger added with emotion in her voice. “I was just in awe. I cannot wait to see who you are.”

Up next was Hedgehog, who presented a clue package full of British references before belting out a fun cover of The Beatles’ “Love Me Do,” while backed up by a full drum line and marching band for one of the most bombastic numbers of the evening.

Speaking with the judges after the number, Hedgehog dropped a big hint at his identity when he revealed he has won both a Tony Award and a Grammy.

The colourfully costumed Hummingbird hit the stage next, belting out a fun and controlled performance of Gavin DeGraw’s “I Don’t Want To Be” while joined by a line of feathery pink backup dancers that elevated the fun number.

“That was awesome, man. You know, I think it was a great song choice. Got everybody hyped up. And you were hitting all the notes,” Thicke praised. Great job.”

The last singer of the night, Knight, came out in one of the strangest costumes in recent memory — appearing as not just a Knight in shining armor, but one that is also riding a horse. It was clear from the outset that Knight was there to have fun and embrace the strangeness of the show.

Introduced by trumpeted fanfare, Knight put a new, idiosyncratic spin on Fred Astaire’s famed song “Puttin’ on the Ritz,” and it was almost immediately clear from his unique voice who was under the Knight costume.

And suspicions were immediately confirmed when it came time for the audience to vote and Knight was the first character to get the axe. After the panel made their final guesses, Knight unmasked and revealed himself to be none other than the legendary William Shatner!

The Emmy-winning star spoke with ET on Wednesday and reflected on just how difficult performing inside the elaborate costume really was.

“A friend of mine said it was one of the worst experiences he’d ever had in his life… and when I put that costume on I realized it was true,” Shatner said with a laugh. “You can’t see out of it, you can’t breathe, you can’t feel, you can’t move…  It was just impenetrable.”

“But I suppose that’s the fun of the show: Put these performers in costumes you can’t manage and watch them suffer!” he added.

Shatner reiterated the sentiments after unmasking, telling the panel of his experience, “It was horrible! I can’t tell you how horrible it was. I couldn’t see anything. I can’t walk. The noise was deafening. The mask was obliterating. Oh, was that fun!”

“Well, we had fun,” McCarthy said with a laugh.

The next costumed contestant to get voted off was Hedgehog! Despite his fun performance, it wasn’t enough to save him from getting unmasked.

After the usual chants of “Take it off,” Hedgehog pulled off his spikey costume’s head and revealed himself to be the iconic comedian and Monty Python star Eric Idle! After explaining that he personally wrote to Paul McCartney for permission to sing “Love Me Do,” he closed out his time on the show with a live performance of his legendary song from “The Life of Brian”, “Always Look on the Bright Side of Life.”

The groundbreaking comic spoke with ET on Wednesday, where he recalled his time on the show, which he said was “very zen” and

“The producers said, ‘It’s a very silly show,’ and I said, ‘Well, I think I’ve been on a few silly shows in my time,’” Idle joked. “So I thought it was in my wheelhouse. It was one of the things that appealed to me.”

Addressing the unusual level of anonymity on the show, Idle recalled, “Your entire identity is hidden! From the moment I agreed to do the show, I was Hedgehog. Everybody just referred to me as Hedgehog. ‘Oh, good morning, Hedgehog, hello Hedgehog, how are you Hedgehog?’ It never ceased to make me giggle.”

After the unmaskings, Harp was — as most would expect — crowned the night’s winner, leaving Hummingbird as the last contestant set to remove his mask. However, the reveal was left as a cliffhanger, and fans will find out his identity when “The Masked Singer” returns next Wednesday at 8 p.m. ET/PT on Fox.

‘The Masked Singer’ Is Changing Its Format & Adding a Double Unmasking

‘The Masked Singer’ Crowns Season 7 Champion — See Who Got Unmasked! 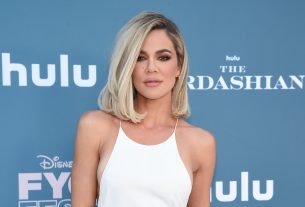 Khloé Kardashian About To Welcome 2nd Child With Tristan Thompson, Via Surrogate 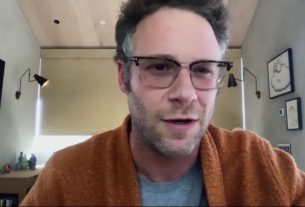