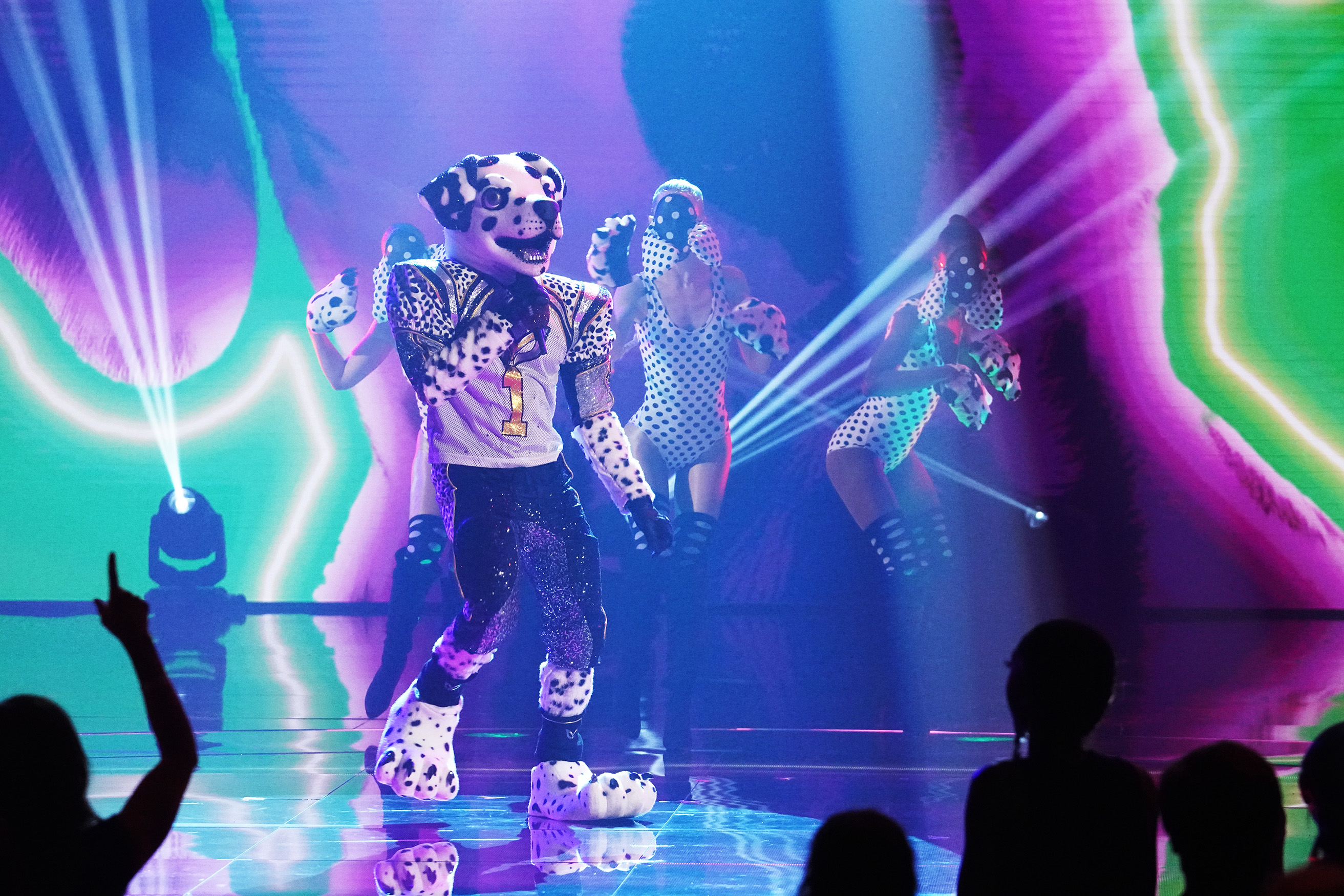 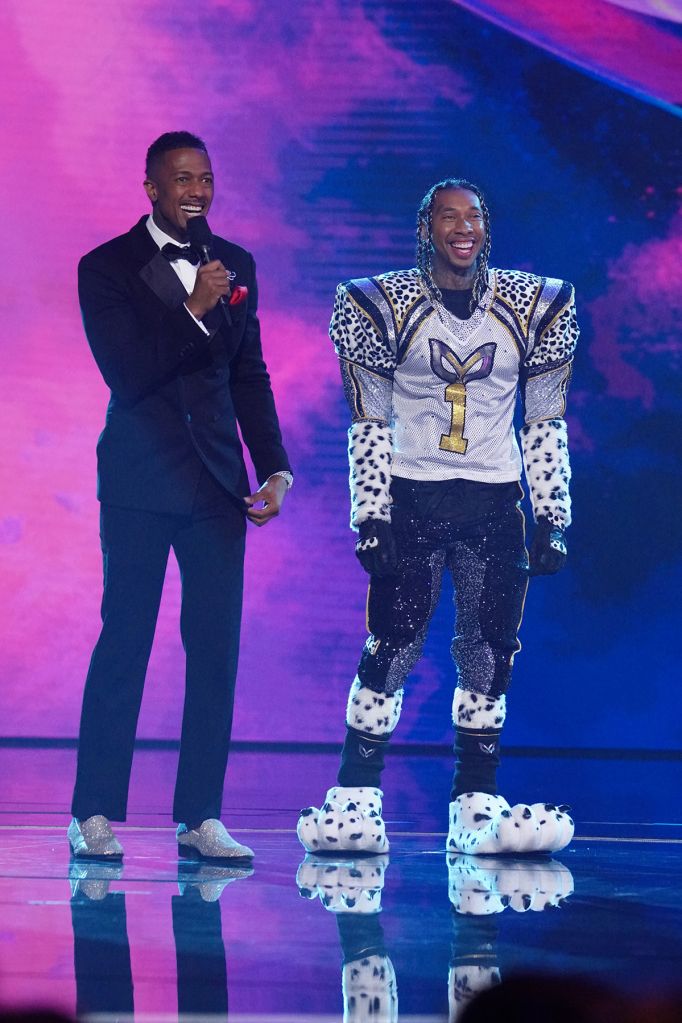 “The Masked Singer” returned for as the show’s sixth season continues, and another one of the secret celebrities’ identities was revealed.

After the various performances, it was time for the voting, which revealed the Dalmation would be going home this week.

When the mask came off, the singing celeb was revealed to be none other than rapper Tyga.

RELATED: ‘The Masked Singer’: Mother Nature Is Revealed And Pufferfish Gets The Hook In Night 2 Of Season 6 Premiere

“One of the biggest stars in hip-hop and I can’t believe he’s here,” marveled host Nick Cannon at the big reveal.

Before his exit, Tyga explained he decided to join the show after watching Lil Wayne back in season three, with the “Get Low” rapper revealed to be that season’s Robot.

Fans can expect another singer to be unmasked in next week’s episode of “The Masked Singer”. 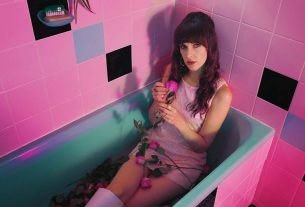 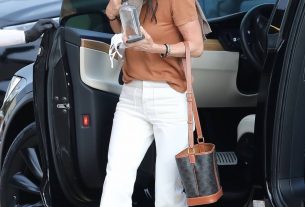 Courteney Cox – Seen with friends at Nobu in Malibu 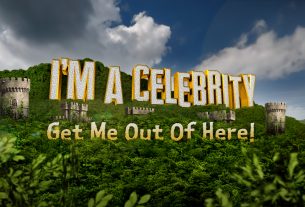