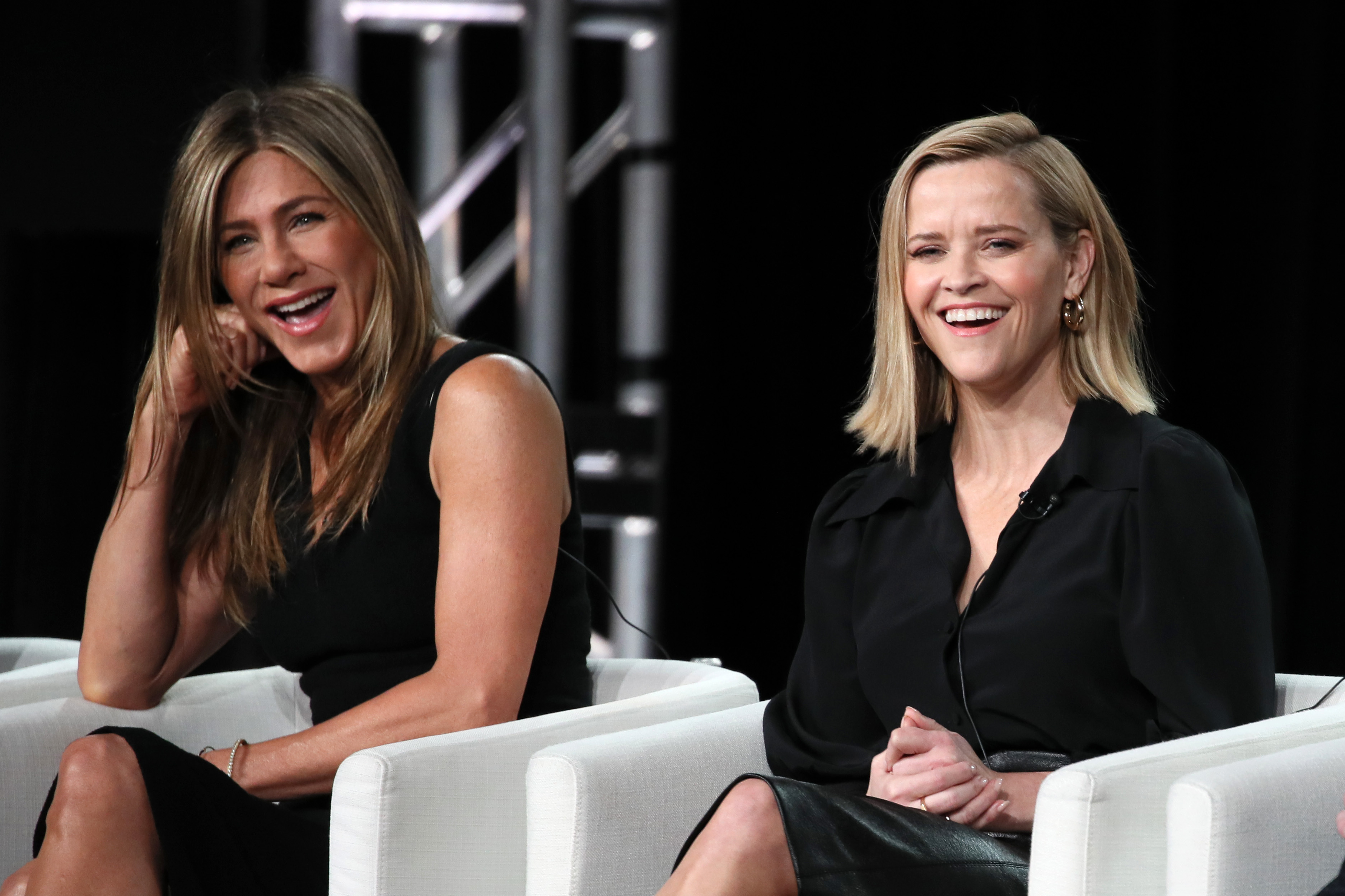 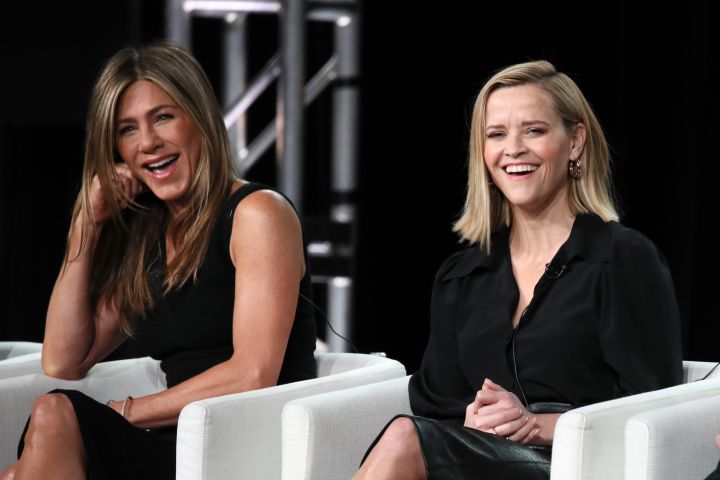 By Stacy Lambe, ETOnline.com. 11 hours ago

Only three episodes into season 2, “The Morning Show” has had no shortage of surprises, especially as Cory Ellison (Billy Crudup) attempts to get UBA’s morning news team under control as Bradley Jackson (Reese Witherspoon) and Alex Levy (Jennifer Aniston) prepare to reunite as co-anchors. But so far, nothing has been more shocking than an unexpected kiss involving Bradley in the most recent episode. While speaking with ET, Witherspoon, director Mimi Leder and other cast members discuss how that moment changes things moving forward.

[Warning: Spoilers for episode three, which is now streaming.]

Given the fact that the episode is titled “Laura,” it’s worth starting with Julianna Margulies, who is formally introduced as longtime and openly gay UBA news anchor Laura Peterson. “She has this incredible backstory,” Margulies says.

Over the course of a two-decades-long career at UBA, she has suffered repercussions for being a lesbian. But in the years since, she’s become “completely comfortable in her skin,” Margulies says. “I think she’s the only character who has no skeletons in her closet.”

Because of that, “she’s at the top of her game and she’s watching this crazy storm of chaos flying around her,” the actress continues. And when she’s recruited to conduct Alex’s interview, Aniston’s character is completely rattled and freaks out over Laura’s line of questioning, especially when it comes to Alex’s relationship with Mitch Kessler (Steve Carell).

“She’s just such a seasoned pro. She was like a thoroughbred… She’s just so good,” Aniston says of working with Margulies.

While Alex is unnerved by Laura, Bradley initially seems unfazed by her presence as the two go on the road together to cover the start of the presidential election. But as Laura digs deeper into Bradley’s life and career, there’s a sudden spark — followed by an even more sudden kiss between the two.

“It’s so unexpected and it’s so typical Bradley to do something so out of the ordinary out of desperation,” Margulies says. “And the fact that Laura — when Bradley goes, ‘Oh, I’m sorry.’ — Laura’s like, ‘Huh, that’s OK,’ and goes right back in, I loved it.”

Although the kiss is certainly unexpected, especially given Bradley’s backstory and her continued flirtations with Cory, her sexuality and identity as a queer person is something that will be explored throughout the rest of the season.

And Leder says the idea, which Witherspoon brought to showrunner Kerry Ehrin, was not done without thought or intention. “It was an important story for all of us to talk about and very important for Reese to explore,” she says, adding that what comes out of it is “very honest and beautiful.”

“Not getting too much into my friend’s history, but I have a girlfriend who in her 40s became very curious about her sexuality and started to feel not encumbered by other people’s opinions of her,” Witherspoon says, explaining the real-life inspiration behind the idea. “So I thought it would be kind of an interesting idea for Bradley to be curious and also more open.”

“One of the really interesting things about Bradley’s character is she has a hard time claiming who she is,” the director continues. “She doesn’t like to talk about her family because her brother is a drug addict, her mother is an alcoholic and she feels embarrassed and ashamed [by them]. And identifying herself as anything is difficult for her character. And so this really added another dimension to who she was.”

Of course, Bradley’s journey will not be an easy one. Not only does her complicated relationship with her family add pressure to how she feels and identifies, but there’s also Cory. As they try to navigate between being friends and being colleagues, there’s clearly unresolved feelings between the two.

“When the writers gave Cory a chance to become attached to somebody, it felt like the right combination for him to be attached to Bradley. And Bradley, in a sense, is the restless outsider, somebody who is a disruptor and is passionate about the authenticity of her life. I think that is intoxicating to Cory,” Crudup says.

And when it comes to the tension forming between them, “what you really want to do is take somebody who is so confident with themself and destabilize them and see what happens,” he says.

For Bradley, especially, that’s trying to balance “this mess between her public and personal life,” Witherspoon says, with Leder adding that by opening the door on Bradley’s sexuality, they get to ask questions like, “Who am I? How does it affect my life? What’s my onscreen persona versus my offscreen person?”

How to Watch ‘The Morning Show’ on Apple TV+ 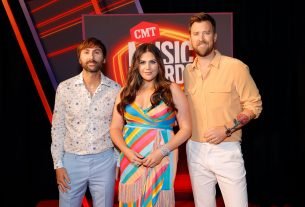 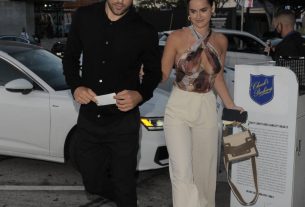 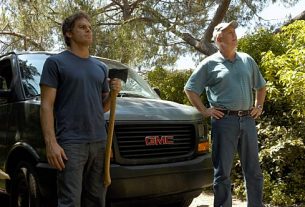