Award season is officially in full swing! Last week kicked things off with the Golden Globes, and tonight sees Hollywood’s biggest stars bring their style A game once again on the red carpet for the 28th annual Critics Choice Awards at the Fairmont Century Plaza Hotel in Los Angeles. Award-winning comedian Chelsea Handler is set to host the ceremony, which will honor the finest achievements of filmmaking and television programming in 2022.

This year’s nominees include Cate Blanchett, Michelle Williams, Margot Robbie, Jamie Lee Curtis, Angela Bassett, Tom Cruise, and Paul Mescal to name but a few. Michelle Pfeiffer will take the stage to honor Jeff Bridges with the Lifetime Achievement Award, and Kate Hudson will be presenting the SeeHer Award to Janelle Monáe. With such a star-studded event, one thing’s certain: There’ll be no lack of showstopping fashion moments.

So grab the popcorn and keep scrolling to see the most stunning celebrity looks from the red carpet. Don’t forget to check back through the night as the arrivals continue. 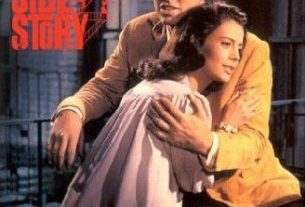 Is West Side Story Streaming Yet? 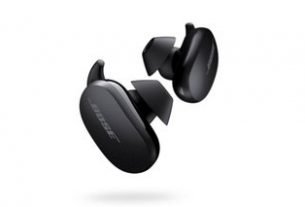 Prime Day Might Be Winding Down, but the Competition Is Still Going Strong