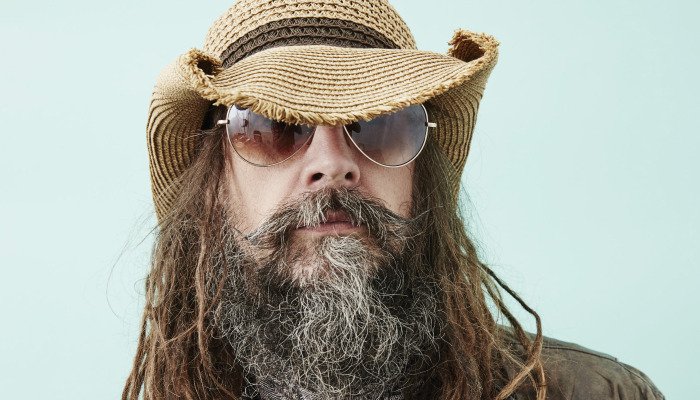 Filmmaker/musician Rob Zombie will be directing a reboot film of the beloved 1964 television show The Munsters.

In the mid 1960’s a TV show about a happy family who resembled famous monsters (such as Dracula and Frankenstein) and came from Transylvania to America’s suburbs won the hearts of viewers throughout the country. Over 55 years later, heavy metal legend/film director Rob Zombie has gotten the job of his dreams to direct a reboot movie based on the popular show.

Rob Zombie, who is best known in the film world for directing the remake of John Carpenter’s Halloween in 2007 and the sequel two years later, has been a longtime fan of the Munsters and even went as far as to name one of his songs “Dragula” in order to pay homage to the Munsters’ car.

The cast of the old 1964 television series included legendary actor Fred Gwynne as Herman Munster, a goofy husband and father who resembled the Frankenstein monster. Gwynne went on to his most famous film role as the judge in My Cousin Vinny in 1992 but the actor was always linked to his role as Herman by those who had seen the old show “The Munsters.”

Also cast members of the original show were Yvonne De Carlo (who had the second most famous role on the show as Herman’s wife, Lily), Al Lewis (who always stole the show in vampire attire as Grandpa Munster), as well as Beverley Owen (who played Marilyn Munster) and Butch Patrick (who played the young Eddie Munster). Pat Priest later took on Owen’s role.

The characters of the Munsters have been attempted to be revived by others to different degrees of success but Zombie of the heavy metal band White Zombie has the film experience to make it work extraordinarily well.  His love for the material should help elevate it to quite a successful level. Zombie was made to direct this project and it will be a lot of fun seeing it when it is unveiled to the public.

Leave your thoughts on Rob Zombie directing The Munsters reboot below in the comments section. Readers seeking to support this type of content can visit our Patreon Page and become one of FilmBook’s patrons. Readers seeking more movie news can visit our Movie News Page, our Movie News Twitter Page, and our Movie News Facebook Page. Want up-to-the-minute notifications? FilmBook staff members publish articles by Email, Twitter, Facebook, Instagram, Tumblr, Pinterest, and Flipboard. This news was brought to our attention by The Hollywood Reporter.

Every Video Nasty ranked from worst to best