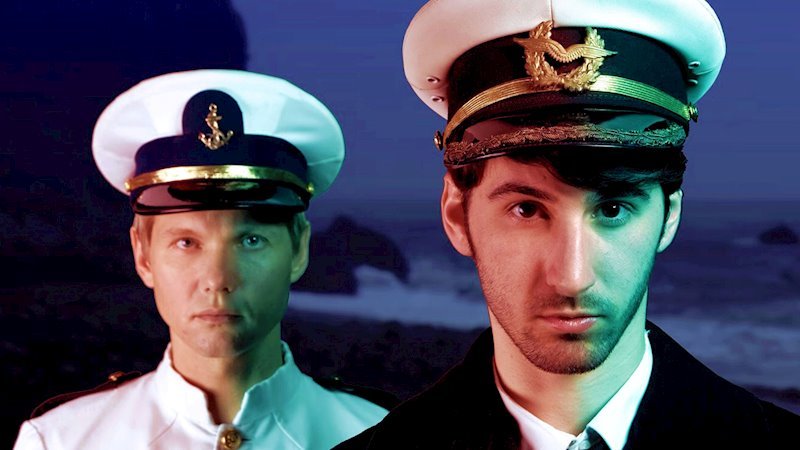 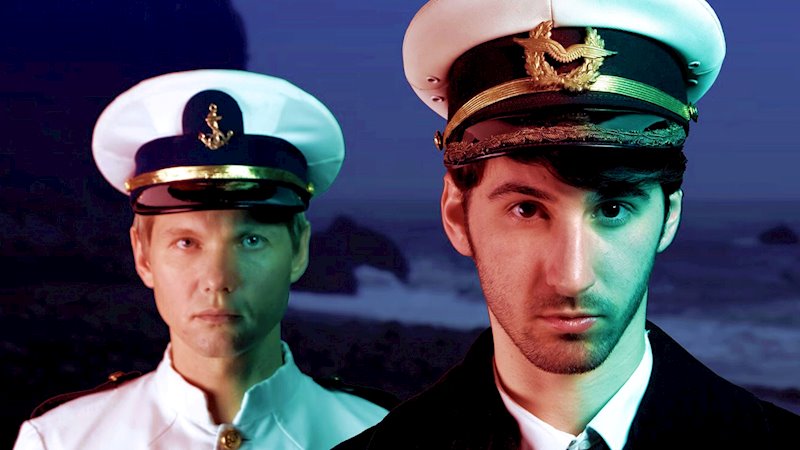 The song’s name – “Butcher’s Hook” – comes from Cockney rhyming slang and looks back to British TV show themes of the ‘70s.

Describing their music as “electronic music for THRILL seekers,” The Nylon Admirals’ sound merges elements of prog-rock, electronica, breakbeat, and DnB into a tasty sonic concoction.

The Nylon Admirals dropped their debut album, Drama, in 2019. The album’s tracks spanned the spectrum from minimalism to rap, including their electronic/orchestral cover of Soundgarden’s “Black Hole Sun, featuring pop star Hatsune Miku. Commenting on the album, the Hollywood Digest said, “As wild as any of the aesthetical combat gets in this LP, scarcely is there a moment in which listeners can’t find some sense of artistic equilibrium. A fascinatingly unique offering dedicated to driving off the beaten path.”

In 2021, The Nylon Admirals released their single, “Sono Binoario,” an operatic, chiptune mashup.

Radiant, glowing streams of symphonic textures give the song an elegant mood and feel, while simultaneously providing a compelling rhythm bordering on galvanizing EDM.

The video, at once trippy, retro, and avant-garde, depicts visual reminiscent of the movie Mortal Engines, displaying a vast, baroque megacity, along with dilapidated structures inhabited by dancing, air-guitar-playing robots, and magnificent water scenes, wherein vast fish and an 18th-century ship appear.

With “Butcher’s Hook,” The Nylon Admirals blend filaments of prog-rock with august washes of electronic music and a driving rhythm. 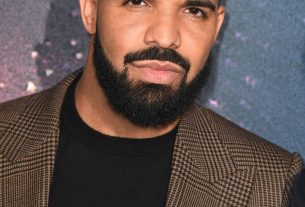 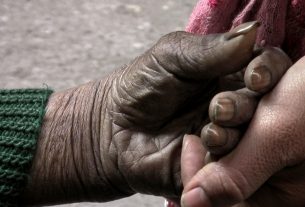