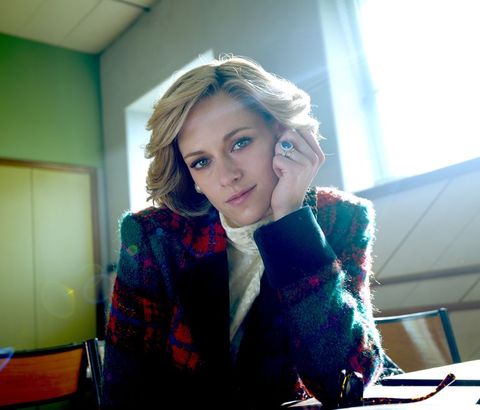 If you’d have told the average cinephile in November of 2008 that, more than a decade later, Twilight actress Kristen Stewart would be in the running for the Academy Award for Best Actress, most would have scoffed. That makes it all the more delicious to see Stewart’s ascension around her role as Princess Diana, arguably one of the most challenging (and, possibly, cursed) roles for an actress to attempt.

It’s no easy feat to master that accent, that hair, that effortless coquettish quality fused with both a spitfire sense of humor and a soul-crushing insecurity. Diana was one of the biggest global icons of all time; she was also an undeniably complicated woman. To play her, you have to carry that complexity on your back.

Stewart has done exactly that in Spencer, a so-called “fable” by writer Steven Knight and director Pablo Larraín that takes place entirely over one Christmas at Sandringham House, mere yards from Diana’s childhood home. The film has received mostly rave reviews from critics prior to its theatrical release on November 5, but that doesn’t mean watching the Oscar contender will be as easy as turning on the television.

Spencer will initially enjoy a theater-exclusive run, meaning that the only way to watch is at your local cinema. After, presumably, a certain number of weeks—45 days seems to be the new pandemic standard, per Variety—Spencer will almost certainly land on a streaming service so fans can watch on-demand in the run-up to March’s Academy Awards ceremony. There’s no word yet on which service might get the golden ticket, nor whether the film will be part of the subscription’s usual package or a premium, added-price offering. For now, grab your popcorn and Kit-Kat bars; it’s time for a trip to the movies. 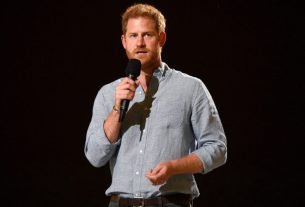 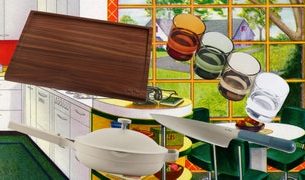 The Coolest Brand in Cookware Is Having a Huge Sale