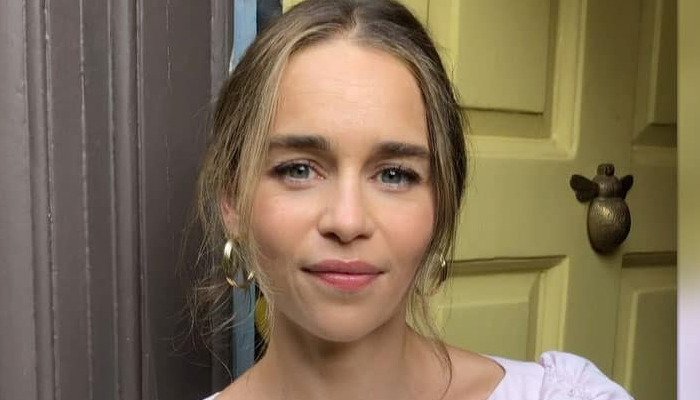 Emilia Clarke has just been slated to be featured in the leading role of a new science fiction love story called The Pod Generation.

Emilia Clarke of “Game of Thrones” fame has made her name prominent at the box-office with romantic films such as Me Before You and Last Christmas. So, it’s only appropriate that she star in a new romantic comedy called The Pod Generation where she will be playing opposite Oscar nominee Chiwetel Ejiofor. Director Sophie Barthes will be helming the upcoming picture.

Clarke will be playing Rachel in the forthcoming movie. She is a New York woman who is ready to take things up a notch with her significant other, Alvy (portrayed by Ejiofor), by starting a family with him. Rachel soon is able to use a tech company called Pegasus to share the pregnancy equally with Alvy in true science fiction style. This movie promises to be a futuristic look at having a baby with a comedic, stylish premise at its core.

This upcoming science fiction movie will begin filming next March. Mk2 films will be unveiling some key elements of the movie next week at the virtual American Film Market. People are excited at seeing the possibilities that await us with the intriguing plot featured at this movie’s core. Many of the key filmmakers are enthusiastic about the project and all the surrounding details regarding the actors and the premise, according to sources. Its feminine edge has certainly caught the attention of Clarke’s fans.

The film’s director, Barthes, spoke out on Clarke’s sense of humor and ability to “navigate complex emotions” and thinks she’s a “perfect match” for Ejiofor.

It is only appropriate that Clarke take on a project such as The Pod Generation since she’s known for her fierce, independent on-screen characters. Clarke is a four-time Emmy nominated actress for her work on “Game of Thrones” and is definitely a force to contend with when one considers her versatility as an actress.

While Emilia Clarke may have played likable romantic characters in her previous films such as Last Christmas and Me Before You, The Pod Generation gives her an opportunity to branch out into something more creative than simply a basic love story. This movie is director Barthes’ third feature film. Barthes previously directed the acclaimed films, Cold Souls and Madame Bovary.

Audiences who love Clarke are bound to be intrigued by the actress’s new high profile role in this upcoming science fiction romance film. The Pod Generation has a lot of complex issues and themes at its core and is one of Clarke’s most ambitious projects to date. More news will be reported as it is made available regarding the upcoming film.

Leave your thoughts on Emilia Clarke’s casting in The Pod Generation below in the comments section. Readers seeking to support this type of content can visit our Patreon Page and become one of FilmBook’s patrons. Readers seeking more movie news can visit our Movie News Page, our Movie News Twitter Page, and our Movie News Facebook Page. Want up-to-the-minute notifications? FilmBook staff members publish articles by Email, Twitter, Facebook, Instagram, Tumblr, Pinterest, and Flipboard. This news was brought to our attention by Variety. 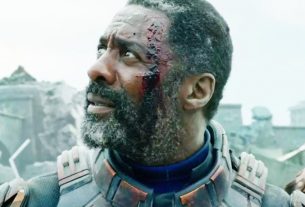 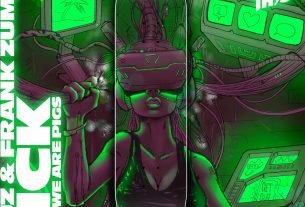 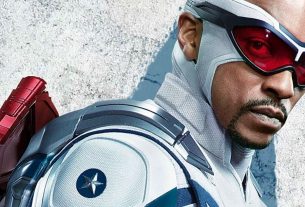