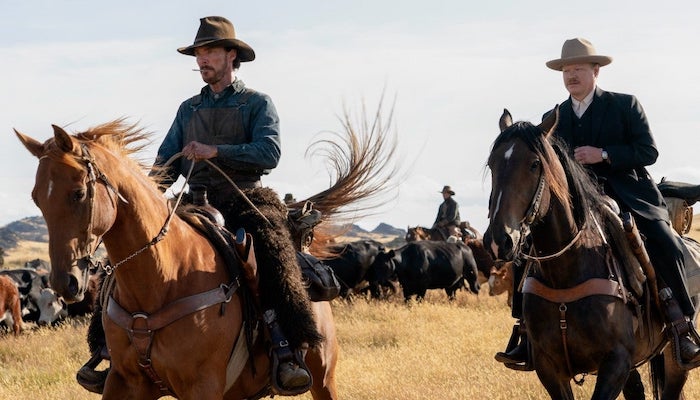 The Power of the Dog Trailer 2

Jane Campion wrote the screenplay for The Power of the Dog. Jonny Greenwood created the music for the film. Ari Wegner crafted the cinematography for the film.

The Power of the Dog‘s plot synopsis: based on the book by Thomas Savage, “Charismatic rancher Phil Burbank inspires fear and awe in those around him. When his brother brings home a new wife and her son, Phil torments them until he finds himself exposed to the possibility of love.”

The book synopsis: “Set in 1920s Montana, this compelling domestic drama tells the story of two brothers — and of the woman and young boy, mother and son, whose arrival on the brothers’ ranch shatters an already tenuous peace. From the novel’s startling first paragraph to its very last word, Thomas Savage’s voice — and the intense passion and cruelty of his characters — holds readers in thrall.”

The Power of the Dog Trailer 2 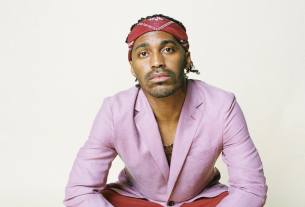 DAVIE Releases ‘All In The Family’ EP 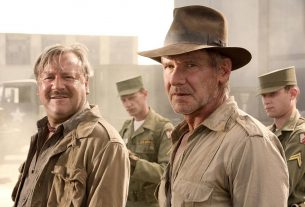 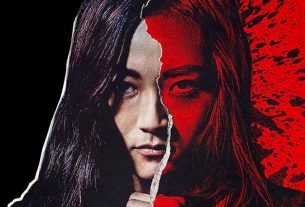