‘The Price is Right’ StarI’ve LIVED to Dominate Plinko

The new ‘Price is Right‘ legend — who set a new Plinko winnings record — had years of studying under his belt … thanks to his day job.

Ryan Belz is the 23-year-old Penn State grad who won $ 31,500 on Thursday’s episode, and he told us he’s been a huge ‘PIR’ fan since he was a kid. That was kinda obvious from the show. He even scheduled college classes around it.

The Plinko King revealed how he scored the opportunity to play, how he wowed the producers … and most importantly why he kicked Plinko’s ass!

Ryan plans to use his winnings to pay off college loans, and says he’s already prepping for his next shot at ‘Price’ … even though it’s a looong way off. 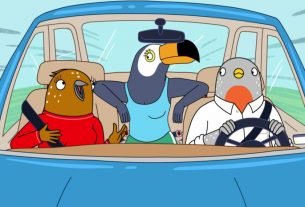