Ahead of the 16-day tour last month, Meghan Markle, 37, announced she will be expecting her first child with Prince Harry, 34, in Spring 2019.

While her baby bump is still relatively small, the Duchess of Sussex sported several outfits which highlighted not only her pregnancy, but also her legs.

According to the founder of Kate Middleton’s favourite maternity brand, Séraphine, there is a reason why Meghan has been opting for shorter dresses – like the Duchess of Cambridge.

Cecile Reinaud explained to Instyle: “She’s likely to have quite a big bump because she’s quite a petite build…

“So highlighting legs and arms is always a good trick to keep a nice silhouette.”

She added: “Kate did go shorter for sure. She went shorter, on a couple of occasions well above her knee, which she never does normally.

“And especially in winter, because when she wore opaque black tights, it looks okay. It doesn’t look too much because it’s not bare legs.”

When Meghan arrived in New Zealand for the final leg of her tour with Harry, she began sporting more revealing outfits.

The former US actress donned a black knee-length dress, which showed off her pins as she walked down from the plane.

The gown was the ASOS maternity Wiggle Dress, which is currently selling for £35 online.

But according to the founder of Beaumont Etiquette Myka Meier, Meghan is constantly surrounded by a team who chooses her clothes.

“They would not have given her the option to do something disrespectful,” the expert told Elle.

“She has an entire team of aides that call in pieces. They would have pulled appropriate pieces.”

Myka added: “The Palace is very involved in what she wears and her presentation.

“And of course she has the final say, but there wouldn’t have been any of her breaking rules.”

DUCHESS: Kate donned dresses above her knee when she was pregnant (Pic: GETTY)

However according to royal-watchers, Meghan has broken a number of fashion rules in the past.

The Duchess pushed boundaries when she bared her shoulders in an elegant pink dress at the Trooping the Colour Ceremony.

Another unofficial rule is that Royal ladies can’t wear all-black ensembles unless it’s for a somber or commemorative occasion.

But Meghan opted for a completely black outfit when arrived at Westminster Abbey for the RAF centenary in July. 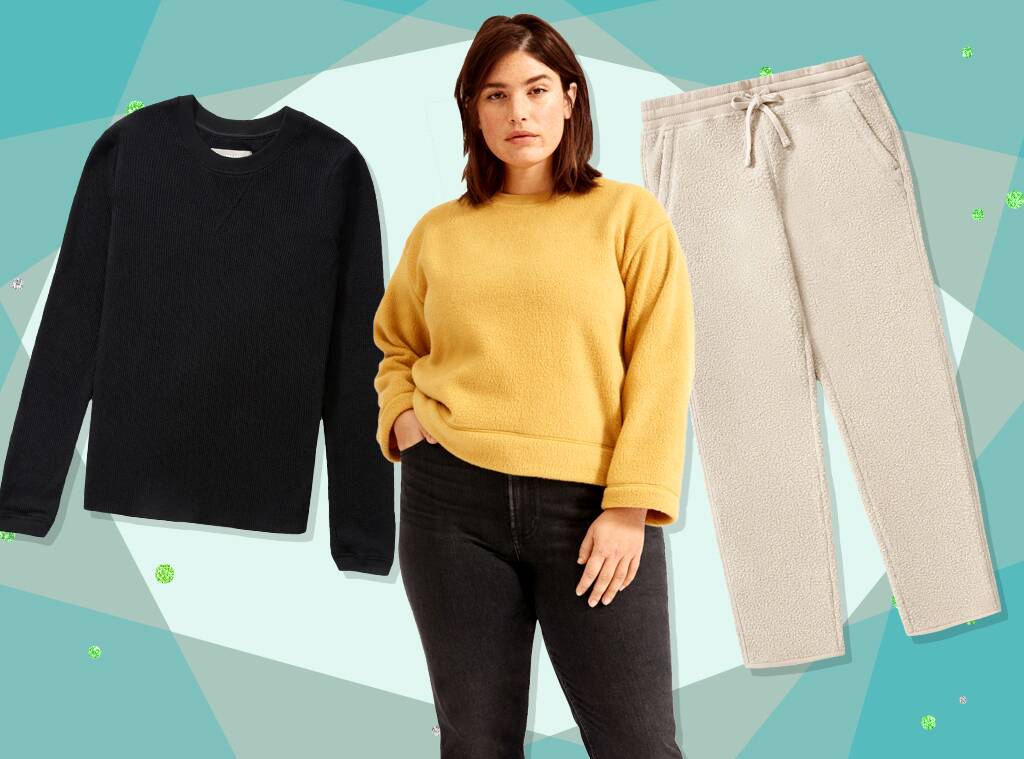 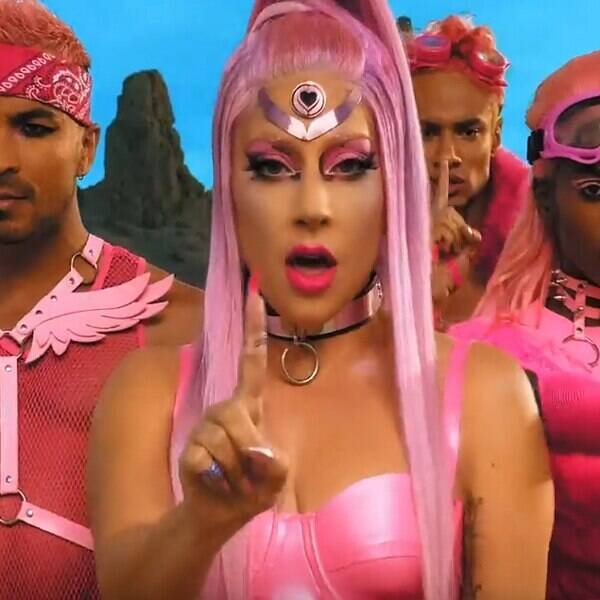