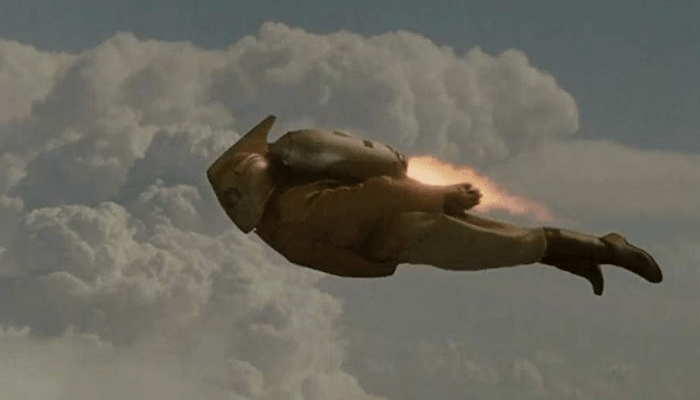 1991’s Masterpiece The Rocketeer Gets Reboot

David and Jessica Oyelowo are slated to produce a reboot of the 1991 action picture, The Rocketeer which will be called The Return of the Rocketeer.

When Disney’s film The Rocketeer opened in 1991, it was immediately deemed a masterpiece with film critics such as Siskel & Ebert highly praising the film and giving it two thumbs up. The movie received an “A-” CinemaScore grade but proceeded to disappoint at the box office only earning $46 million domestically. Let’s hope the magic of that film is captured to a more successful reception with the upcoming sequel called The Return of the Rocketeer. David Oyelowo is producing and may even star in the highly anticipated reboot.

The original The Rocketeer had all the ingredients of a box-office blockbuster. It was based on a 1980’s comic by Dave Stevens and was inspired by the serials of the 1930’s and 40’s. With thoughts of Indiana Jones level box-office, the movie opened in a crowded field of films where it seemingly got lost in the shuffle. It didn’t have a huge name cast which possibly held it back from achieving financial glory. Billy Campbell played the title role with the glamorous Jennifer Connelly co-starring opposite him as well as Timothy Dalton who many people saw as simply James Bond. But, with Kevin Costner’s Robin Hood: Prince of Thieves stealing a lot of the movie’s glory, it quickly disappeared from theaters. Now, there is a whole new generation to discover the magic of The Rocketeer through its sequel.

The upcoming sequel will be about a retired Tuskegee airman who becomes the beloved superhero. It is going to be the first film in a deal with the Oyelowo’s company, Yoruba Saxon Productions, and Disney. The script is being written by Ed Ricourt. It will air on Disney +.

David Oyelowo is a fine actor who is best known for his work in the 2014 masterpiece, Selma, where he played Martin Luther King, Jr. He received a Golden Globe nomination for Best Actor in a Leading Role in a Dramatic Film for that part. Ava DuVernay directed his fine turn in the critically acclaimed picture.

According to sources, Disney wanted to do this reboot for some time and were waiting for a “fresh view on the characters” to come about. Audiences are eagerly anticipating the return of the character known as The Rocketeer and when the film takes flight, it is expected to do quite well and become an audience favorite. The original The Rocketeer has since found an appreciative audience on video since its initial theatrical release and has a large number of fans awaiting the upcoming sequel.

Leave your thoughts on The Return of the Rocketeer below in the comments section. Readers seeking to support this type of content can visit our Patreon Page and become one of FilmBook’s patrons. Readers seeking more movie news can visit our Movie News Page, our Movie News Twitter Page, and our Movie News Facebook Page. Want up-to-the-minute notifications? FilmBook staff members publish articles by Email, Twitter, Facebook, Instagram, Tumblr, Pinterest, and Flipboard. This news was brought to our attention by The Hollywood Reporter. 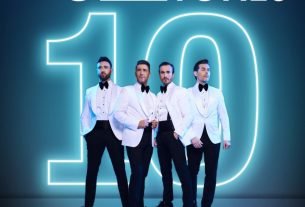 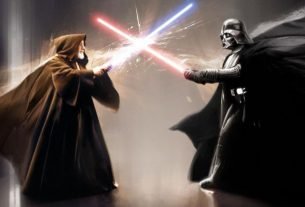 Are We Getting Two Star Wars Movies a Year Moving Into the Future? 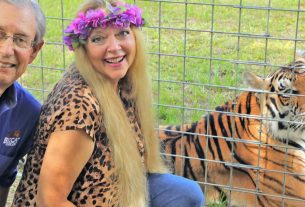