As the football tournament heats up, fans are doing everything they can to root for their teams.

It is tradition for supporters to buy football tops, but there are also other ways to show off your patriotism.

Some body confident fans have emphasised their support by going topless, while others have sported very racy garments.

Here are some of their sexiest looks.

REUTERS
World Cup in Brazil: Fan performs before the match

Gitter boobs have taken the World Cup by storm.

In a twist on festival fashion, the saucy look involves covering your naked chest in sparkles and rhinestones.

You can spell out the name of your country with gems, or use multi-coloured shimmers to replicate your flag of choice.

Go Get Glitter put together one of the first football inspired looks.

To celebrate the Three Lions first Group G clash, they covered a model’s body in sparkles.

To signify the contest, both England and Tunisia flags decorated her boobs.

PUTTING ON THE GLITZ: Sparkles have been all the rage this tournament

After the craze took off, many decided to replicate it.

Francine Ehlke showcased one of the most popular looks on Instagram.

After throwing on a gold bra, she adorned her chest with green and blue glitter.

The sparkles were carefully placed to resemble the Brazil flag.

Body paint has always been a popular World Cup staple.

But this year, the trend appears to have taken an even sexier turn.

In May, a man painted his own version of all 32 kits onto the bodies of as many models.

Model Natalia Pina sprayed herself with Russia’s colours ahead of the opening ceremony.

In a video posted on Instagram, she held a football up and blew kisses at the camera as she proudly flaunted the red of the host nation.

Photographers went wild when they spotted Natalya Nemchinova at the Luzhniki Stadium in Moscow.

The blonde bombshell was pictured wearing a crop top as she enthusiastically waved two Russia flags.

With spaghetti straps and a bold slogan, the belly-baring tee is unlike traditional footie shirts.

Natalya’s style seems to have made a statement, as others have been seen in similar get-ups.

A cheeky Poland fan was spotted in a similar crop top.

The optimistic supporter had the prediction: “Poland 2 – Senegal 0” emblazoned across her breasts.

Unfortunately for her, the West African side ended up being the victors of the match. 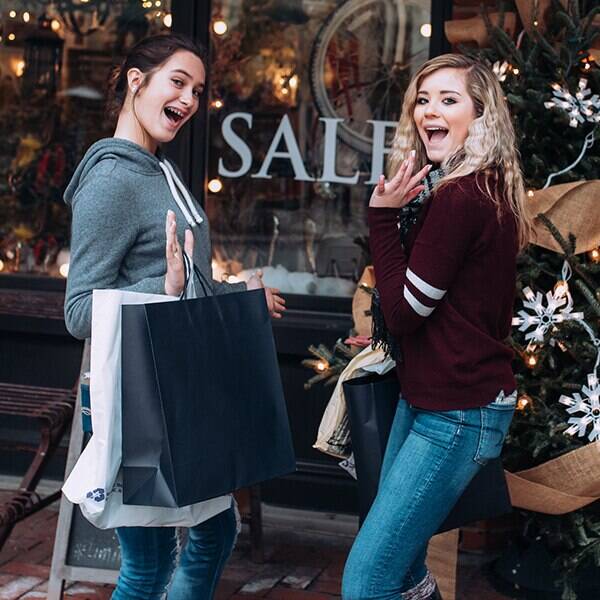 Best After Christmas Sales 2019 A to Z 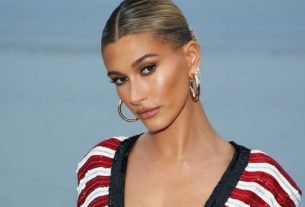