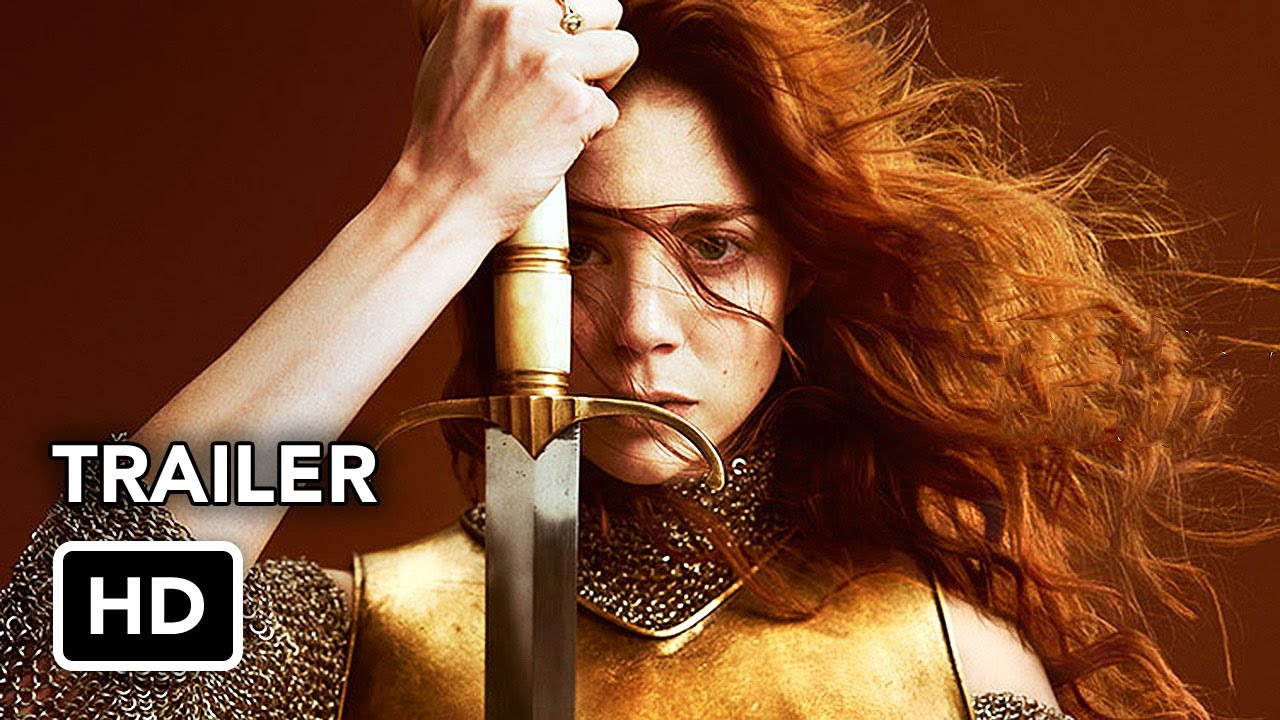 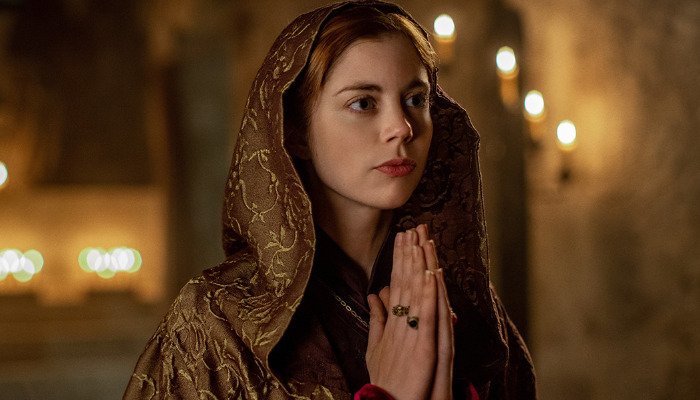 New cast members joining the limited series include Ray Stevenson (“Rome,” The Thor Franchise) as Meg’s boorish husband, King James IV of Scotland and Sai Bennett (“Mr. Selfridge,” “Close to the Enemy”) as Henry and Meg’s sister Princess Mary, now of age to forge a political alliance for the Tudors through her own marriage. Andrew Buchan (“Broadchurch,” “The Honourable Woman”) joins as the upwardly mobile Sir Thomas More and Peter Egan (“Downton Abbey,” “The Unforgotten”) is set to play Tudor stalwart General Howard.

Emma Frost (STARZ Originals “The White Queen” and “The White Princess;” “The Man in High Castle”) and Matthew Graham (“Life on Mars,” “Electric Dreams,” “Dr. Who”) will continue their role as showrunners and Executive Producers. These concluding episodes will feature a three female director lineup, beginning with Chanya Button (“World on Fire,” Vita & Virginia) in the first block, followed by Lisa Clarke (“The Spanish Princess,” “Sanditon”) and Rebecca Gatward (“Dublin Murders,” “Traces”).

“The Spanish Princess” is the third installment following the Golden Globe(R) and Emmy(R) award-nominated STARZ Original Miniseries “The White Queen” and the critically acclaimed STARZ Original Limited Series “The White Princess.” Produced by All3 Media’s New Pictures and Playground, the Limited Series is drawn from the global best-selling novels, The Constant Princess and The King’s Curse, written by Philippa Gregory.

“The Spanish Princess” continues the story of Queen Catherine and Henry VIII. Presiding over the most glamorous court in Europe and beloved by their people, together they create an England that is proud, confident and strong enough to withstand threat from abroad. Catherine’s struggle to produce an heir places her marriage and position in the court at risk, and she is haunted by her choices from the past. Despite proving herself a politician, a diplomat, a national inspiration and even a military commander, Catherine must battle to save her love with the King, and to preserve the peace and prosperity of their reign. Shooting takes place on location and in The Bottle Yard Studios, Bristol, UK. 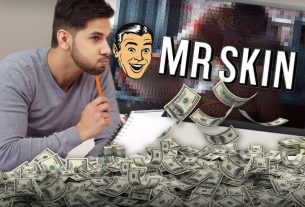 15 Of Alexandra Daddario’s Best Films (According To IMDb)