Rumours of the iconic girlband reforming have been circulating for the last two years.

However, according to The Sun, The Spice Girls are announcing their comeback on Monday, as well as a huge British stadium summer tour.

The only catch is that Victoria Beckham won’t be returning.

The Wannabe singers, who first got together in 1994, have apparently secretly recorded a video message to the world that will be broadcast on Bonfire Night.

They are then set to appear on Jonathan Ross’ ITV chat show for their first live TV appearance next Saturday.

The band haven’t performed since the London Olympics closing ceremony in 2012.

And their last tour was back in January 2008 for their only other reunion.

REUNION: The Spice Girls are set to announce their comeback on Monday (Pic: GETTY IMAGES)

TOUR: The girlband are reportedly set to go on a huge UK stadium tour next summer (Pic: GETTY IMAGES)

It’s claimed the comeback is being managed by Simon Fuller and Modest Management, the firm behind the success of One Direction.

The Spice Girls were a four-piece for two years after Geri quit the band back in 1998.

The remaining four then went ahead with their North American tour and recorded their third album, Forever, before going on hiatus in 2000.

MISSING: Victoria Beckham won’t be joining the girls though as she focuses on her fashion brand (Pic: GETTY IMAGES)

EXCITING: The band haven’t performed together since 2008 (Pic: GETTY IMAGES)

As well as Wannabe, the girls are known for hits such as Spice Up Your Life, Stop and Who Do You Think You Are.

They are also known for their “girl power” movement.

We are certainly ready to get out our 90s gear and get ourselves a ticket.

Video of Jay-Z Confronted by Charlamagne Over Colin Kaepernick 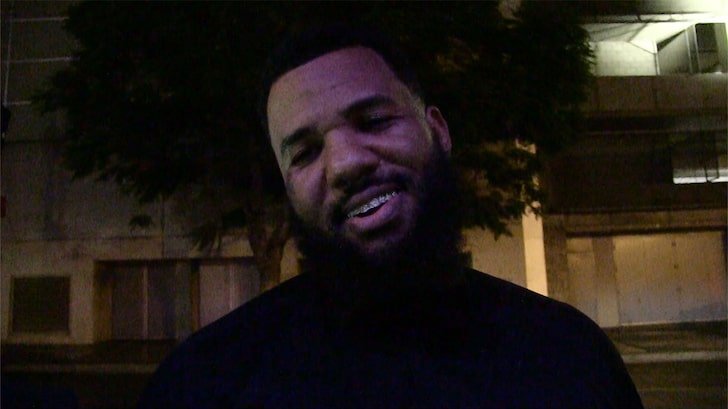