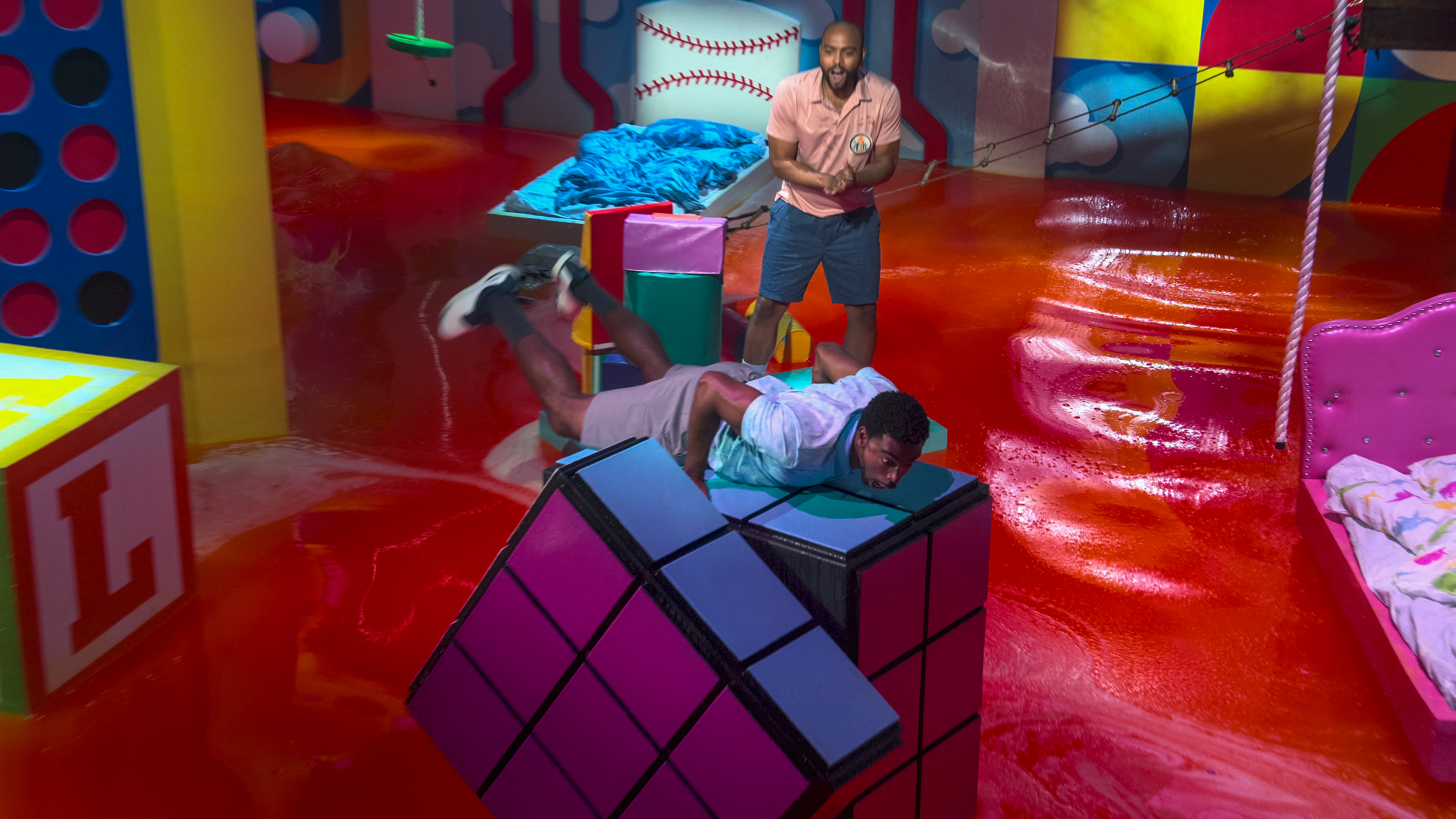 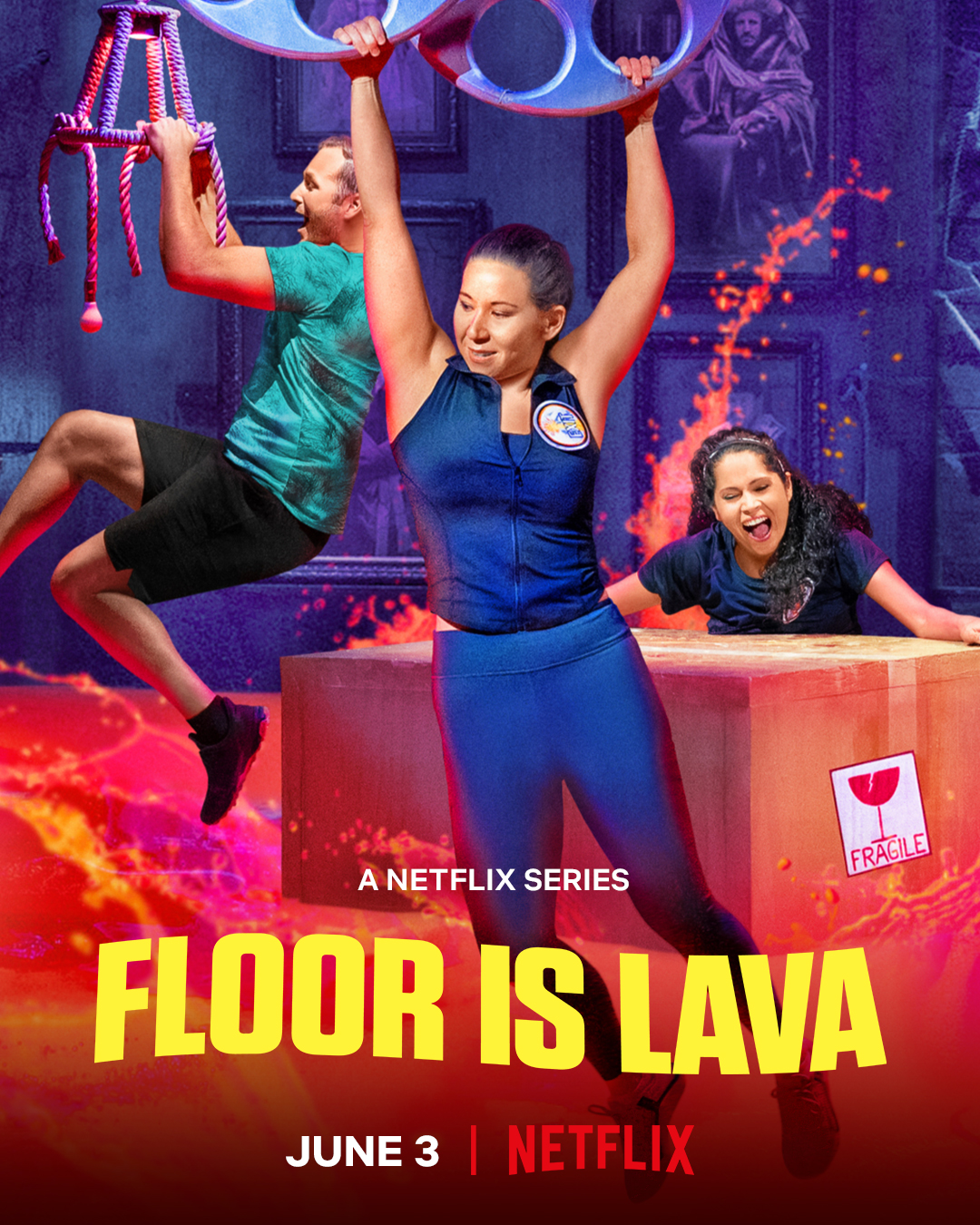 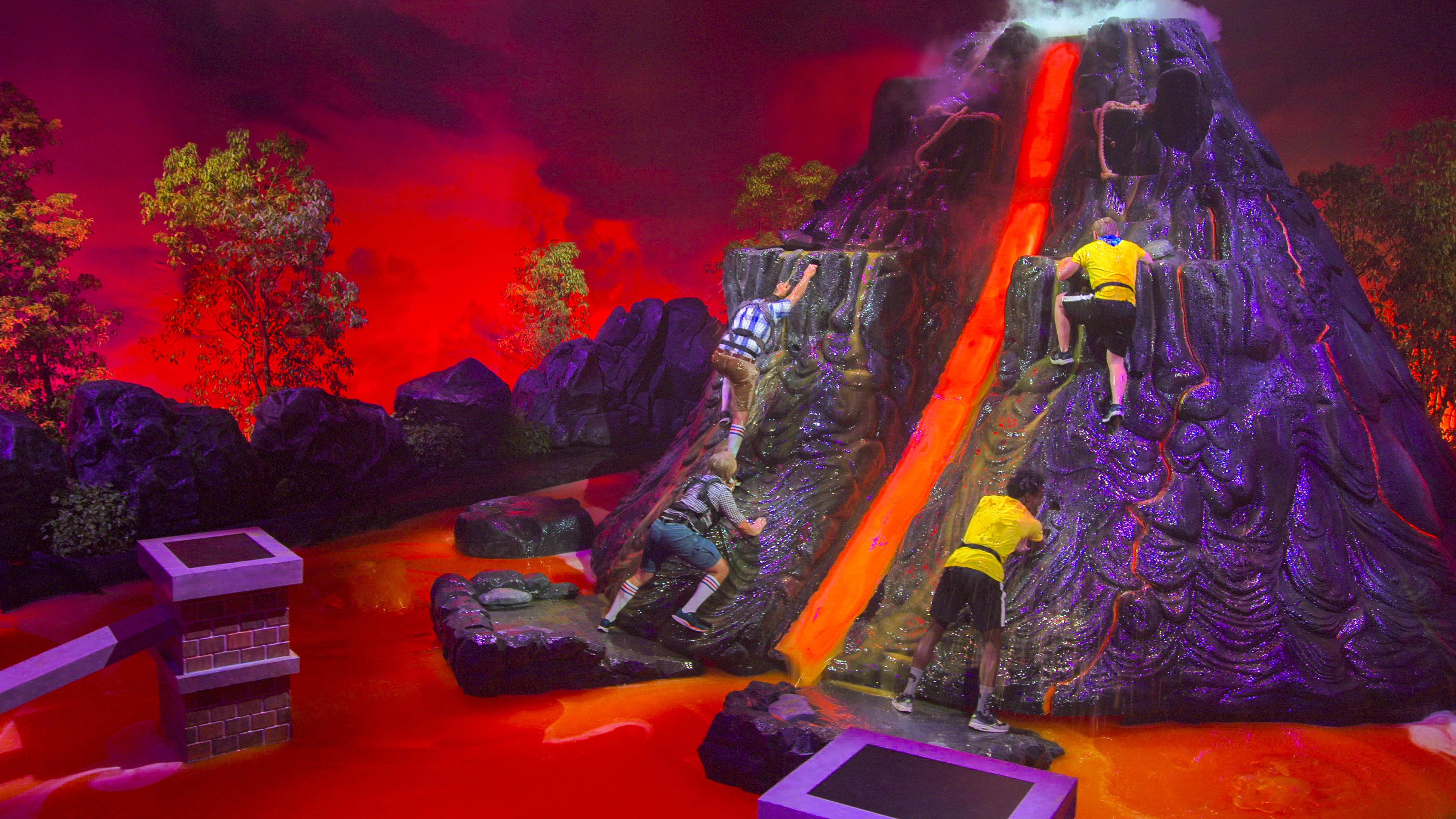 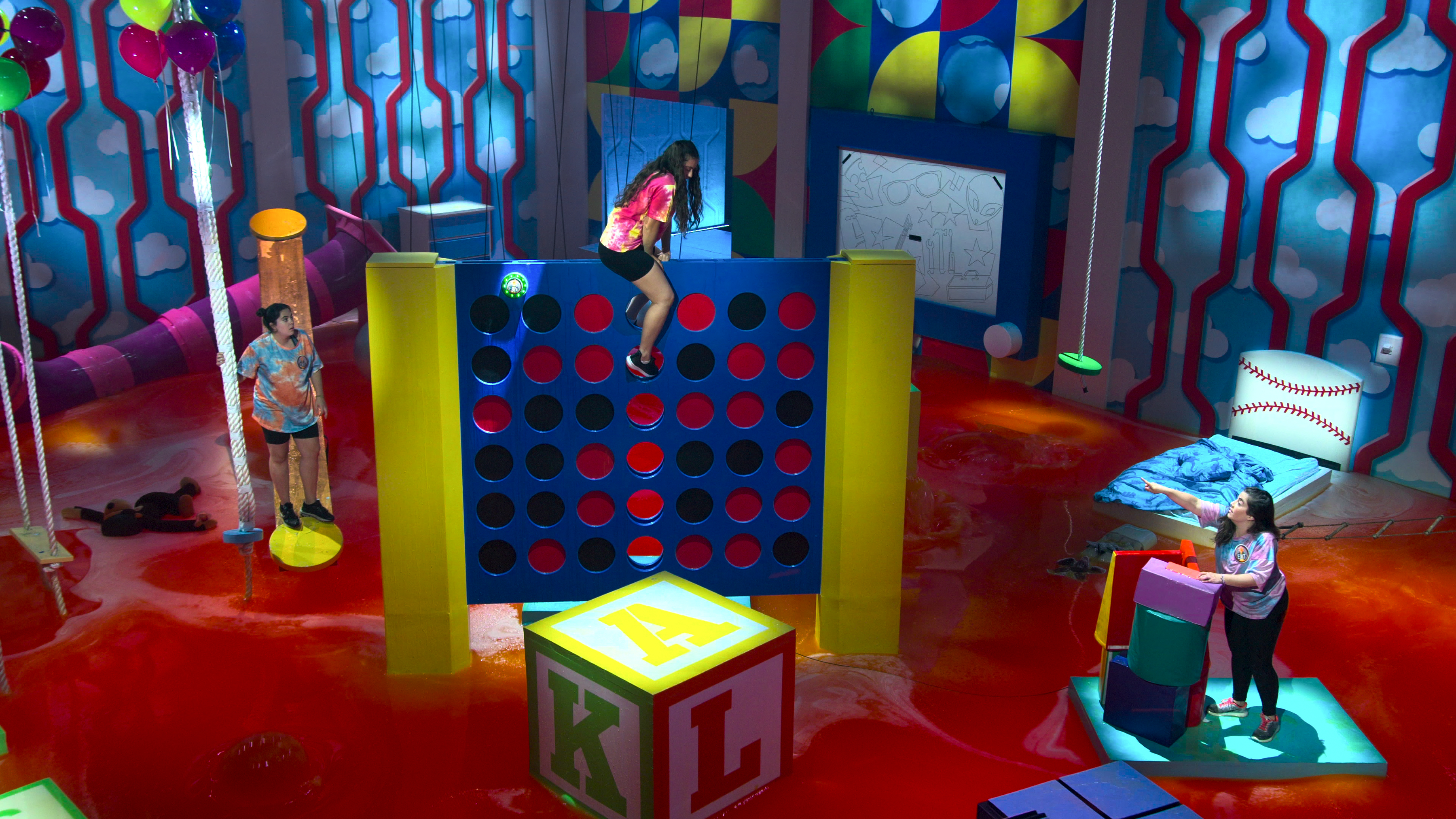 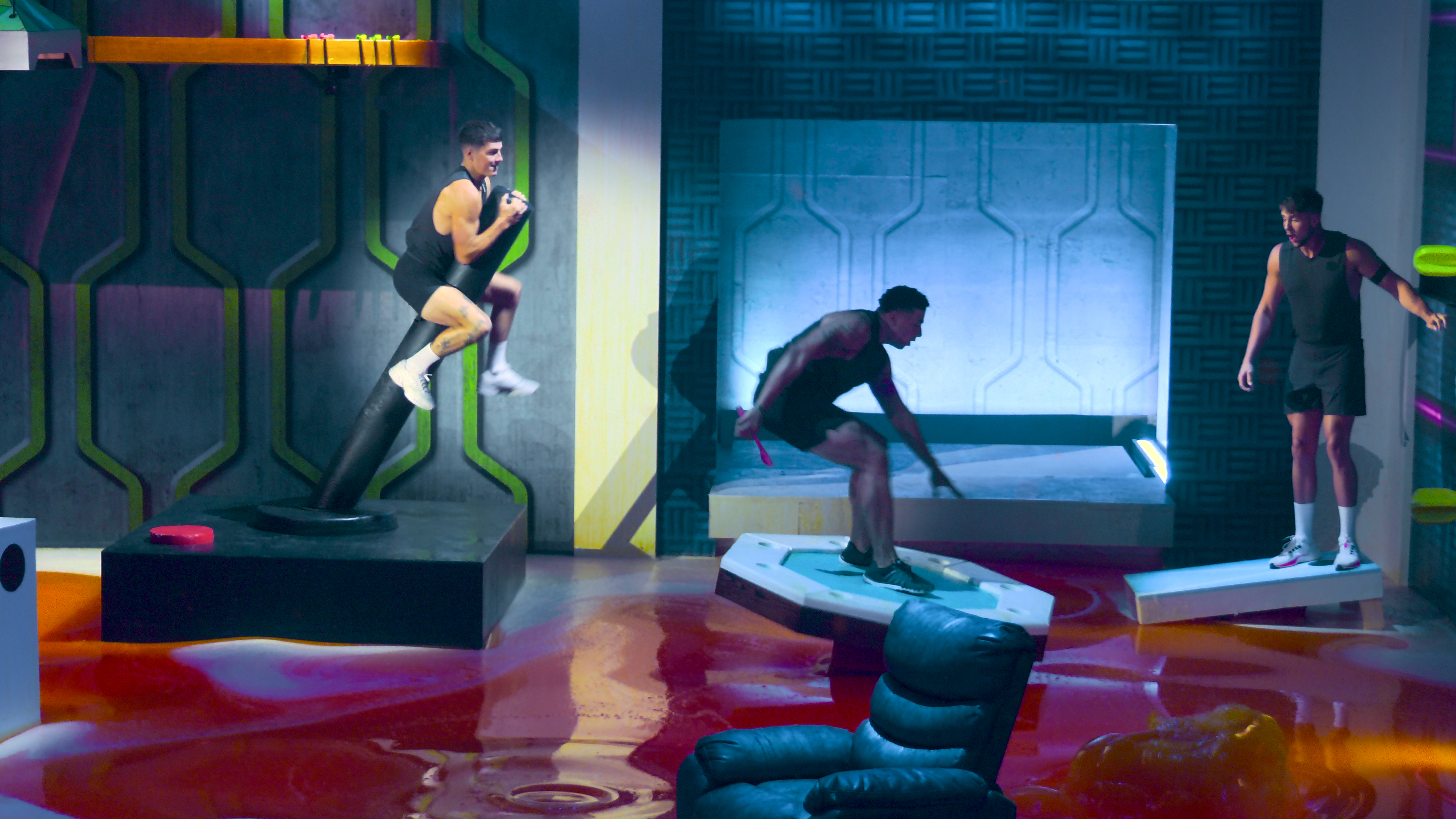 Do not fall into that lava.

On Monday, Netflix debuted the trailer for season 2 of “Floor is Lava”, the hit obstacle course show where contestants compete while trying to avoid a fiery fate.

“Floor is Lava is back with bigger obstacles, higher stakes, and even hotter lava,” the official description reads. “New this season – a huge and very slippery volcano that takes the competition to the next level.”

The trailer shows contestants climbing up the slipper mountain, traversing other big obstacles and, of course, slipping and falling into the lava.

Joe Budden Addresses Issues With Former Podcast Co-Hosts Says: “You Don’t Have To Call Your Brother A Thief” 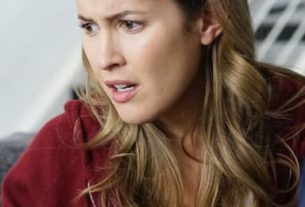