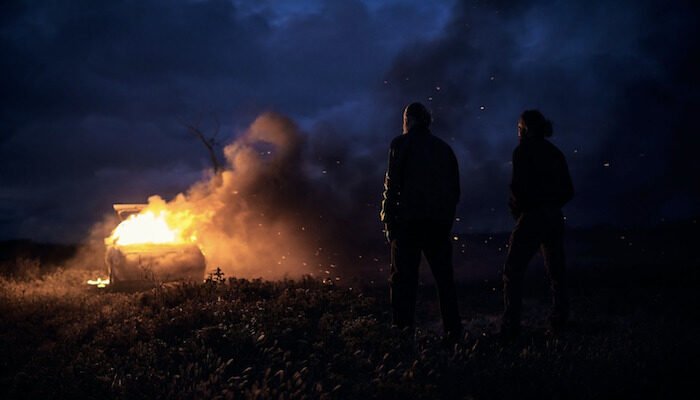 Thomas M. Wright wrote the screenplay for The Stranger.

The Stranger‘s plot synopsis: “A small circle of seasoned undercover cops must pose as a vast and influential criminal network to catch a murderer who has evaded conviction for eight years.”

More on the film:

“Inspired by the true crime story of an undercover cop operation involving the capture of an elusive murderer, the atmospheric crime thriller sees Edgerton (who also serves as a producer) and Harris as two low-level criminals who are not all they seem.” 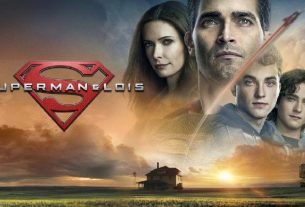 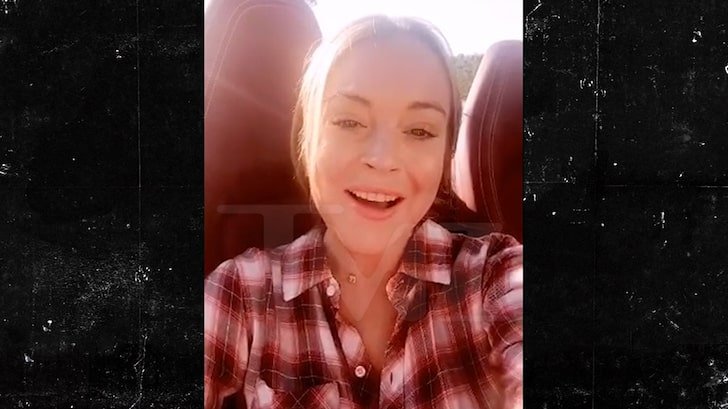