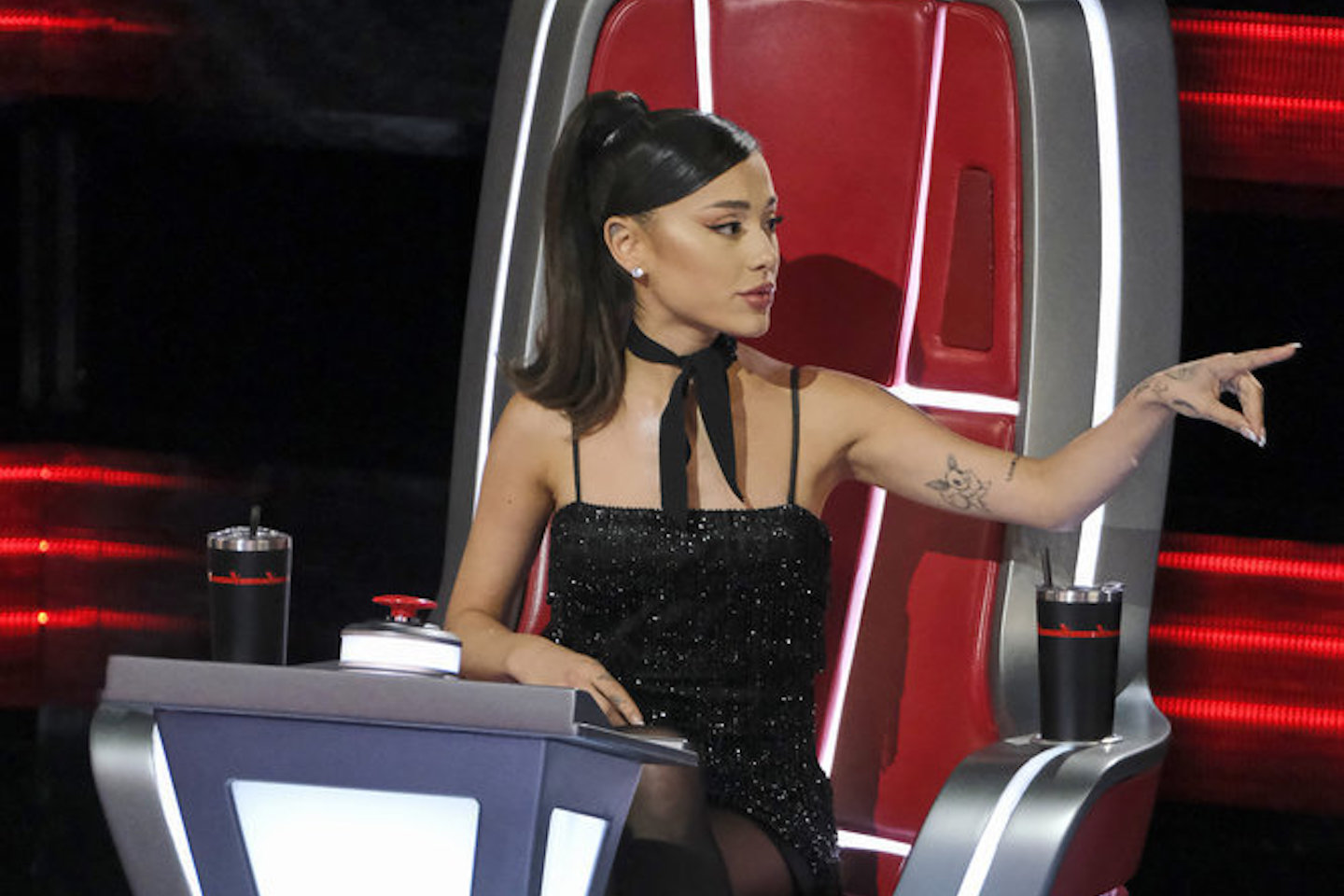 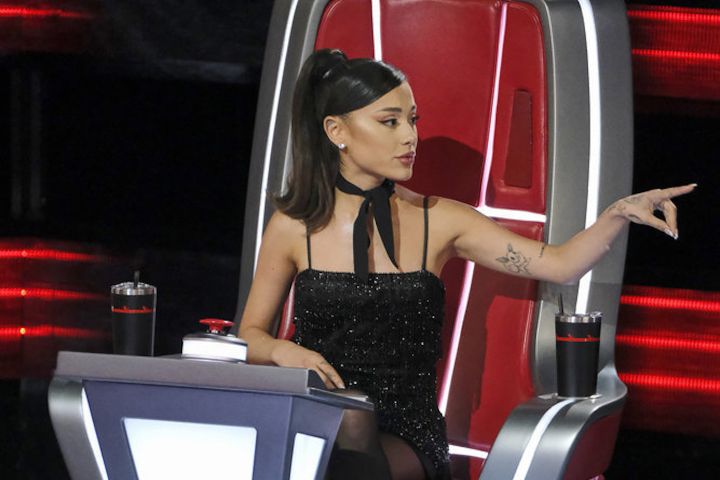 By Meredith B. Kile‍, ETOnline.com. 35 mins ago

Ariana Grande is an impressive vocalist in her own right. But did you know she’s also pretty incredible at impersonating other famous singers?

Ari broke out her infamous Celine Dion impression on “The Voice” on Monday, after 17-year-old Xavier Cornell performed his cover of Katy Perry’s “Teenage Dream.”

“I thought that was a really beautiful take on that song,” she raved. “It almost sounded like that song from ‘Titanic’… At the end, you did like, coincidentally, the same run.”

“Man, I sure hope you don’t get sued for stealing that lick from [Celine],” fellow coach Blake Shelton teased.

See the silly moment below:

“Oh my god, I love your impression of her,” laughed Kelly Clarkson, who ultimately landed Xavier after her one-chair turn.

“I’m so stoked that I don’t have to fight for you,” she marveled to the young singer. “I think you’re gonna be a dark horse in this competition.” 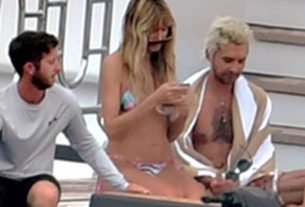 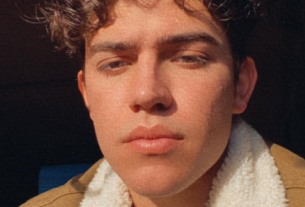