The American singer, who found fame as part of The Walker Brothers, was 76-years-old.

Walker’s label 4AD said: “It is with great sadness that we announce the death of Scott Walker.

“Scott was 76 years old and is survived by his daughter, Lee, his granddaughter, Emmi-Lee, and his partner Beverly.

“For half a century, the genius of the man born Noel Scott Engel has enriched the lives of thousands, first as one third of The Walker Brothers, and later as a solo artist, producer and composer of uncompromising originality.

“Scott Walker has been a unique and challenging titan at the forefront of British music: audacious and questioning, he has produced works that dare to explore human vulnerability and the godless darkness encircling it.”

The trio hit the big time during the 60s with a string of chart-topping hits including their 1966 single The Sun Ain’t Gonna Shine Anymore.

Walker’s cause of death is yet to be confirmed.

Scott’s self-titled debut solo album was released in 1967 and peaked at number 3 on the UK charts.

The success was quickly repeated by another three albums.

His final body of work was last year on the official soundtrack of Vox Lux. 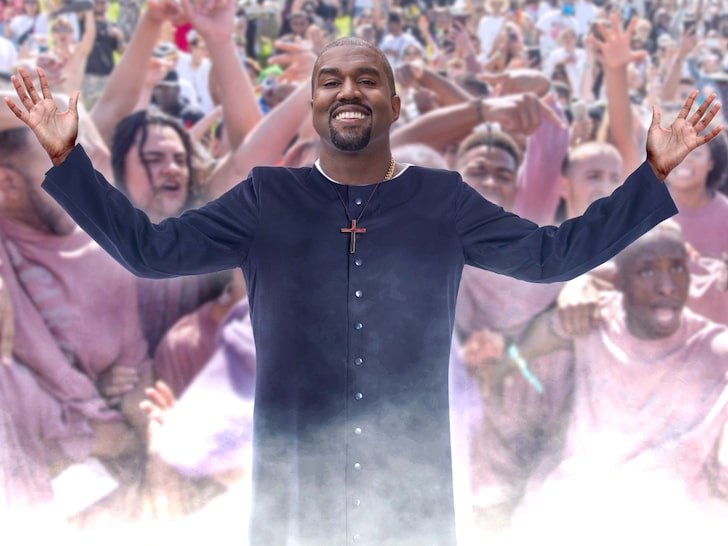 Kanye West Plans for Sunday Service to Go Global in 2020 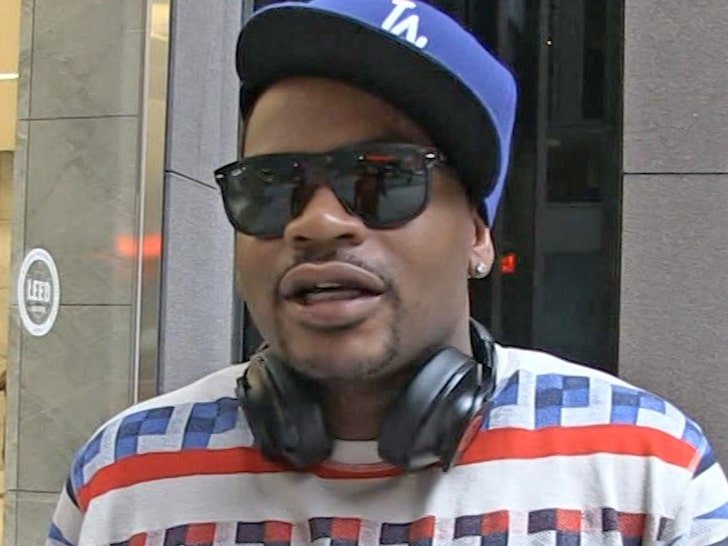