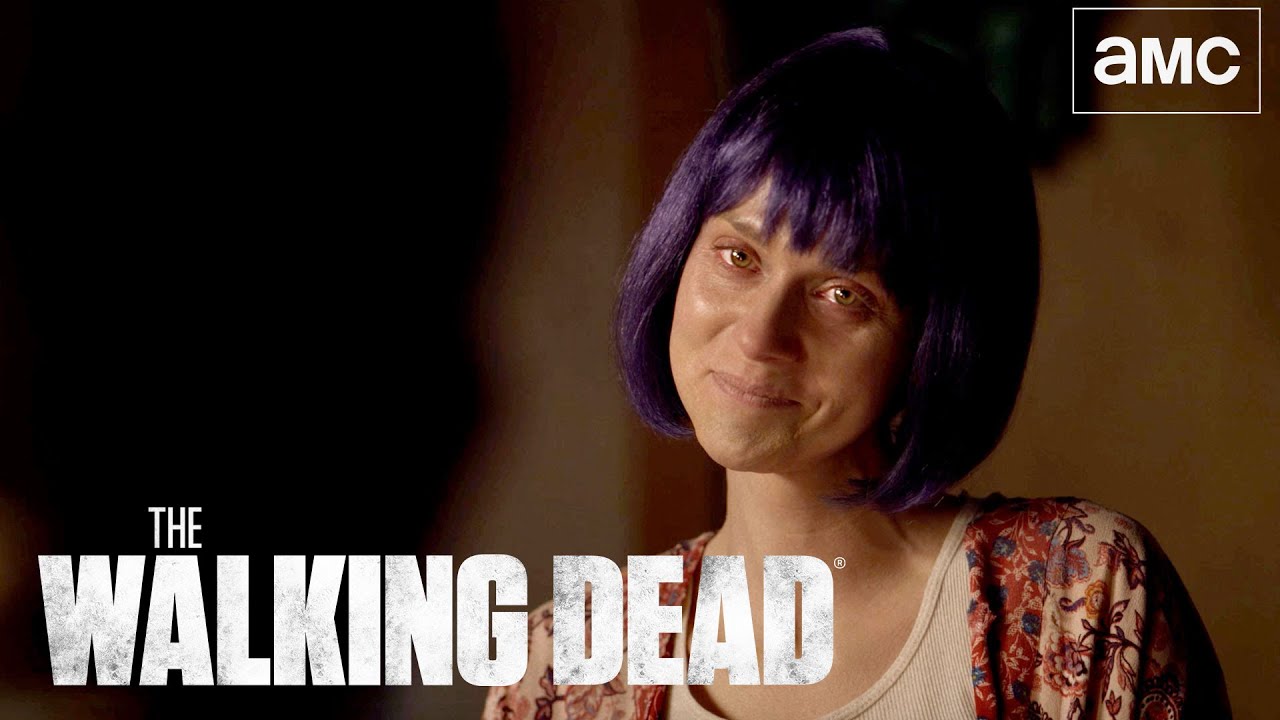 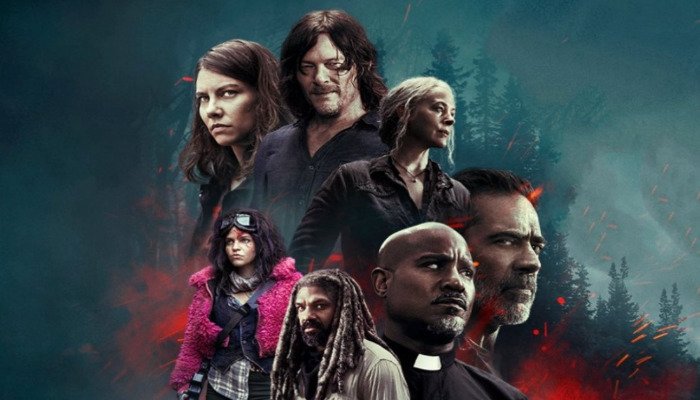 The Remaining Episodes and Spoilers

Season 10, which began as the final season for the character Michonne (Danai Gurira), has been extended and has added six more episodes, a total of 22 for this season. Because of the lockdown, these episodes were initially delayed but eventually shot during the quarantine.

In these six new episodes, we find our survivors trying to pick themselves up by their bootstraps following the destruction the Whisperers left in their wake. The years of struggle weigh upon them as past traumas surface, exposing their more vulnerable sides. As they question the state of humanity, the state of their collective community, and the states of their minds, will they find the inner strength to persevere with their lives, friendships, and group intact? 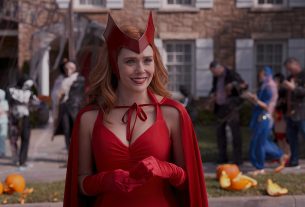 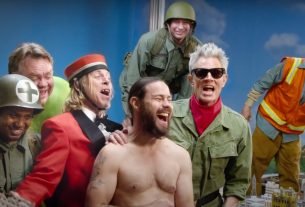 Jackass Forever Trailer Arrives, Johnny Knoxville and Pals Return for One Last Round 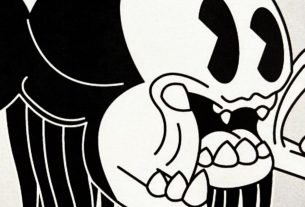