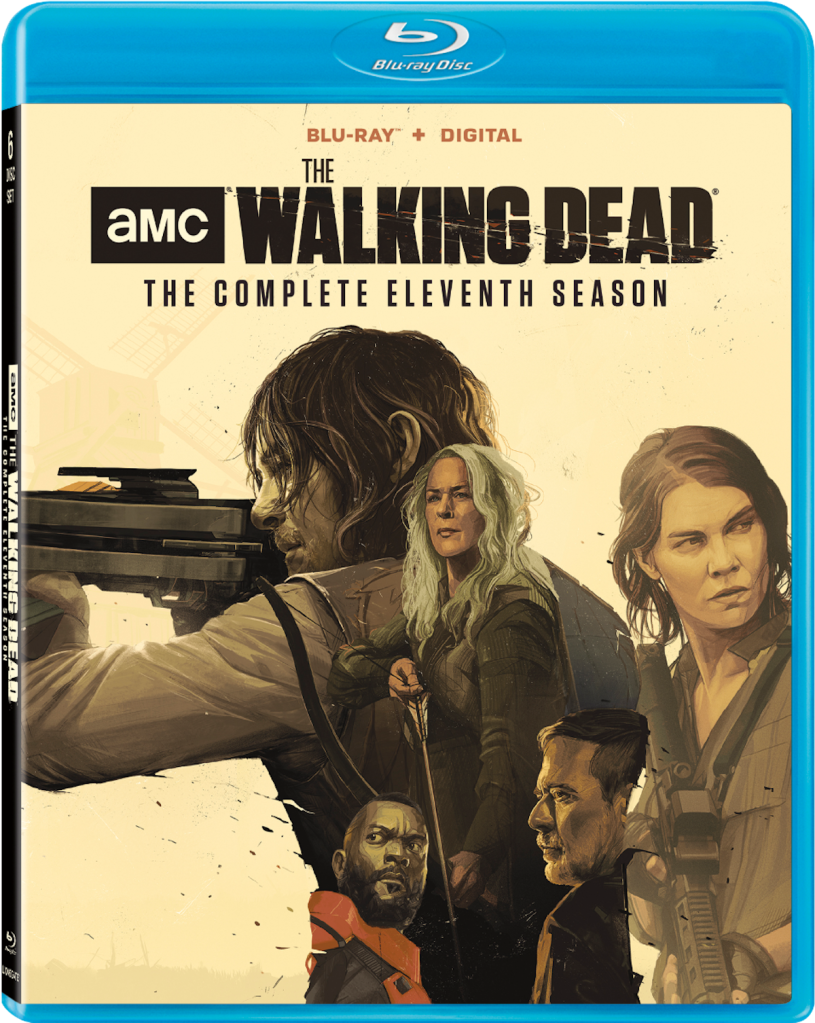 Fans can watch the epic conclusion of the attempts of Maggie, Negan, Michonne, and the others to survive a zombie apocalypse as The Walking Dead Season 11 hits Blu-ray, Digital, and DVD. Starting on March 14, all 24 installments in the last season of AMC’s former flagship series will hit the domestic market. Fans can buy The Walking Dead Season 11 starting at $59.99 for Blu-ray + Digital and $49.98 for DVD. The domestic release will also come with some deleted scenes as bonus content.

“In the epic final season of The Walking Dead, Daryl and Maggie embark on a risky mission with Negan to root out the shadowy Reapers while Eugene and Ezekiel make contact with the sprawling Commonwealth. To secure aid for Alexandria – their goal – they must assimilate…a tough ask for people who’ve seen no end of deceit, betrayal, and loss. Stunned by the Commonwealth’s resources, the group slowly adjusts to their new home, but they can’t ignore what lurks beneath its seemingly civilized surface. Soon, threats abound, loyalties are tested, and shocking fates await. But the fight for the future, threatened by an ever-growing population of walkers, means the walking dead will live on….”

Based on Robert Kirkman, Tony Moore, and Charlie Adlard’s comic series of the same name, the series was executive produced by Kirkman together with Scott M. Gimple, Greg Nicotero, David Alpert, Joseph Incaprera, Gale Anne Hurd, as well as Denise Huth, and Angela Kang, who returned as the showrunner for the final installment. 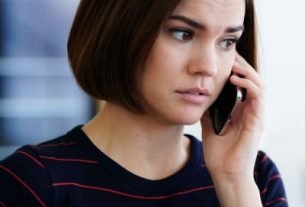 Good Trouble and Grown-ish Returns Both Delayed Until 2021 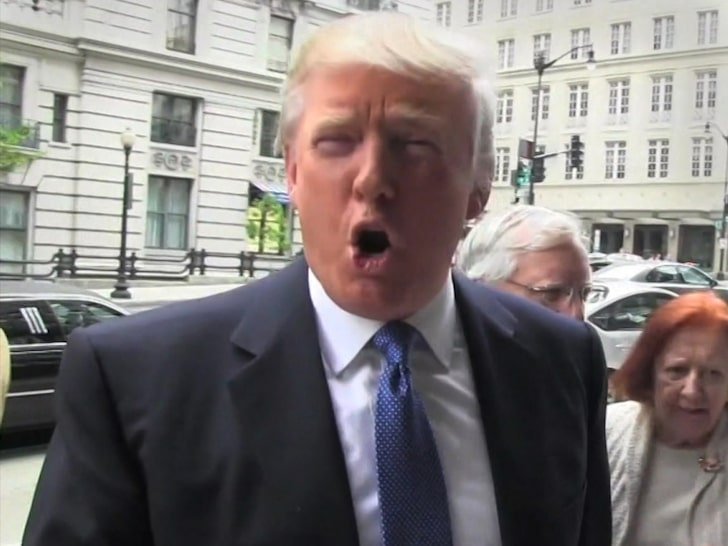