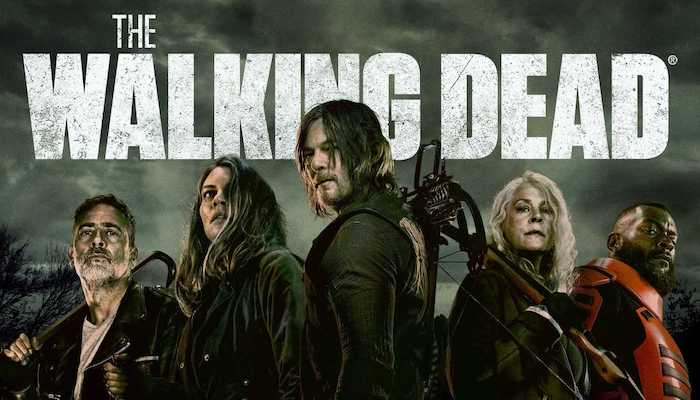 The Walking Dead On the Inside Plot Synopsis and Air Date

AMC‘s The Walking Dead: Season 11, Episode 6: On the Inside plot synopsis and air date have been released.

Escaping from walkers, Connie and Virgil hide in a house occupied by mysterious creatures; Pope tests Daryl’s loyalty to the Reapers with a conflicting mission; Kelly leaves Alexandria in search of Connie.

The Walking Dead‘s plot synopsis: “Based on one of the most successful and popular comic books of all time, written by Robert Kirkman, AMC’s The Walking Dead captures the ongoing human drama following a zombie apocalypse. The series follows a group of survivors. However, instead of the zombies, it is the living who remain that truly become the walking dead.” 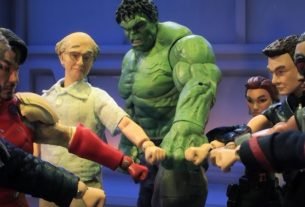 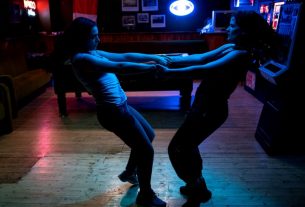