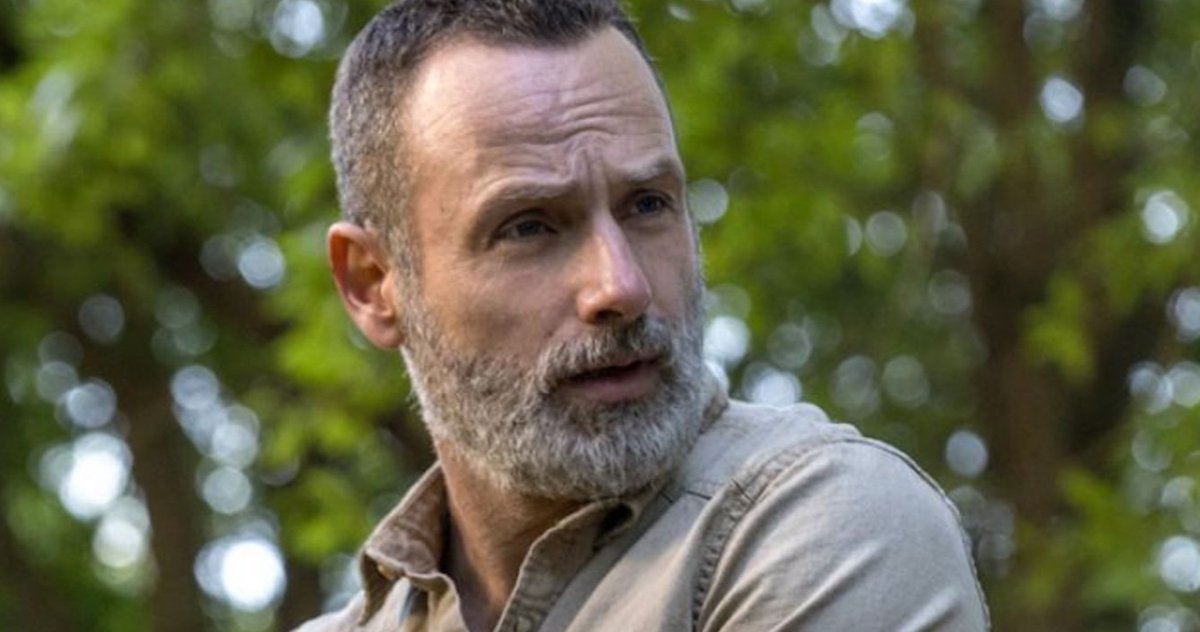 After stepping away from his starring role on The Walking Dead, Andrew Lincoln will return to horror with a new series on Netflix. The actor has been announced as part of the cast for Guillermo del Toro’s Cabinet of Curiosities, a horror anthology series featuring different actors and stories with each episode. Lincoln’s episode is written and directed by Jennifer Kent (The Babadook) with a story by del Toro and co-stars Essie Davis (The Babadook) and Hannah Galway (Sex/Life).

Guillermo del Toro’s Cabinet of Curiosities is described as “a collection of unprecedented and genre-defining stories meant to challenge our traditional notions of horror. From macabre to magical, gothic to grotesque or classically creepy, these eight equally sophisticated and sinister tales (including two original works by del Toro) will be brought to life by a team of writers and directors personally chosen by del Toro.”

Most fans will recognize Lincoln best from his role as zombie apocalypse survivor Rick Grimes in the long-running zombie drama The Walking Dead. Lincoln departed the show early into its ninth season, but he will reprise the role in an upcoming movie adaptation which is meant to be the first of a trilogy. Progress is going very slowly on the project, in part due to the pandemic, and a release date hasn’t yet been announced. It’s unclear if Rick will appear in the show’s eleventh and final season.

“I’m not filming at the moment. I’m still very much in lockdown,” Lincoln told SFX Magazine in April. It also seemed he was eager to step back into Rick’s boots once again. “We’re very excited about how, at the first available opportunity, we’re going to go into production – there’s talk of it being spring. I can’t wait to get those cowboy boots.”

After leaving The Walking Dead, Lincoln picked up a role that was much less violent by starring in the family drama movie Penguin Bloom. Directed by Glendyn Ivin and co-starring Naomi Watts, it premiered on Netflix earlier this year. He has also appeared on himself on his old co-star’s AMC show Ride with Norman Reedus and played Ebenezer Scrooge in a stage adaptation of A Christmas Carol.

Cabinet of Curiosities will debut on Netflix in 2022. Production on the Guillermo del Toro project has officially begun in Toronto. This news comes to us from Deadline. 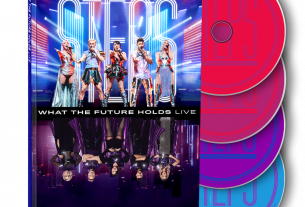 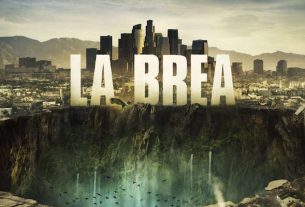 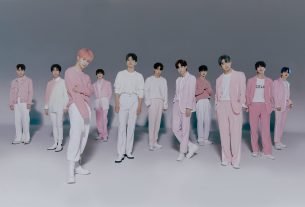